The Entertainment Software Association (ESA) has issued a statement in response to the most recent, racially charged comments made by US President Donald Trump.

Trump had reportedly made these comments this week during a meeting about an immigration deal that would give legal status to illegal immigrants who were brought to the US as children.

Haiti and other unnamed nations in Africa were included in these protections, getting Trump to ask why immigrants from these “shithole countries” should be allowed into the US instead of immigrants from places like Norway, according to a New York Times report.

“Why do we want people from Haiti here?” said Trump, according to people familiar with the conversation. This got the ESA, an organisation that typically lobbies for the benefit of big video game publishers, to issue a statement denouncing Trump’s words. 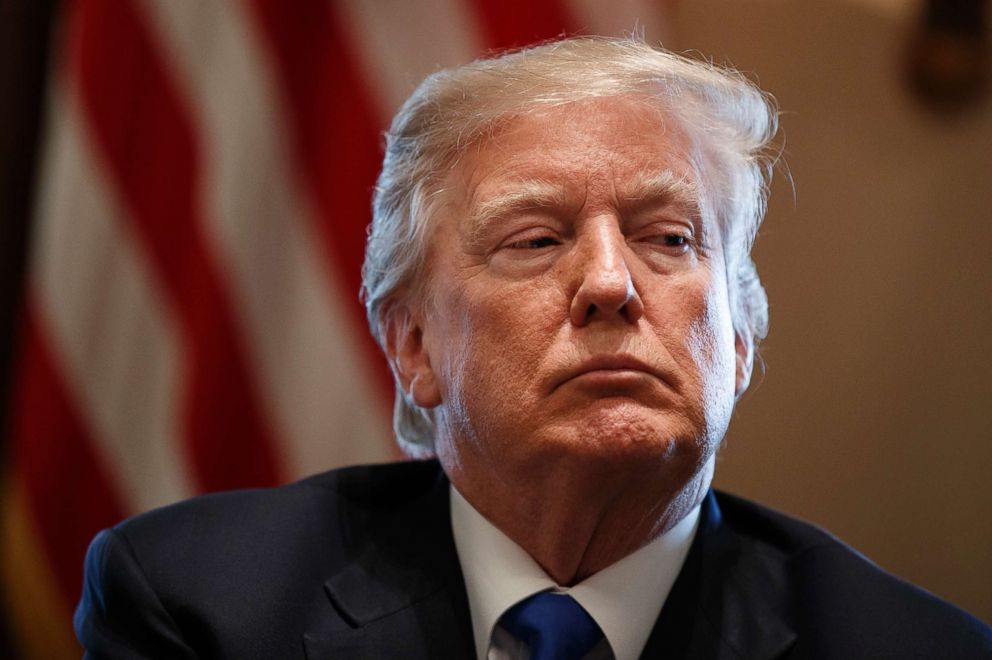 “America’s greatness is built on our diversity. The president’s repulsive comments undermine the fundamental values of who we are as a country. There is no place in our society for this type of backward thinking, and we condemn it in the strongest terms,” the statement from the official ESA Twitter account reads.

This is a bit direct compared to how ESA statements tend to be, particularly as it follows the association’s support for the recent Republican-devised tax breaks that many argue would only benefit large corporations.

You can read more about the immigration discussion at the link above.