Showtime has confirmed, once again, that the Halo TV series produced by Steven Spielberg has not been cancelled.

In fact, head of programming at Showtime, Gary Levine, said that “it’s still in very active development” at a recent press tour.

“[It’s] still moving forward and I’m encouraged by what we’ve seen so far,” he told TV Guide, adding that the live-action series will appeal to Halo fans and Showtime’s drama audience.

In case you completely blocked it out (and we don’t blame you), a live-action Halo TV project was announced all the way back in 2013, prior to the launch of Xbox One. At the time, Xbox leadership was very much in love with the idea of making original TV content, going as a far as hiring a Hollywood executive to lead a newly established TV studio under the Xbox Entertainment Studios banner. 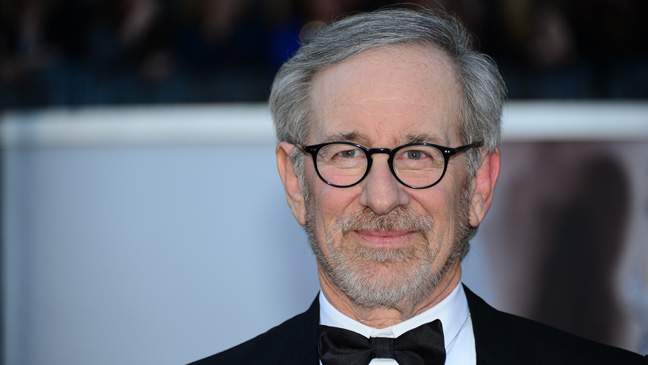 Among the planned shows – the majority of which were sold off or canned when Microsoft later shuttered the studio and refocused the brand around games – was one about Halo.

Microsoft advertised Spielberg’s involvement very prominently at the time, promising to share more at a later date. That was over four years ago, and we’ve actually had a similar report about the state of the Halo TV series back in 2015.

Over two years ago, an IGN report revealed that the show is still in development at Showtime, but that it was a ways off.

Sadly, it doesn’t seem like we’re any closer to seeing any official details, let alone the show itself, than we were at any point since it was first announced.