As promised, Bungie has released update 1.1.1 for Destiny 2 which knocks down the paywall a bit for those who don’t own Curse of Osiris.

Bungie said earlier this week it would release a hotfix for Destiny 2: Curse of Osiris, and once applied, update 1.1.1 would not only drop the Leviathan Prestige requirement down, but nerf Prometheus Lens Exotic Trace Rifle.

Hopefully you grabbed the rifle from Xur over the weekend, and had fun laser tagging the hell out of your fellow players while it was still overpowered.

Other changes with today’s hotfix include allowing those who do not own Curse of Osiris to access Trials of the Nine.

Destiny 2: Curse of Osiris kept many players from participating in weekly endgame content as well as Activities which are needed to earn Trophies and Achievements.

Bungie promised content contained with the base game  will remain accessible, which means Activities which were walled off when Curse of Osiris released would remain open – except when expansion-exclusive content is required.

Full patch notes for today’s Destiny 2: Curse of Osiris hotfix are below. 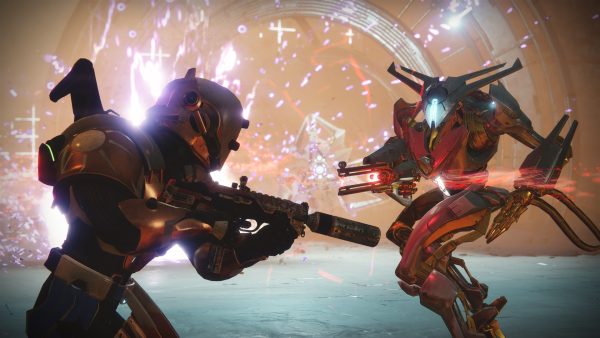