On his first day in Destiny 2 under the new Curse of Osiris reset times, Xur decided to pick a controversial weapon.

Xur’s weapon of choice in this week’s inventory is the Curse of Osiris trace rifle Prometheus Lens. The issue isn’t that it’s a new weapon that many may already have, it’s that Prometheus Lens is causing a bit of stir right right now in the community.

Specifically in PvP, where the majority of the rage stems from. The weapon is very obviously overpowered. According to Bungie, it shipped with a bug that greatly increases its damage in PvP, much higher than the developer intended.

Since this bug went viral, PvP regulars started using it exclusively, thanks to how ridiculous it is, and it’s what people will be using in Trials of the Nine this weekend, too. Bungie has confirmed that it’s not cancelling Trials.

Prometheus Lens fires a Solar beam, and its main perk allows its damage output to increase as it continues to fire. It’s fine for PvE, but PvP is where it’s at right now. 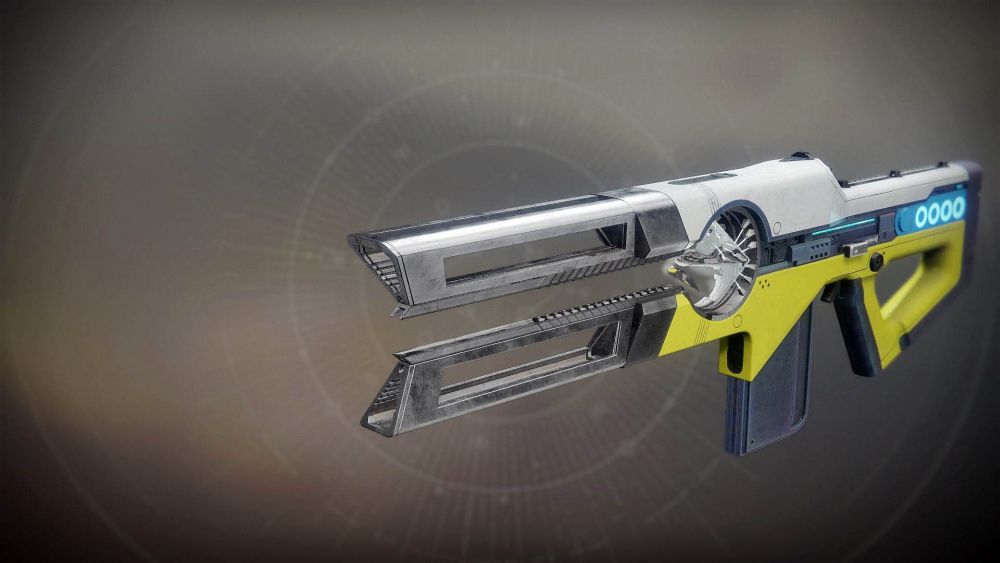 It’s hard to judge Prometheus Lens on its merits without taking into account the current debacle, for this reason we can only recommend getting it this week, with the balance being what it is in PvP. If you don’t care at all about the Crucible, or fear that your purchase will be invalidated next week, don’t buy it.

Next week, patch 1.1.1 will hit and the bug will be fixed. What happens after that is anyone’s guess, but know this: it’s the only thing anyone will be using in online matches from now until its inevitable nerf.