Bungie has released a new Destiny 2 hotfix on PC to take a care of a nasty problem introduced with last week’s hotfix.

The issue was quickly reported by Destiny 2 players shortly after the update went live. The reports talked about micro-stuttering and hitching.

Bungie promised to look into it at the time, and announced that a fix would be hitting PC today. This hotfix, version 1.0.6.2, has now been released through Battle.net. 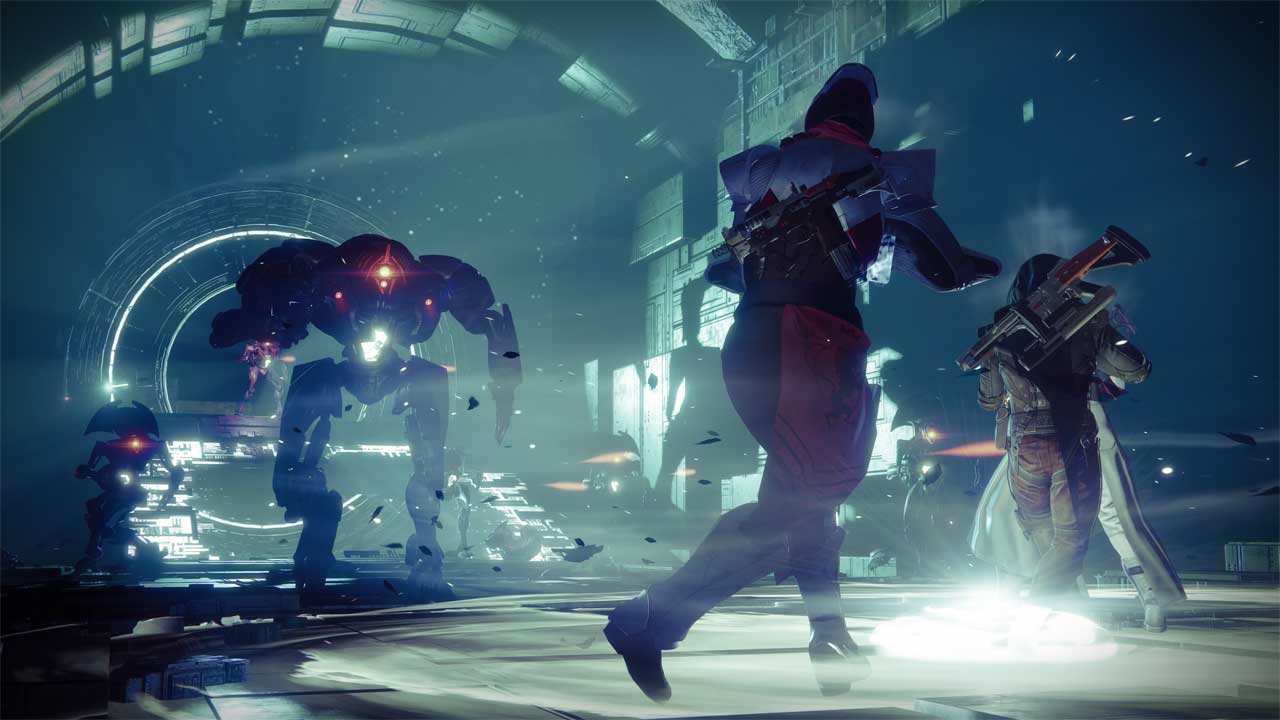 Your client should automatically download it if you’re not in-game. If you are, the game will take you back to the login screen after you finish your current activity.

That said, you should definitely restart Destiny 2 to take the update. You’re looking at a 110MB download.

If you get error code Sheep, it means someone in your fireteam hasn’t updated. In other Destiny 2 news, the next Faction Rally event is due to return tomorrow with new loot.