The Microsoft store page for Need for Speed: Payback has received an update, revealing the game’s download size.

Need for Speed: Payback, according to the Microsoft store, is going to be a relatively small download at just 17.81GB. This is definitely very modest compared to many games today, and if it’s anything to go by, the PS4 and PC versions shouldn’t be too much higher.

The minimum and recommended PC specs published last month actually mentioned a 30GB HDD requirement. Space requirements are often a tad higher than what games end up taking up at launch. 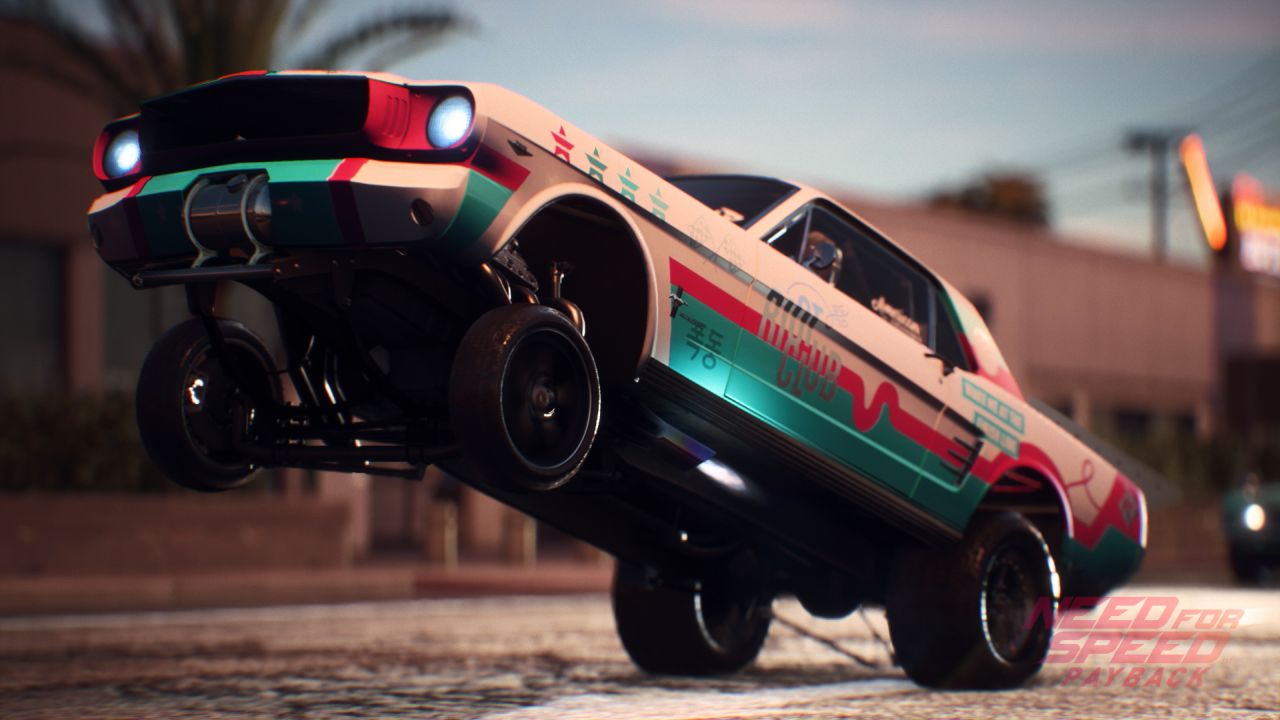 If we assume the PC version is going to be the largest, then 17.81GB starts to make a bit more sense. In any case, we’re going to find out relatively soon – on November 2 to be exact – which is when the game’s EA and Origin Access trials go live.

Need for Speed: Payback is out November 10 on PC, PS4, and Xbox One.