The final post-content expansion for Call of duty: Infinite Warfare has released for PC and Xbox One.

Retribution, the fourth and final DLC pack for Call of Duty: Infinite Warefare was released last month for PlayStation 4. With the exclusivity period a done deal, PC and Xbox One players can now jump in.

Along with four multiplayer maps, the last Zomies chapter, The Beast From Beyond, is included.

We’ve provided you with information on the maps included before, but here’s the goods again just to save you a bit of clicking. 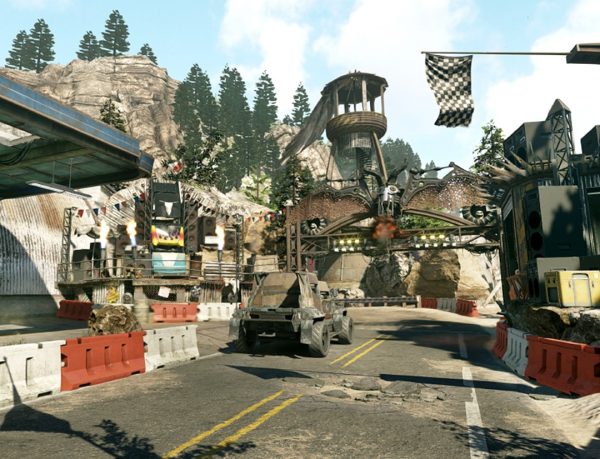 During the month of October, Call of Duty: Infinite Warfare players can participate in a special community celebration called “Willard Wyler’s Halloween Scream,” which features various   content and giveaways. The festivities will last through  November 1, unless noted.

In order to acquire the Halloween Scream goodies, Call of Duty: Infinite Warfare players will need to log into multiplayer between Monday and Friday morning while online and visit the Quartermaster.