Project Car 2, the sequel to the celebrated racing sim releases this week. Let’s find out if it’s reviewing well.

Project Cars 2 is the follow-up to one of the most ambitious racing games. Though it didn’t take years to develop like its predecessor, the sequel is just as exciting.

By the numbers, Project Cars 2 has over 180 cars and 60 tracks across all major circuits and their different configurations. All major racing disciplines are represented in the game, with Rally Cross being added for the first time.

The game comes in different limited and collector’s editions, with an Ultra Edition that includes a 1/12 Resin McLaren 720S model.

I played a preview build of Project Cars 2 recently and was surprised to see the game making few concessions for casual players. That said, there was enough there for everyone to enjoy, even if the experience will be less forgiving than the Forzas of the world. 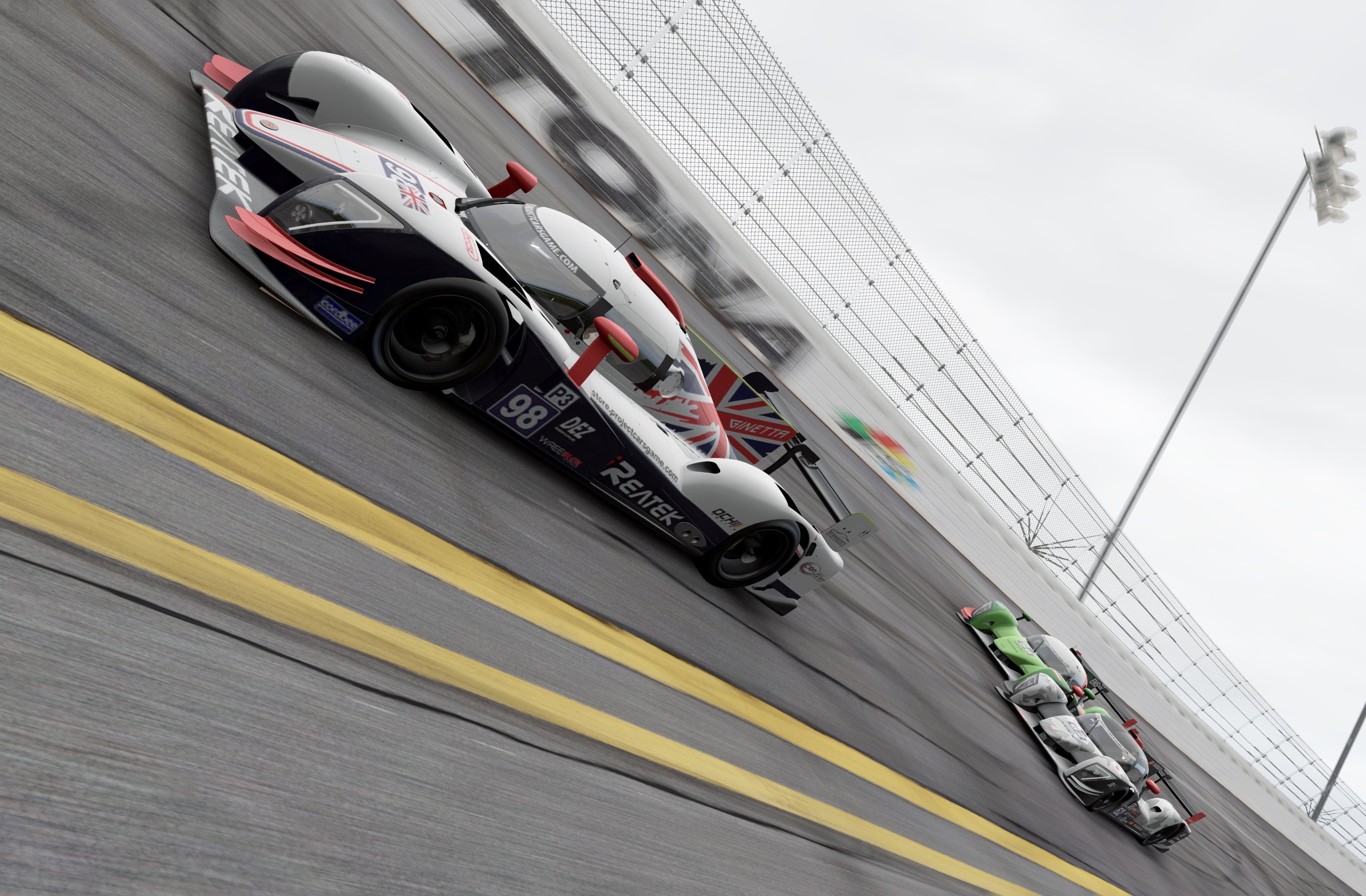 Without further ado, find the scores below:
As ever, scores are out of ten unless otherwise noted.