The Witcher 3: Wild Hunt will get the promised 4K update on PS4 Pro “in the coming days,” according to developer CD Projekt RED.

The Witcher 3 visual upgrade was promised at E3 in June when the game’s logo showed up on the list of games due for an Xbox One X enhancement patch. Shortly after, a similar patch was confirmed for PS4 Pro.

And it seems we’re getting close. During the developer’s financial report for the first half of 2017, president Adam Kicinski said that the PS4 Pro version is nearly ready, and it will be released “in just a few days.”

As for the Xbox One X update, Kicinski said it’ll be available “by the end of the year.” 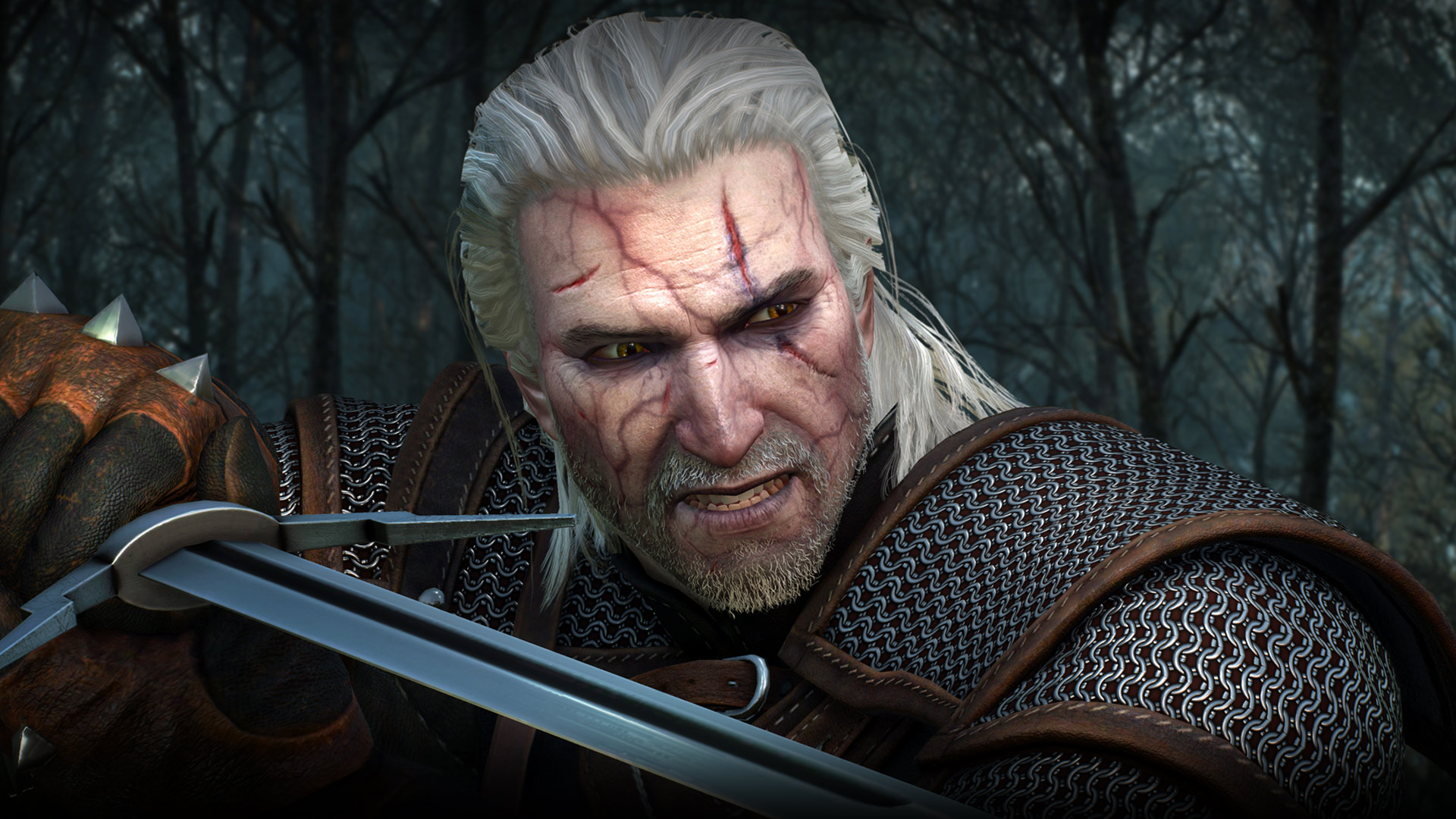 Following this announcement, senior PR manager at CD Projekt RED Radek Adam Grabowski told Eurogamer that more details, including the release date for each platform, will be announced “when the right time comes.”

So it sounds like the wait could be longer than the president’s statement may lead you to believe. We’re also still unsure exactly what the update will bring to these version, in terms of resolution and target frame-rate.