That’s not a free trial, rather the developers are giving it away to anyone who would add it to their library. It’s as simple as heading over to the Steam page through the client, and clicking add to library.

Not only that, once the promo is over, the game’s price will be permanently reduced to $10. 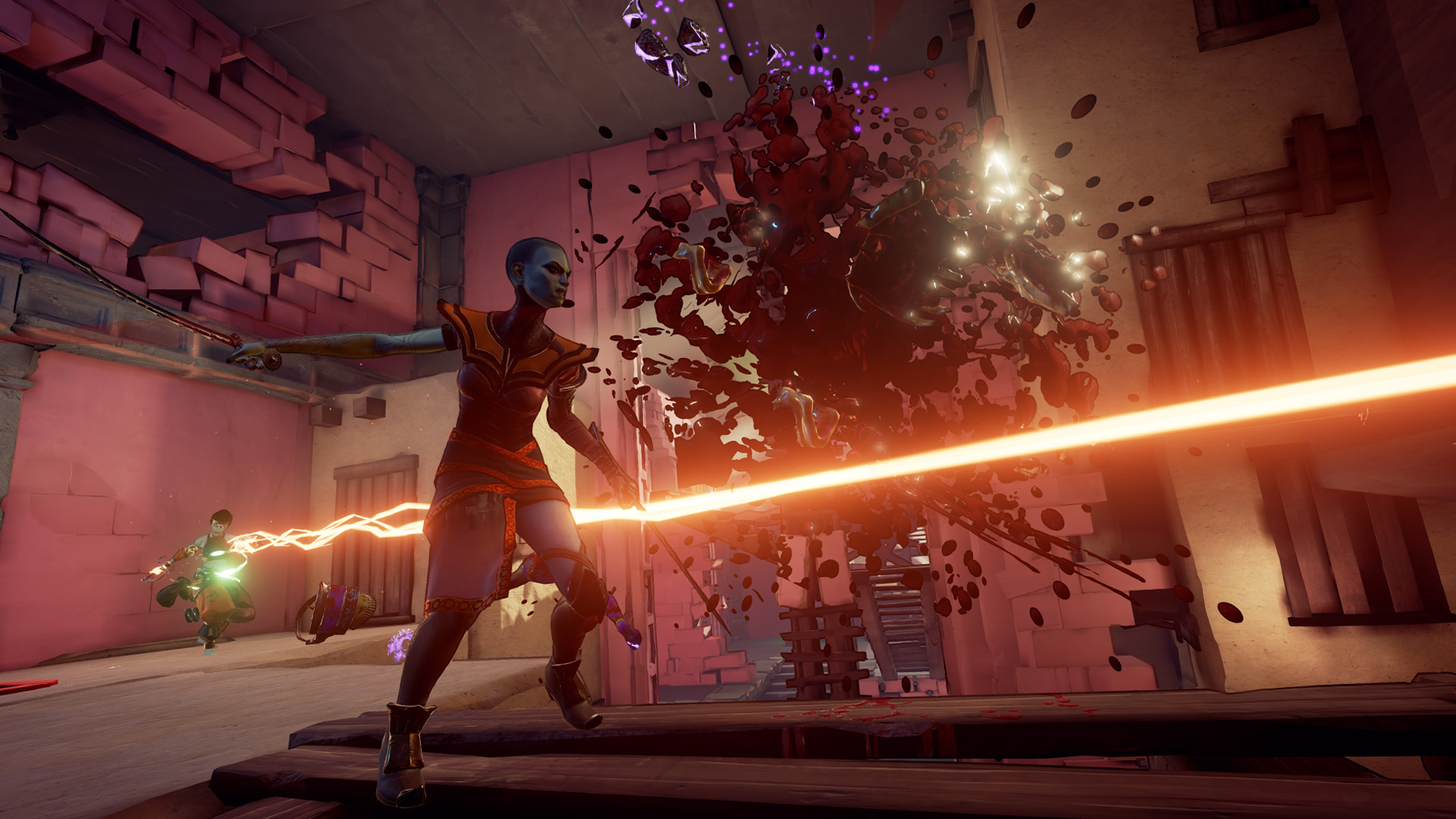 “More than anything, we’re disappointed for the players who stuck by us and did buy Mirage – but who have struggled to find people to play against,” the developer wrote. “We just want people to play the game we spent years making.”

I played Mirage a lot during the beta, and can confidently say it has the best first-person melee combat system today. It’s tactile without feeling clunky, and it looks amazing.