Dawn of War 3 has received a big update that brought major balance changes, and added the long-awaited mod tools.

The patch is live now, and the highlight has to be the addition of mod tools. Not only that, the game now supports Steam Workshop for content created by the new tools, to make sharing it online easier.
q
The other big change was added to the campaign, which now supports auto saving. There’s also a host of multiplayer balance changes for all three classes.

See the general fixes below, and head over to the blog for the rest. Let’s hope the addition of mod tools will result in some form of Last Stand in the game, something that’s sorely missed. 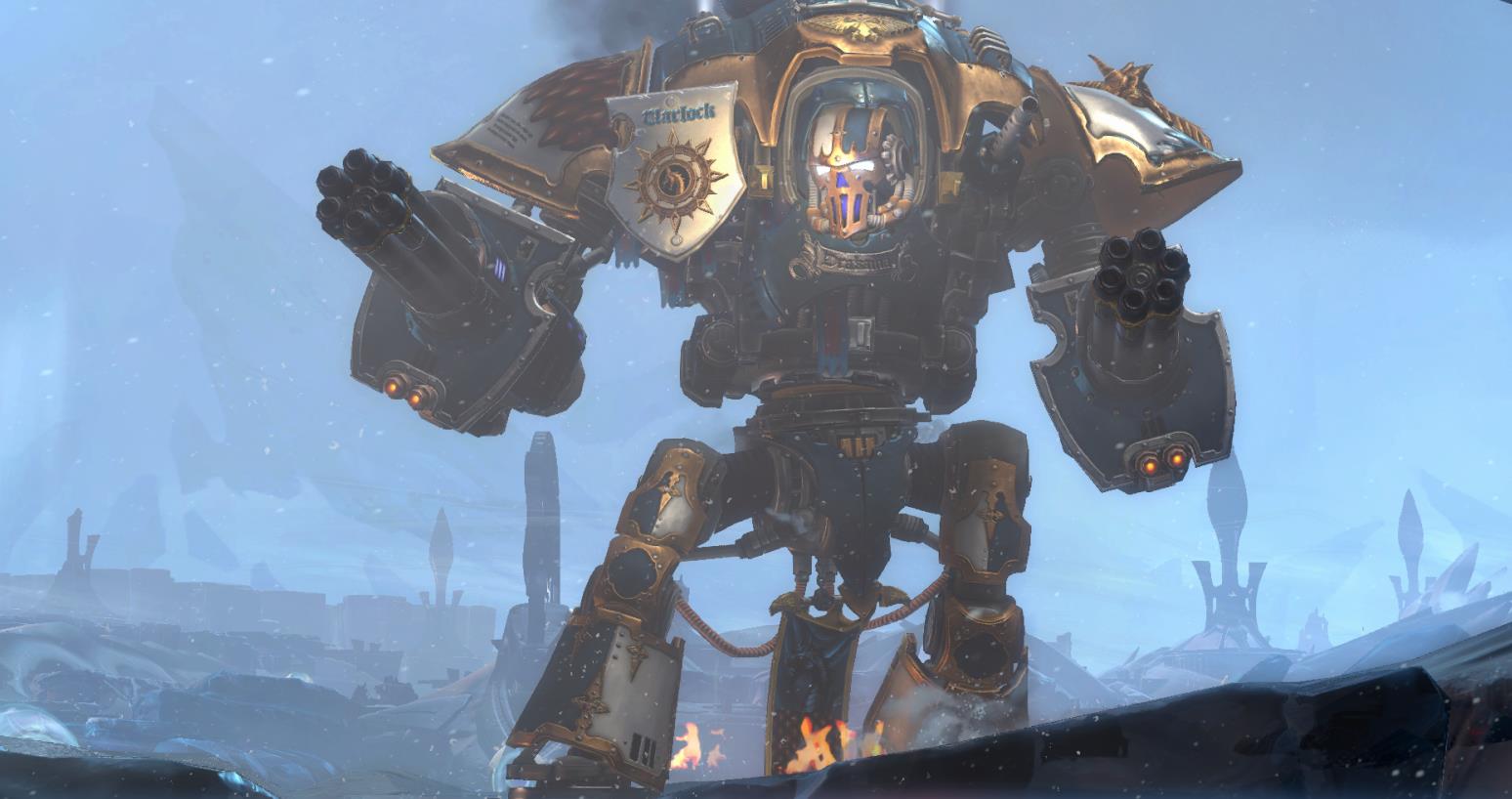