Since the early access launch of the Destiny 2 beta on PC, players have been pouring over every little item in the game.

The game’s options menu is part of this, too. And though it’s largely pretty good, there are a few notable exceptions. Among them is the ability to bind more than a single key to gameplay commands.

This is not standard in PC games by any means, but it’s always great when developers take the time to add it. In the case of the Destiny 2 beta, the menu doesn’t allow you to do this.

This is where many just assumed the game simply doesn’t support the ability, but the feature is actually there if you don’t mind editing an XML file. Project lead of the PC version, David Shaw, confirmed on Twitter how you can actually do this.

Navigate to this directory: %appdata%\Bungie\DestinyPC\prefs and look for the controls section. You’ll find that functions have “unused” next to them, this is what you can replace with the second key. 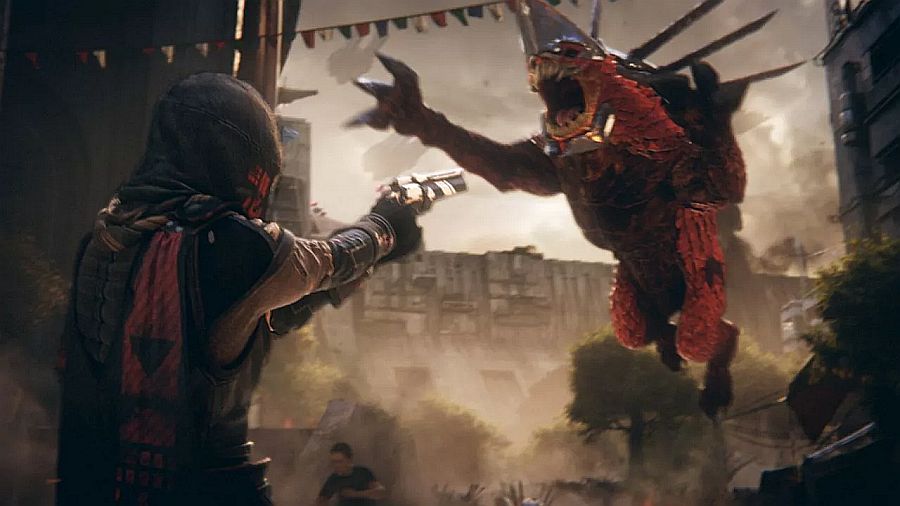 Shaw said that the feature is still in development, so tweaking this file doesn’t guarantee it’ll work, but it’s worth trying if you really want to dual keybinds.

One thing to note, though, for those looking to bind mouse buttons, the game treats the difference mice differently. In order to find out what the button you want to bind is actually called in the file, bind one of them to any function and see what the files reads.

This should make it easier to find out what ‘extra mouse button 2’ means.

Hopefully the feature will be available at launch from within the game. Destiny 2 releases October 24 on PC.