Xbox One X will land at retail in November, and if you live in the UK, the only place in the region to try it out beforehand will be at EGX 2017 in September.

Along with being able to ogle the console and graze you fingers over it with a light, loving touch, EXG 2017 attendees will also be able to play a selection of games on 4K screens.

Again, this will be the only opportunity in the UK to get some hands-on time with Xbox One X before it launches on November 7. 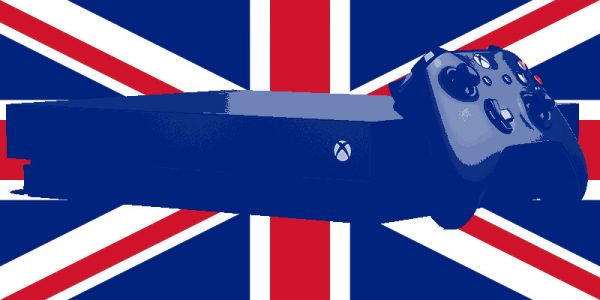 EGX is celebrating its 10th year in September and will be held at the Birmingham NEC.

Tickets are starting to sell out, so if you’d like to attend the entire event or just want a day pass, you best be quick about it.