Destiny is coming to an end – but some things are eternal. 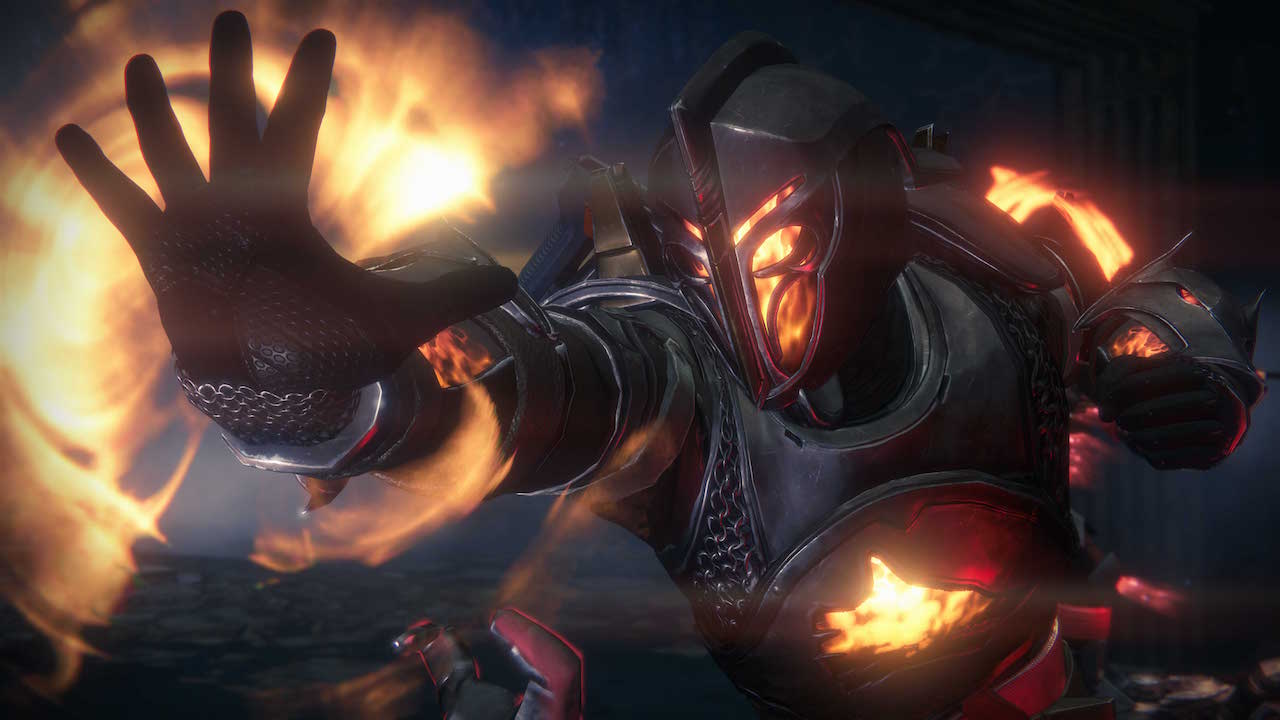 Destiny 2 is still a few months away but the end is in sight for the first shared-worlds shooter.

Bungie today shared details on how the imminent arrival of Destiny 2 affects players of Destiny the First.

Interestingly, Bungie’s wording makes it sound like both events will return in Destiny 2 – or that they may return to Destiny 1 in the future. That latter possibility is pretty remote, though, as Bungie has always required players to own the latest expansion to take advantage of live service events.

The good news is that other regular Destiny 1 events will continue after Destiny 2 releases in September. Things like weekly Crucible playlists, story playlists, strike playlists and featured raids will continue, and yes: Xur will still turn up every week with his random selection of goodies.

Finally, PlayStation exclusive Destiny 1 content will open to Xbox players in October 2017. Generational barriers still apply, so while The Taken King’s PlayStation content will pop up on Xbox 360 and Xbox One, Rise of Iron’s console-specific gear will only come to Xbox One, since that expansion is not available on older hardware. Bungie said it will provide an exact date for the transfer when it has one.

In other time-critical news, Destiny 1 players have until August 1 to secure veteran emblems for use in Destiny 2. You’ll want to get on that pretty soon as many of the record book entries to tick off will only crop up once more before end of service.