Is the next Need for Speed taking us to Las Vegas, or is it Seattle?

EA has officially kicked off the hype campaign for this year’s Need for Speed. The publisher released a new teaser image for the game that likely shows where it’s going to be set.

This foggy, clouded image may not reveal much at first glance, but there’s actually more to it when you mess around with the contrast.

Let's get this party started shall we? pic.twitter.com/kehx2Sj7jf

Like this, from Twitter user DeyZ_Monkey. As you can see, the cityscape looks like it’s either of Las Vegas, or Seattle. The Space Needle-looking structure on the right is why some are leaning towards this being Seattle. 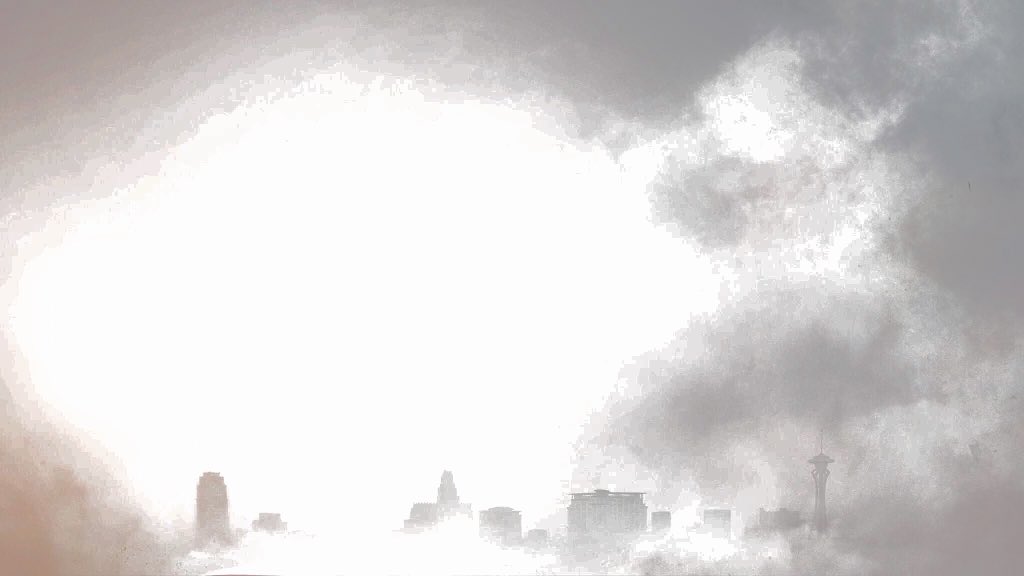 But, if you ignore that and take in the rest of the view, it’ll look a lot like many of the images you’ll find of Las Vegas online. We couldn’t say either way, but EA and Ghost Games will definitely have more to say at EA Play at E3.