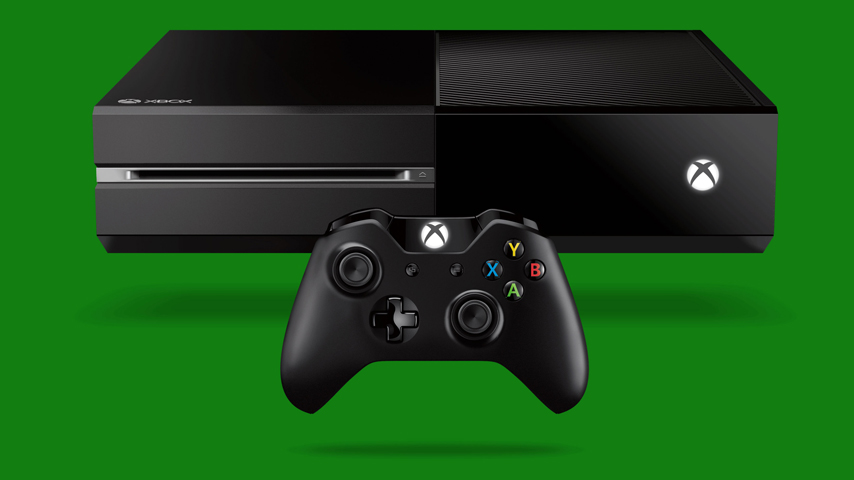 This contributed to a 4% year-on-year increase in overall gaming revenue, which is good news for the Xbox team and its continual battle with Microsoft’s wary investors.

Microsoft long ago ceased giving Xbox One hardware sales updates, so we don’t expect much out of it even when things are going well. The only other bit of gaming news it shared was that Xbox Live monthly active users increased 13% year-on-year.

General Xbox data is lumped in with hardware, Windows, search and advertising in the More Personal Computing segment, so it’s hard to extract meaningful figures beyond what Microsoft chooses to highlight. The segment as a total generated revenues of $8.83 billion. This resulted in operating income of $2.09 billion over the quarter.

Xbox is doing well, search and advertising were up and Windows is pretty level, but More Personal Computing’s overall performance is being dragged down Microsoft’s almost extinct phone business, which the company now describes as generating “no material revenue”, and a 26% drop off in Surface sales. Nevertheless, while segment revenue fell year-on-year, operating income was actually up on the same period in 2016.