A release date for Marvel vs Capcom: Infinite has been provided, along with a new story trailer, the reveal of eight additional characters, and pre-order details.

Announced at PSX 2016 in December, as previously reported, Marvel vs Capcom: Infinite includes single-player Arcade, Training and Mission modes, multiplayer, and a Story Mode which takes place in the “center of both universes” where both heroes and villains will battle Ultron Sigma.

More characters, stages, game features and story mode details will be revealed in the coming months. 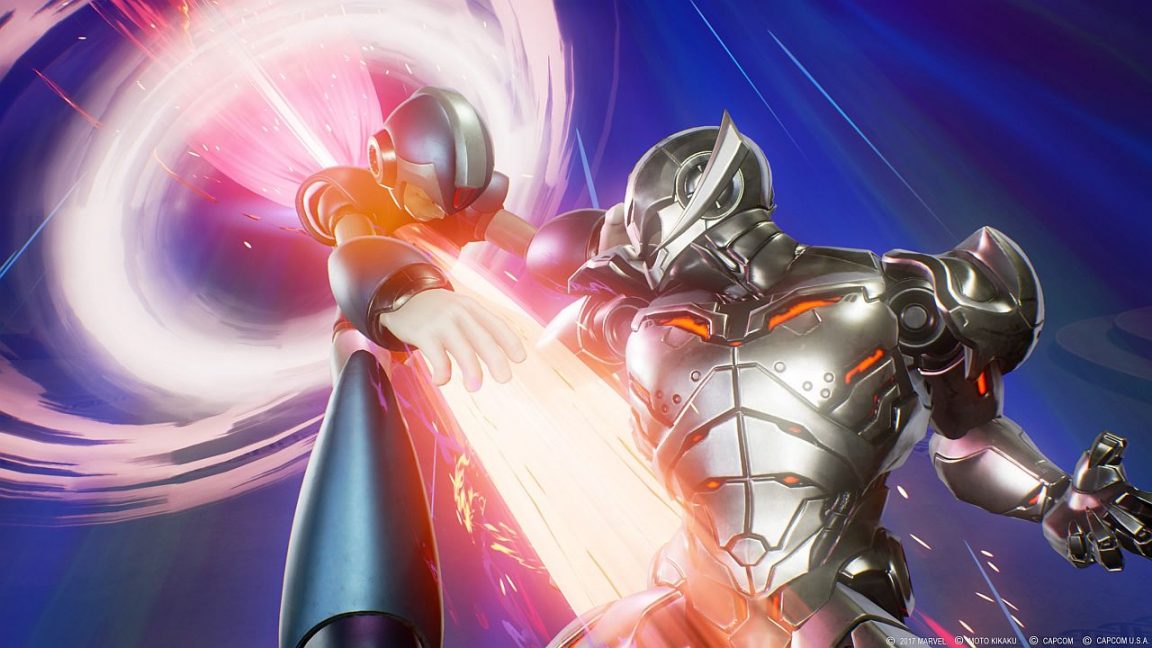 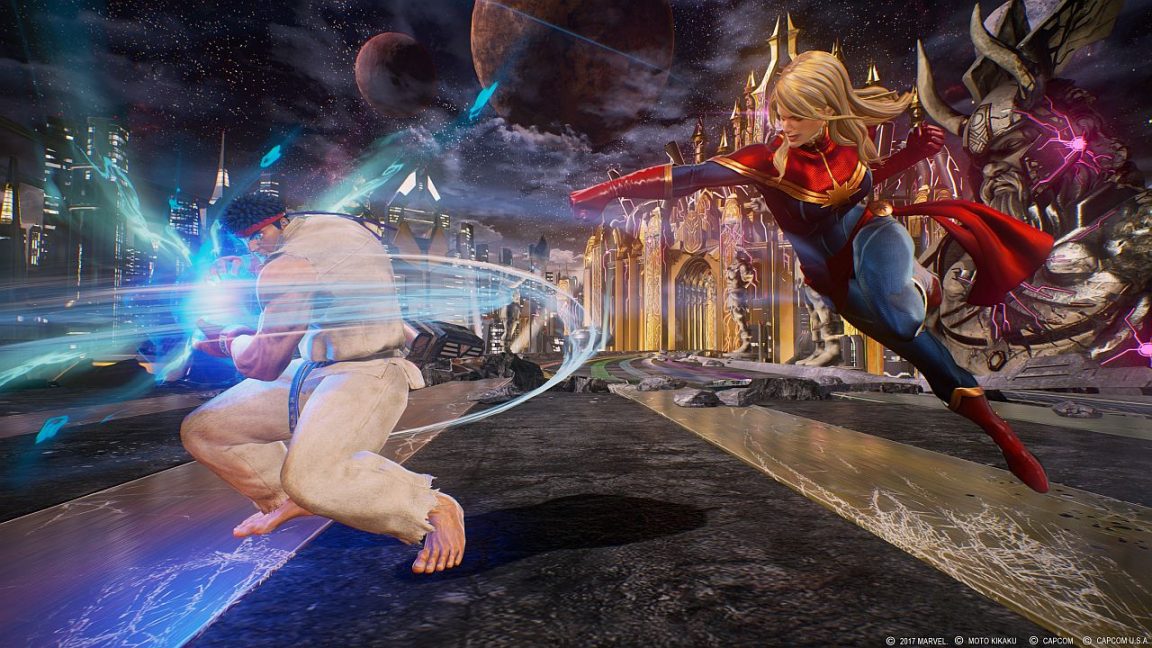 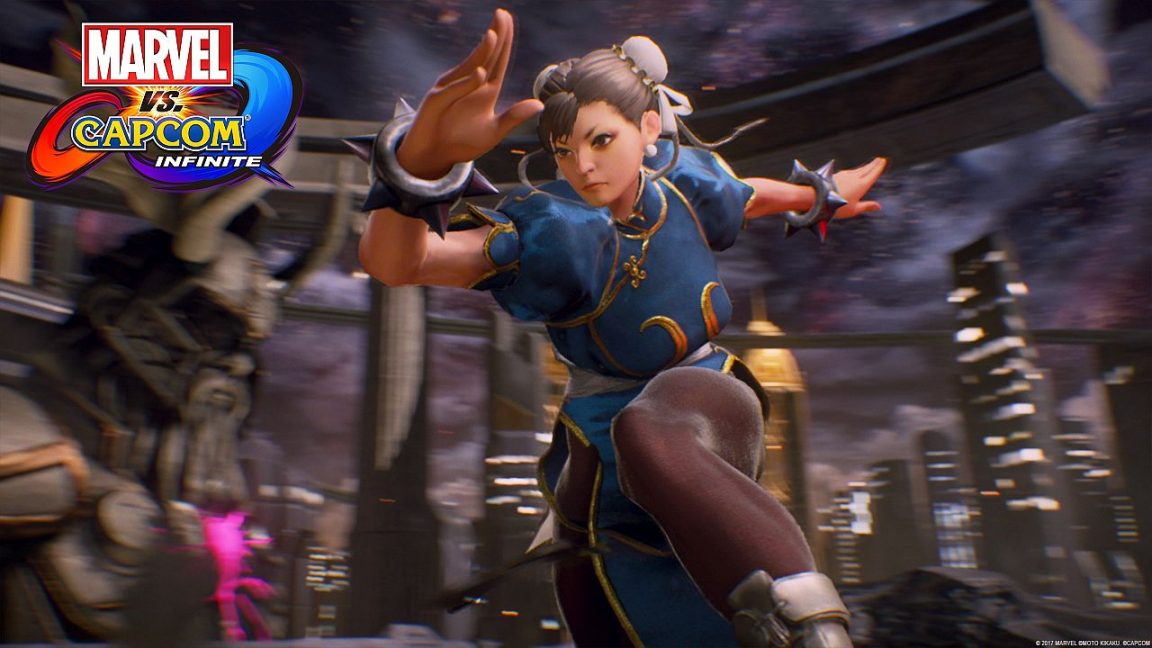 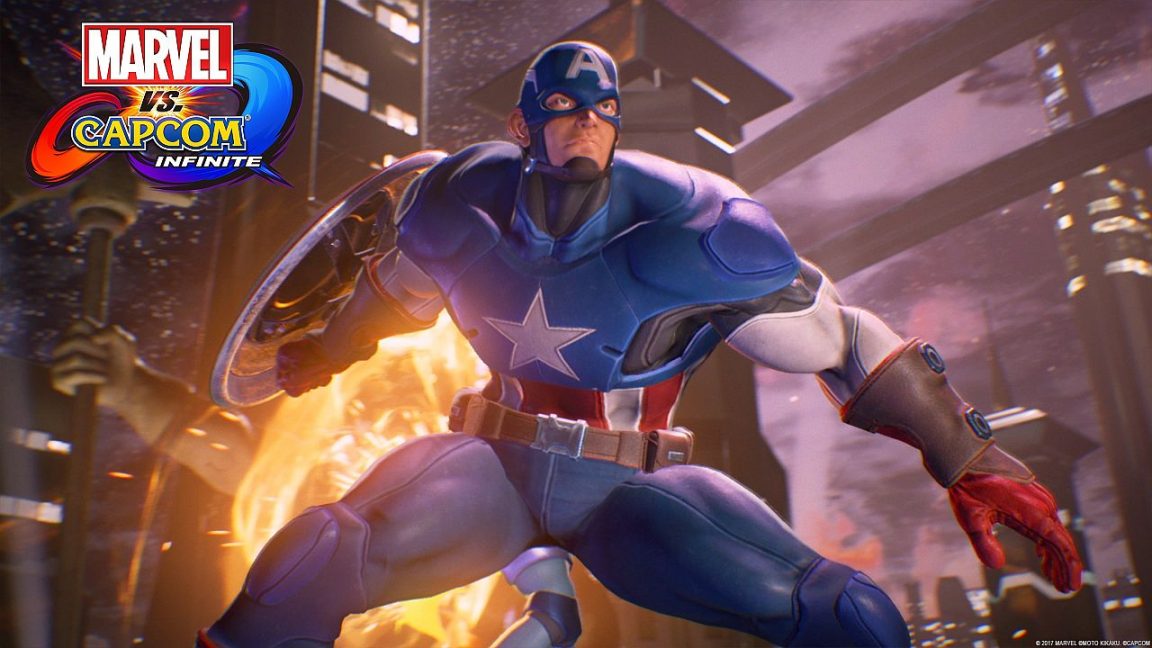 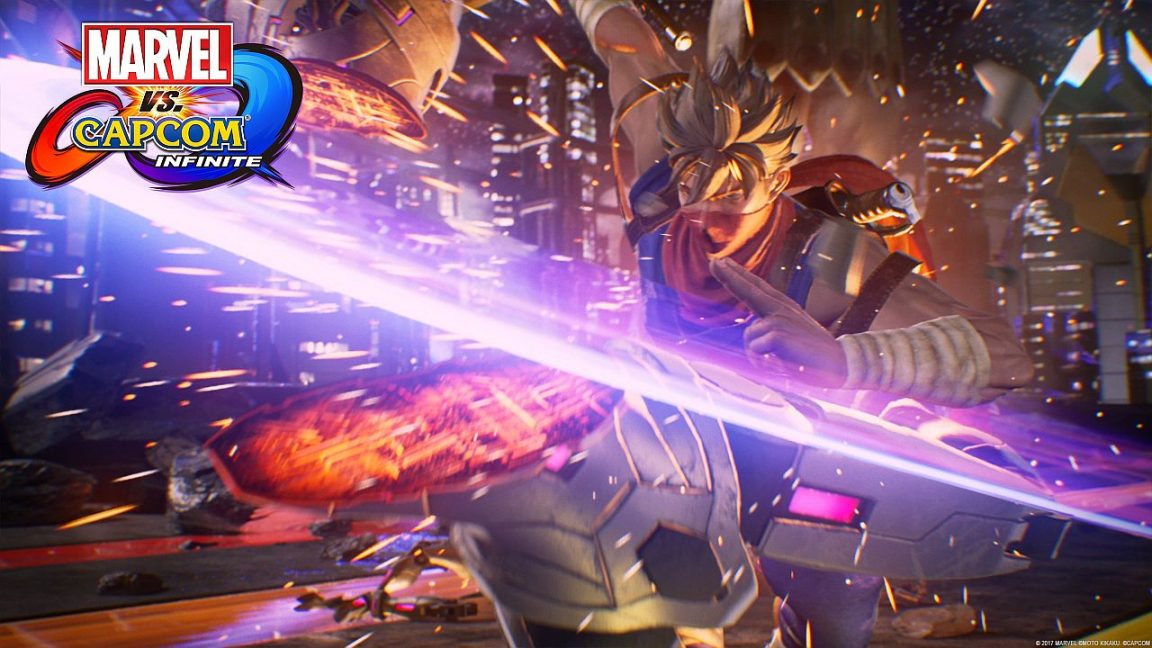 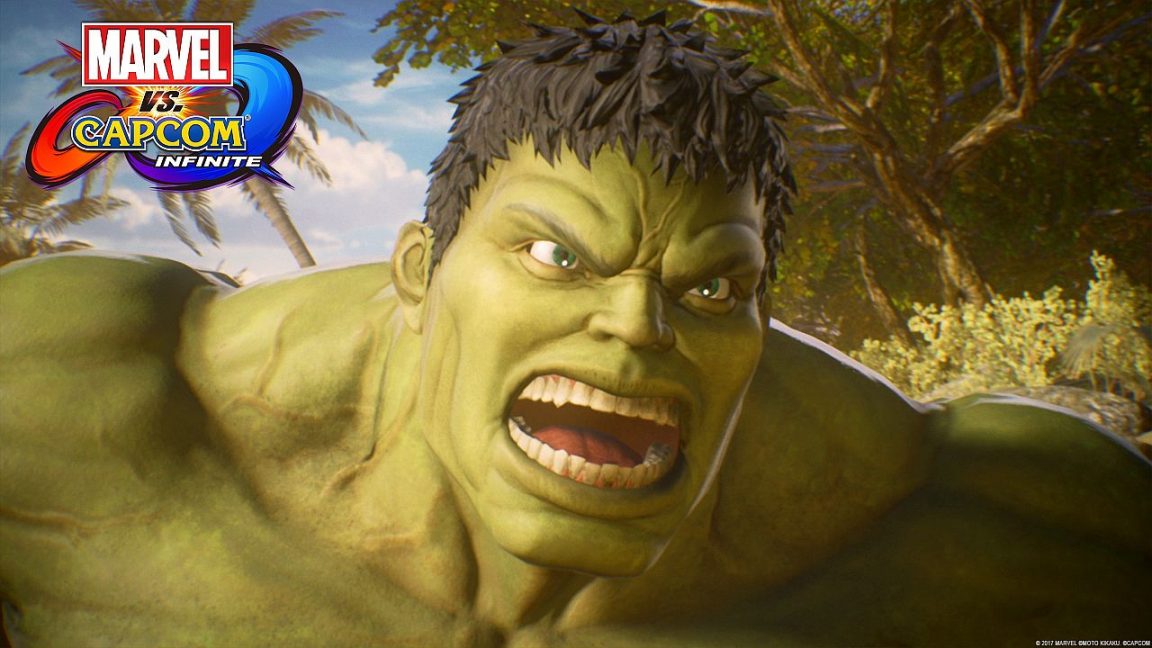 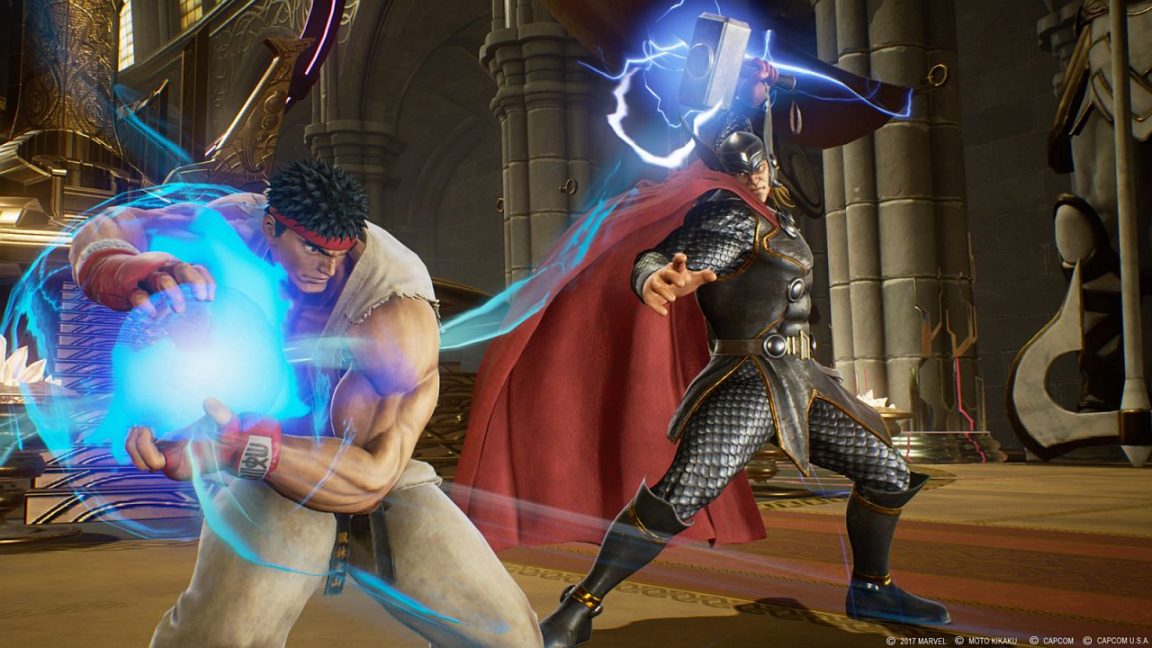 Interested parties can pre-order Marvel vs Capcom: Infinite today for $59.99 or the regional equivalent for the standard copy. 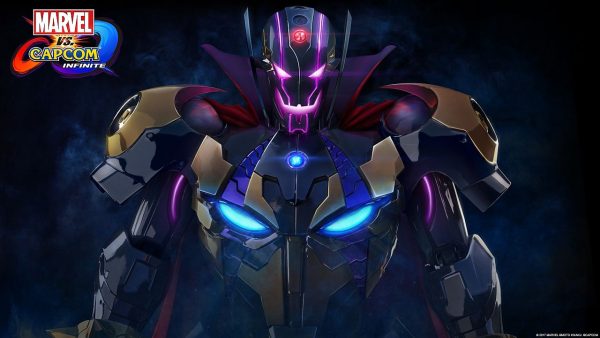 The Deluxe Edition will run you $89.99, or the regional equivalent on PS4 or Xbox One. It includes the main game along with a 2017 Character Pass, which contains access to six all-new additional post-launch characters including Sigma from the Mega Man X series, as seen in the image above.

Those wanting to go all out can pre-order the Collector’s Edition, which comes with four premium character dioramas of Iron Man, Captain Marvel, Mega Man X and Chun-Li. It also comes with a case featuring six Infinity Stone replicas. The game is encased in SteelBook packaging that contains the on PS4 or Xbox One Deluxe Edition of the game. 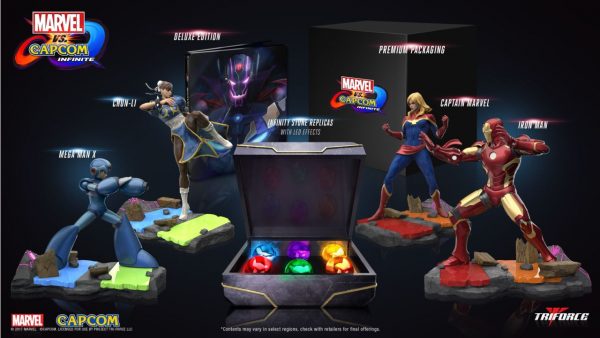 It will be available in limited quantities for $199.99. Contents may vary depending on region and for European pricing, please check with retailers.

Pre-order bonuses for all versions in North America include Warrior Thor and Evil Ryu costumes. Check with individual retailers for details in Europe and Australia as some offers may vary.

The pre-order bonus for the Deluxe Edition is the same as the standard edition, but also includes two additional costumes: Gladiator Hulk and Mega Man Command Mission X.

Marvel vs Capcom: Infinite will be released simultaneously on PC, PlayStation 4 and Xbox One September 19.