You’ll soon have the option to pay more than $5 a-month for your Twitch subscription, according to the company. 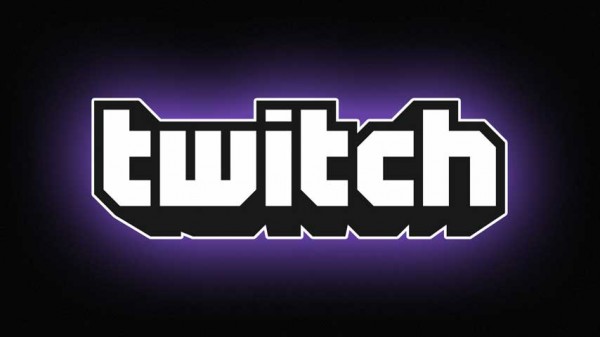 Twitch has confirmed that $10 and $25 channel subscription options are coming soon. The new tiers will be rolled out in an opt-in beta for Partnered channels. New channels will be added weekly.

“Our new subscription options let Partners reward and interact with their most passionate fans in new ways,” according to a Twitch blog post. “As we build this program, our goal is to provide Partnered streamers with a better way to earn a steady income and to give viewers more options to support streamers on Twitch.

“This includes long-requested features like the ability for a user to gift a channel subscription to another non-subbed user, which will be coming to Twitch later this year. We’re already working on it, and expect to start testing this within the next few months.”

There’s more information the Twitch blog, and you can read up on it here.

Twitch is reportedly rolling out two new subscription tiers very soon. The new tiers, at $10 and $25, will begin appearing on a limited number of channels, so long as the partnered creator opts into the beta.

The details come from an email Twitch sent to patterned streamers earlier this week (via NeoGAF). In the email, the Amazon-owned service detailed a number of benefits streamers will be offer to subscribers who choose one of the new tiers.

Some of these benefits include faster access to emotes, as part of a revamped subscriber requirements for emotes. Going forward, streamers will have 50 tiers of growth to go through instead of 14. Emotes unlock as the streamer’s community grows, and the new subscription packages are worth a lot more in that regard.

A $10 subscription is worth two subscriber counts, whereas a $25 one is worth six. For streamers, the number of unlocked emote slots will be available permanently, once a channel has reached a new tier.

By the same token, streamers will now be able to offer exclusive emotes for higher subscription tiers.

For the unfamiliar, a Twitch subscriber does not see ads site-wide. The effect of a Prime subscription is the same regardless of which streamer got you to subscribe.

When you subscribe through the button on your favourite streamer’s page, a portion of this subscription goes to the streamer, which in turn grants you exclusive emotes and so on.