Five titles are playable on Switch from today and each can be purchased through the eShop. 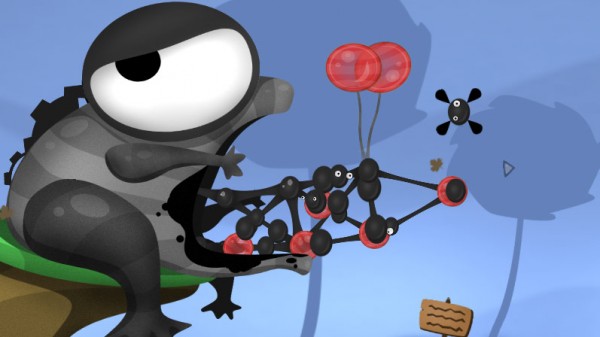 Three of Tomorrow Corporation’s titles are now available on Switch, and these are World of Goo, Human Resource Machine and Little Inferno.

Each were originally slated for release at launch, but the team is a small one and said previously if each weren’t out for launch, they would arrive soon after.

If you live in Europe, you can pick these three titles up next week.

Dungeon crawler and shoot ’em up The Binding of Isaac: Afterbirth+ is also available from today. It features randomly generated maps with over 11,000 room configurations, full of a variety of enemies, items, challenges and secrets.

ACA NEOGEO The King of Fighters ’94 can also be downloaded for Switch.

Other titles available through the eShop this week are:

There is an eShop sale going on as well, and you can grab all Monster Hunter games for 3DS and Wii U for up to 66% off through March 22.