Jordan Vogt-Roberts aims to make the type of movie “a Metal Gear megafan would be proud of.” 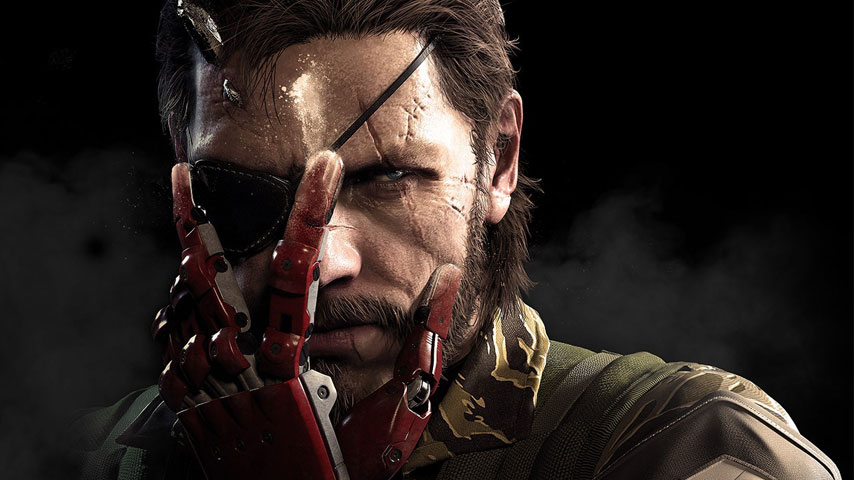 Fans worried a Metal Gear Solid movie may be as poor as other games-to-film adaptations should take comfort in the words and passion of director Jordan Vogt-Roberts.

“Unlike a comic book that’s had 40 writers or 100 writers over the course of a decade or two decades or whatever, for decades now Metal Gear Solid has essentially had one voice”

Highlighting the Metal Gear franchises’ ability to both play it straight and comedic, and swing from violence to cuddling dogs within minutes, Vogt-Roberts said he could work with any budget, indie or blockbuster, and that it might be a stripped back affair similar to recent acclaimed superhero movies.

“I want to make the version of the movie that is most true to what it needs to be, so if that is a Deadpool or Logan route where you go with a smaller budget and you’re able to make it R, great. If you need to blow it out more and really get that bigger budget and go PG-13, I think it could exist in both avenues.”

“Those characters sort of are these walking philosophies, so I think nailing that part is far more important necessarily than thinking about the rating at this point, because right now we’re just trying to get the best version of it.”

Vogt-Roberts has met with Kojima, and understands the Metal Gear series is ultimately based on the work of one man rather than a franchise that has grown with the input of multiple creatives.

“It is such a genius, idiosyncratic work and being able to spend time with [Hideo] Kojima recently has been like a dream,” he said.

“Unlike a comic book that’s had 40 writers or 100 writers over the course of a decade or two decades or whatever, for decades now Metal Gear Solid has essentially had one voice,” he said.

Had a deep talk about the future of the film with @VogtRoberts, the director of "Kong:Skull Island". pic.twitter.com/BrqIMInibq

At this stage the Metal Gear Solid movie isn’t deep in development, with Vogt-Roberts only joining in 2014. The director is currently working with producers to get the feel of the game right so it doesn’t alienate fans, and he doesn’t seem bothered by the long history of ropey video game movies, either.

“It’s not even about being a video game movie, Metal Gear is an important story, an important set of characters. So it just needs to be approached right now from how we nail that.

“Right now I’m just working with incredible producers and trying to make a version that you or a Metal Gear megafan would be proud of and where people would be comfortable with that version to say, ‘I know this is different, I know this is not exactly the way a normal movie might go, but this is very Metal Gear’ and that is what will make random Joe Schmoe in Nebraska who has no idea what Metal Gear is, that is what will make them fall in love with this franchise and with Solid Snake and these people.”

Watch the full video above and breathe a sigh of relief that at this stage your beloved Metal Gear seems to be in pretty good hands.