Dean Hall’s next game will be announced next month at EGX Rezzed. 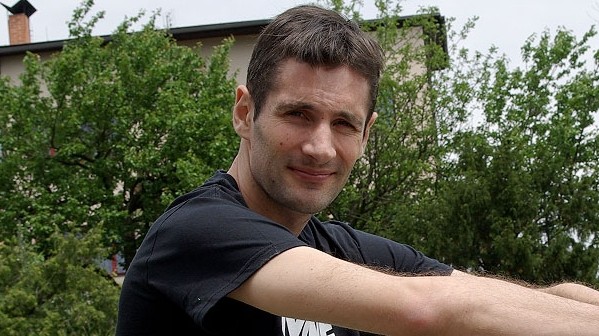 Dean Hall, the original creator of DayZ, left Bohemia to establish his own studio, RocketWerkz, several years ago.

The New Zealand-based team has already its first game, a VR shooter called Out of Ammo, and at EGX Rezzed next month, Hall will officially unveil what’s next. The project doesn’t have a name yet, but we do know it’s not virtual reality-related.

The unnamed game will be playable on the show floor for the entirety of the show. On Saturday, April 1, at 12pm local time, Hall will talk about project in more depth at the main stage.

“We are really keen to hear feedback from everyone at the show and Rezzed is the perfect place to show off a hardcore indie game,” said Hall in a press release.

“Making a PC title is difficult at the best of times, striking that sweet spot between systems and gameplay is only something that can come from working with players directly, so where better to unveil a new project?”