The first Infinite Warfare DLC pack is here and in case you weren’t fully committed to picking it up, Activision unleashed one hell of a trailer.

Sabotage was announced in December last year and brings with it four new maps and more zombies.

Rave in the Redwoods got its own zombie oriented trailer last week but today’s trailer gives us a look at the all-new multiplayer maps including Dominion, a re-imagining of the classic Modern Warfare 2 map Afghan, set on Mars.

The trailer also showed off Neon’s digital city, Noir’s Brooklyn at night, and Renaissance’s idyllic Venice. Screenshots for the new content can be found below in the gallery. 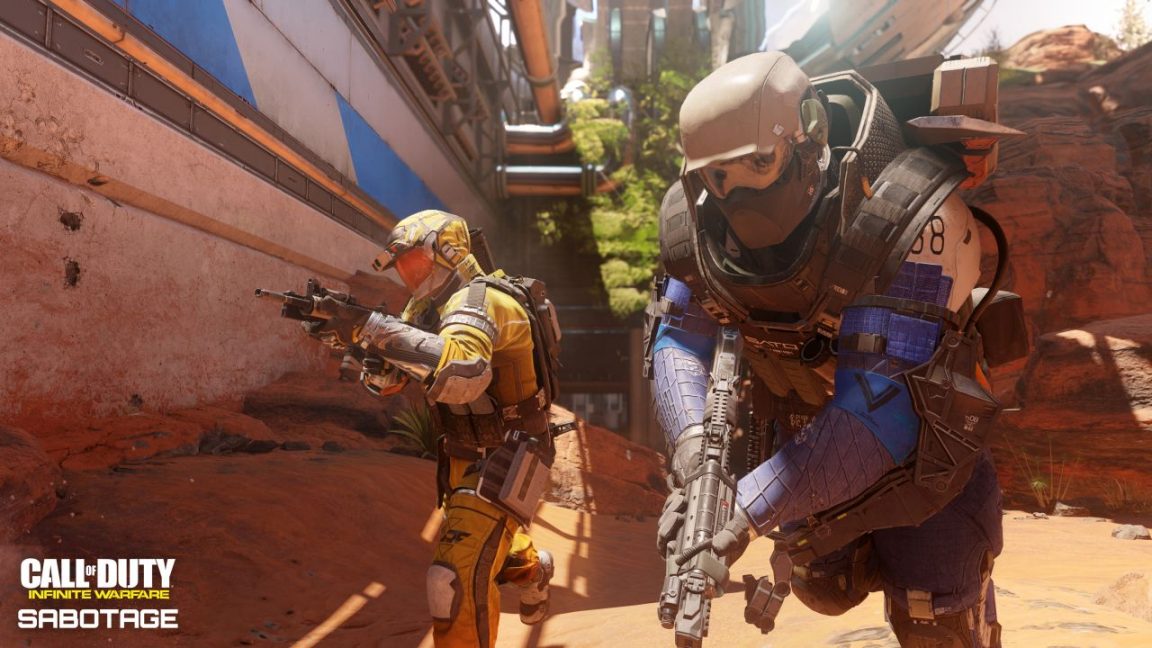 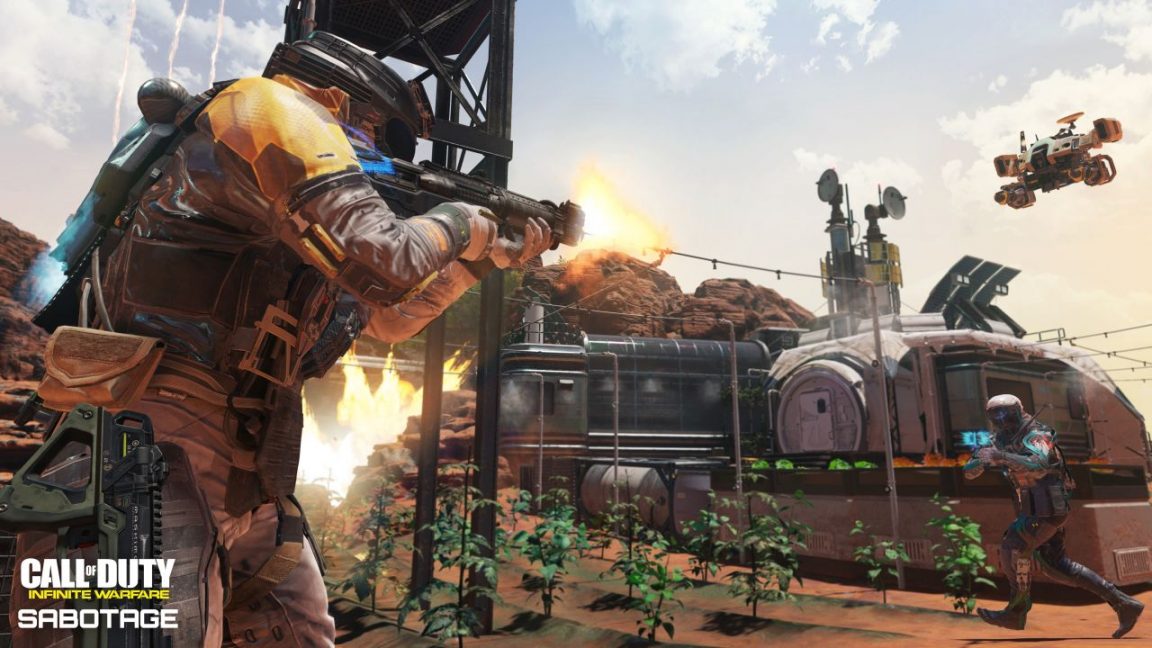 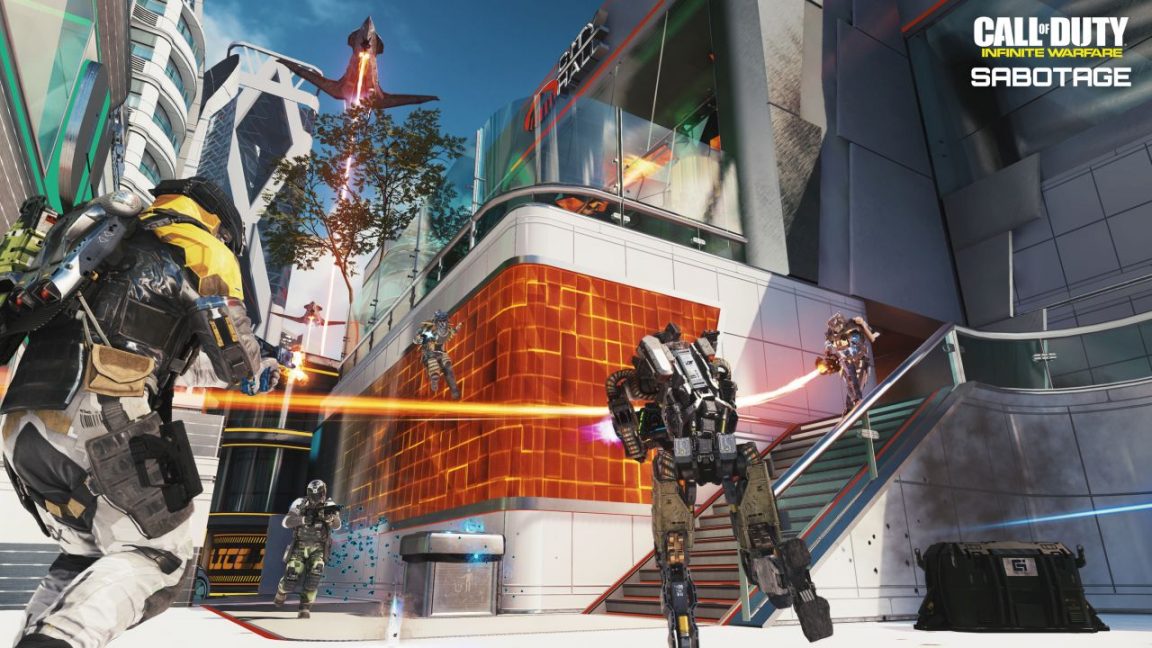 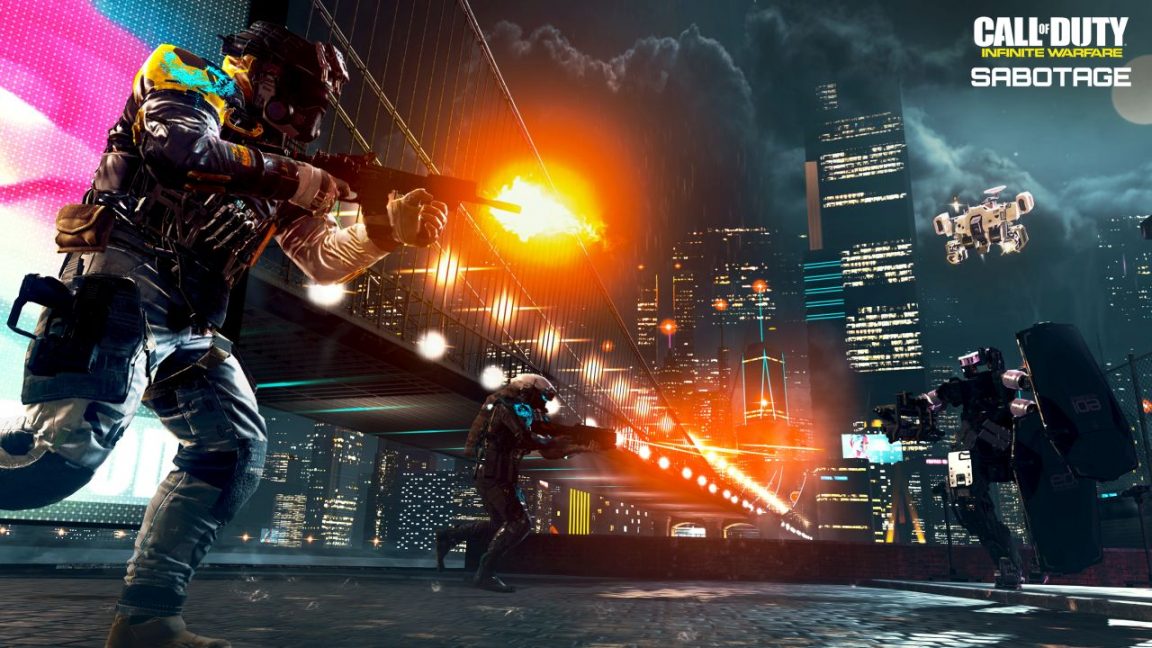 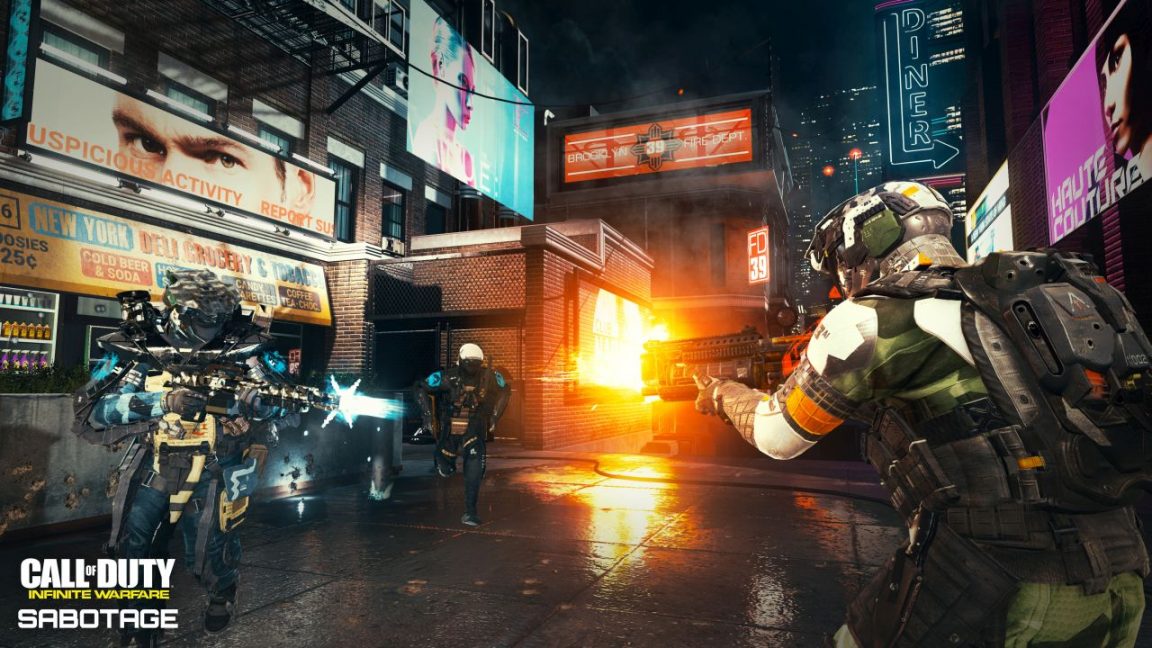 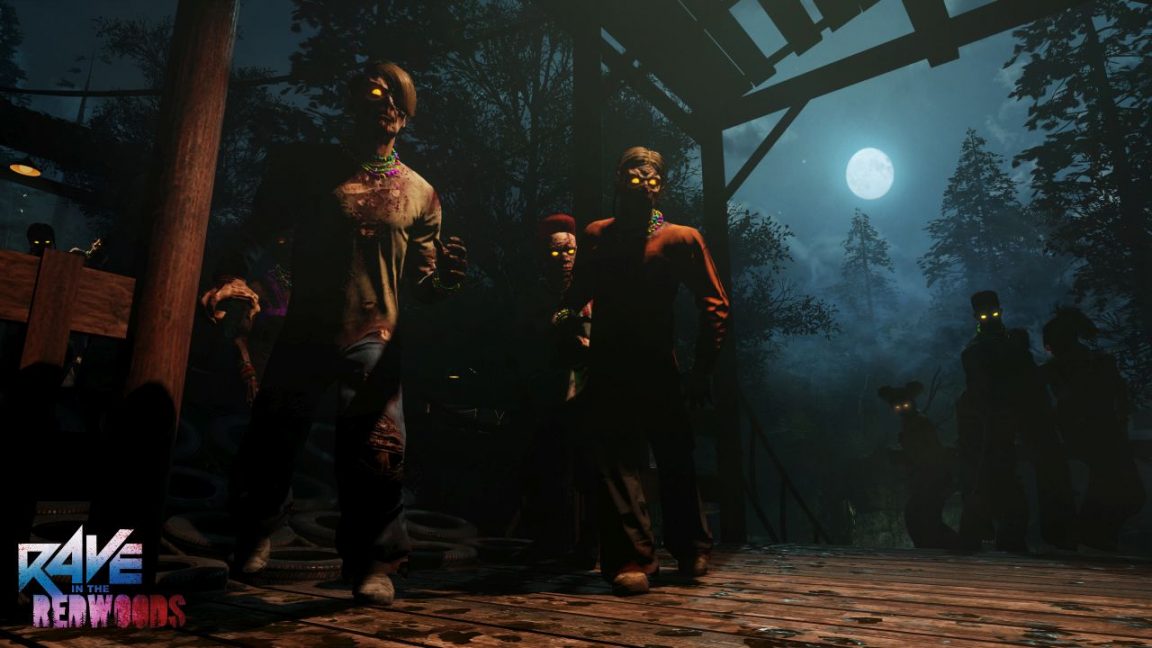 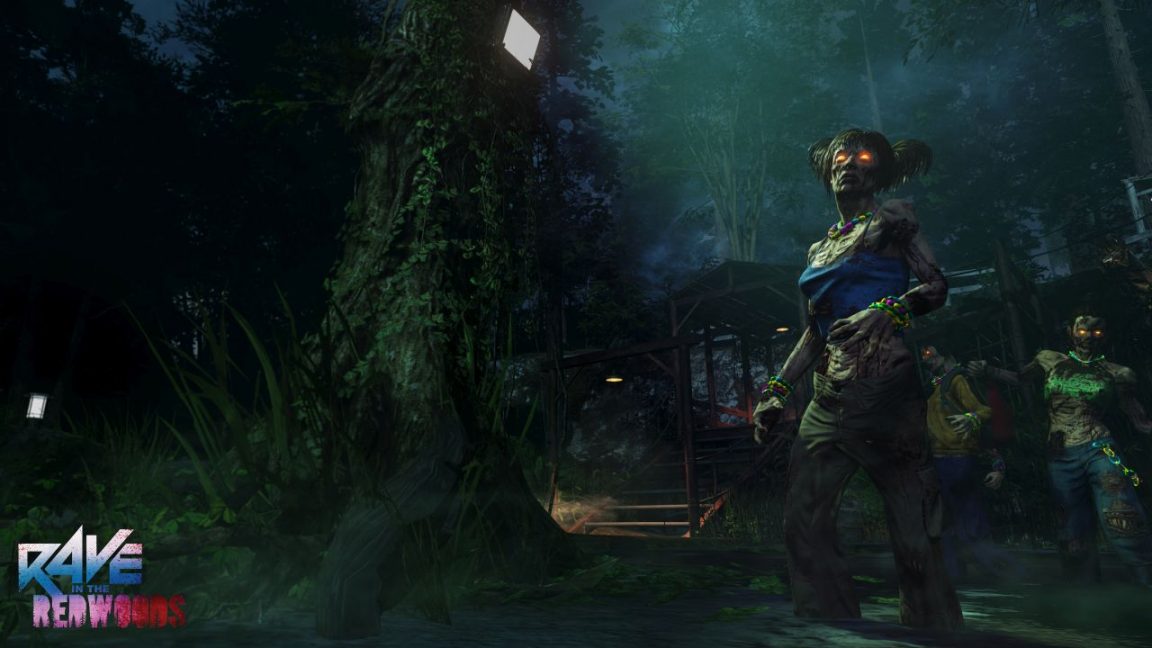 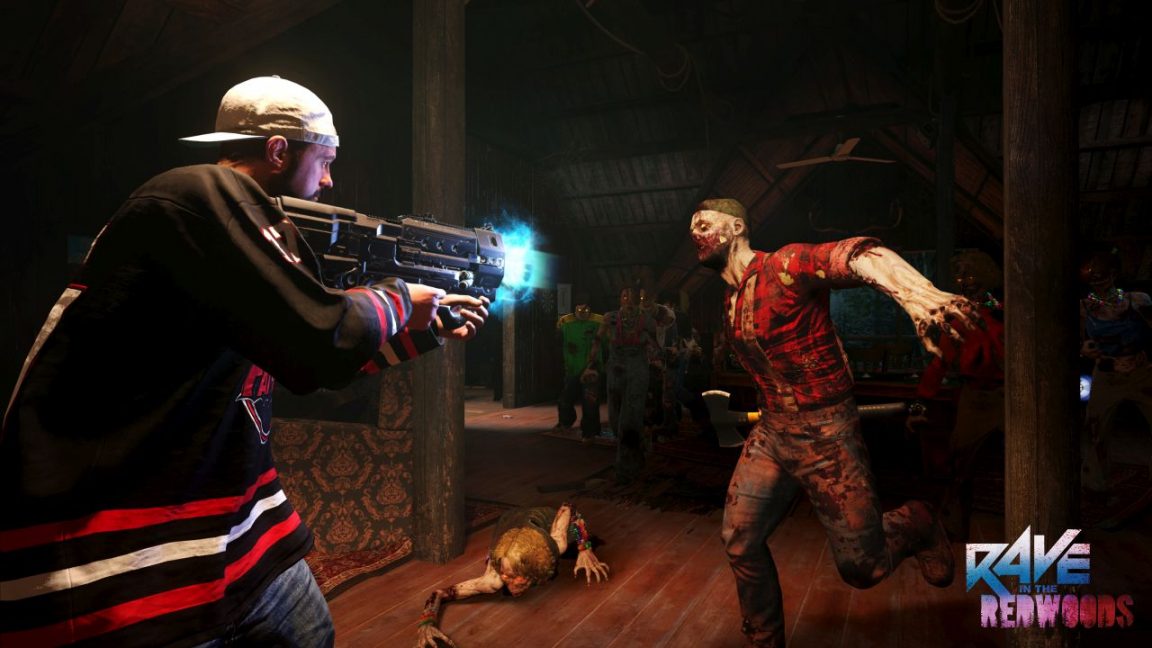 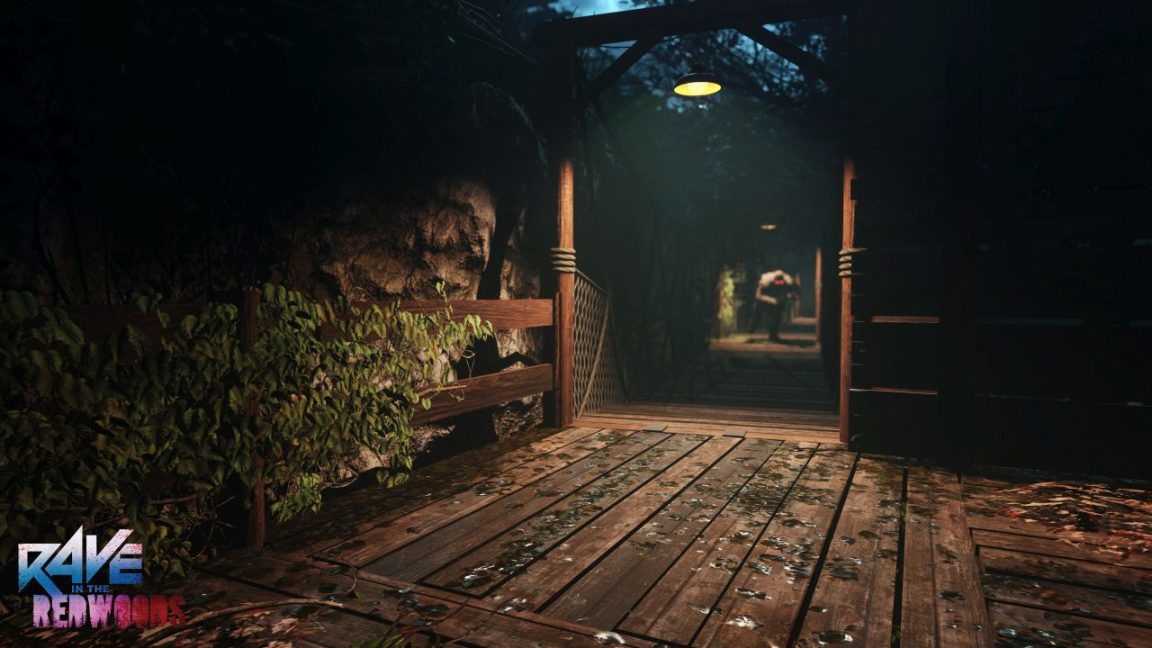 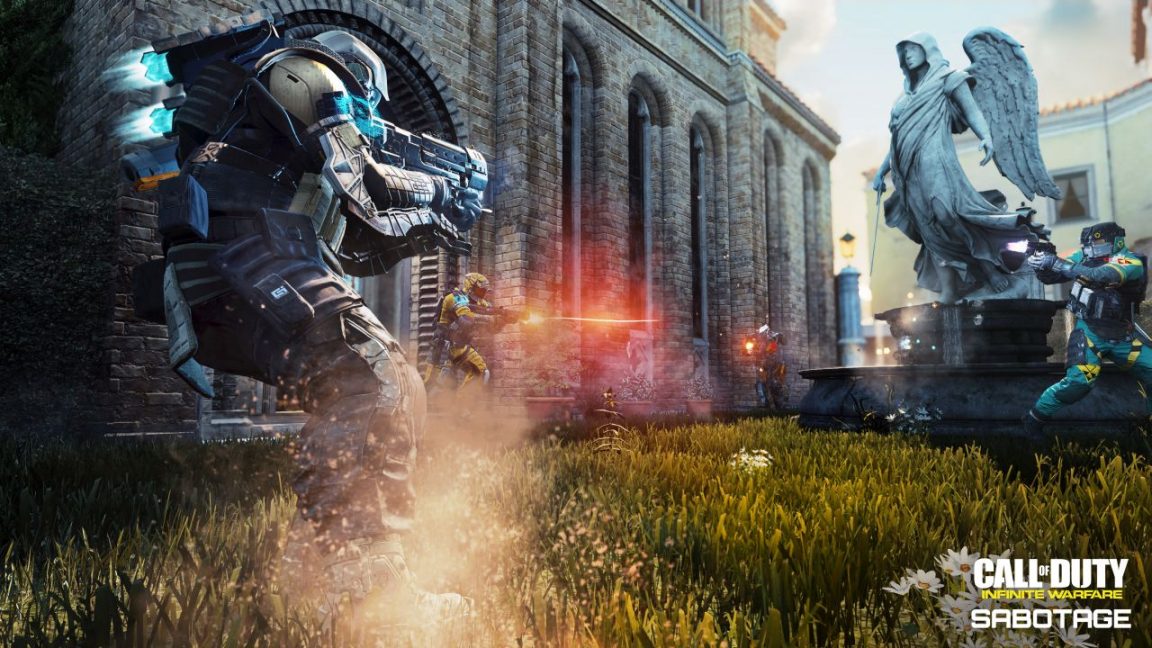 Sabotage is available on PS4 today as part of the $50 season pass or for $15 as a standalone.

PC and Xbox One release dates still haven’t been announced.