Lord of the Rings Online and Dungeons & Dragons Online are now indie games, kind of. 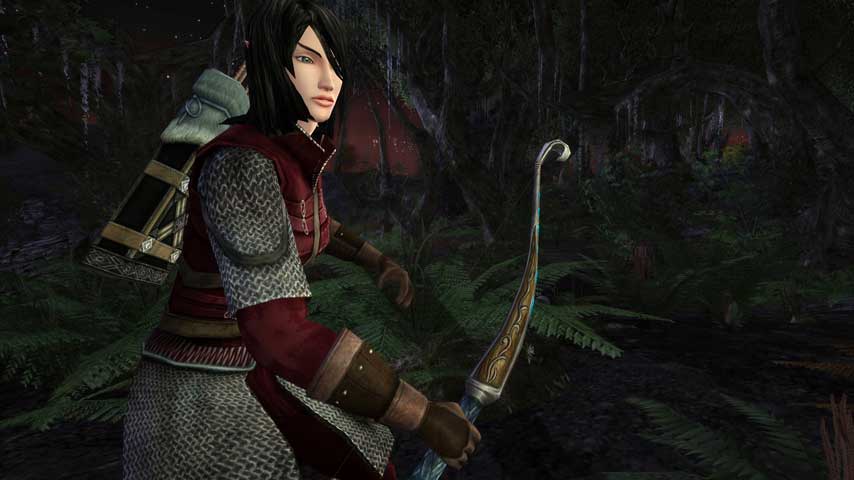 The long and eventful journeys of Lord of the Rings Online and Dungeons & Dragons Online have reached another turning point: the development teams responsible for these MMO’s have left Turbine to form a new independent company called Standing Stone Games.

Startling as this is, it’s not expected to have any immediate or even longterm effects on the MMOs, as they’re taking their bat and ball with them and will continue working on both titles.

“The teams remain very much committed to both games and are thrilled to continue development and operations of these games as an independent studio. This is an opportunity for us to bring about our dreams while still working on two of the biggest licenses in video games,” an announcement on the Lord of the Rings Online website reads.

“Although a great many exciting things are happening on our end, you’ll be able to continue playing the game(s) you enjoy with as little interruption as possible. Our development continues on track, and the plans we have already announced remain firmly in our future view. Again, although we are a new studio, we are also the same developers who have been and will continue to work on our games.”

That’s not all, though: publishing of both titles has been transferred to Daybreak Games, the company once known as Sony Online Entertainment. We can probably expect some fussing around with converting Turbine IDs to Daybreak IDs or whatever.

Previously, both games were published by Warner Bros., Turbine’s parent company, who took over both projects when it acquired the developer in 2010. Before that, Turbine and Midway published The Lord of the Rings Online and Codemasters and Atari published Dungeons & Dragons Online. Both MMOS began as premium subscription model affairs, and then went free-to-play to great success.

You can see both games have had a busy life to date; here’s hoping they weather this latest storm unfazed.