Arizona Sunshine is VR’s latest hot shooter. Unfortunately, for about a day after launch, the game restricted certain features to i7 CPUs. 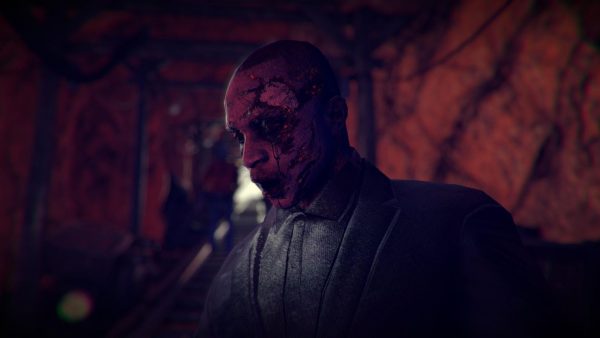 You may have seen Arizona Sunshine placing favourably on Steam’s top sellers list these past couple of days. The game is a VR zombie shooter that supports single-player and online multiplayer.

Unfortunately, it was quickly discovered that the single-player horde mode is only available to players running 5th, 6th, and 7th generation Intel Core i7 CPUs. Though it’s common in the world of PC gaming for games to only work on PCs that meet or exceed certain requirements, locking specific modes to certain CPUs when the game itself has no problem running on a wider range of specs, is particularly weird.

What compounded this issue further is that Steam users have had to realise this on their own, since developer Vertigo Games never actually announced this limitation.

The studio later revealed it wanted to give 5th, 6th and 7th gen Core i7 users “first glimpse into these additional modes,” thanks to a partnership it had with Intel. The plan was to make horde mode available March 6, 2017 for everyone.

However, following outcry on the Steam forums as well as Reddit, Vertigo decided to make all modes available to everyone who can to run the game, regardless of whether or not they own the previously mentioned processors.

“We have recommended and still recommend using the Core i7 in order to maintain a constant 90FPS with advanced physics,” the studio said in a statement.

“We also realise that these chips cost money. We created bonus content that was not advertised as a reward for those of you who took us up on our recommendation.”