Although it seems very unlikely, we may actually be close to the reveal of a new Marvel vs. Capcom game. 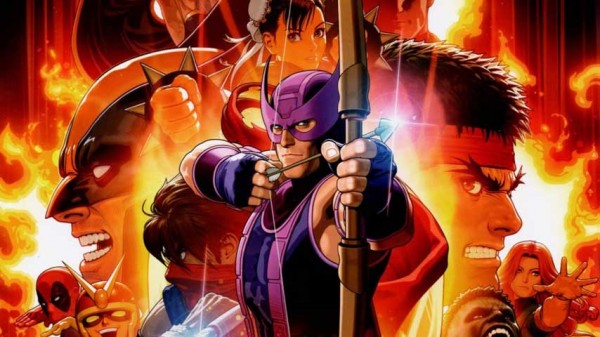 Marvel vs. Capcom 4 is in development, according to a new Polygon report. The game is said to be planned for a 2017 release on consoles.

The reveal will take place at the PlayStation Experience event this weekend, according to the site.

PSX is also where the Capcom Cup 2016 will be held, and though many expected Street Fighter 5 news to be shared at the event, it seems Capcom may instead be planning to announce a new game.

According to the site, the game would use the various characters in the Marvel Cinematic Universe, including their likeness and signature moves. X-Men characters, a major part of the past Marvel vs. Capcom games, will not included in this entry.

Marvel has total control over MCU characters, unlike X-Men, which could explain why. That said, it’s unclear where Spider-Man would fall in this arrangement.

The Polygon report lines up with what we’ve been hearing for a while as well. At this point, a reveal at the PlayStation Experience is a likely option, though plans can and do change.

Ultimate Marvel vs. Capcom 3 came out in 2011, and is still popular to this day in the competitive circuits of the fighting game community. Fans pleas for a sequel were repeatedly shutdown.