The Game Awards nominees page was updated to remove two of the four projects nominated for ‘Best Fan Creation’. 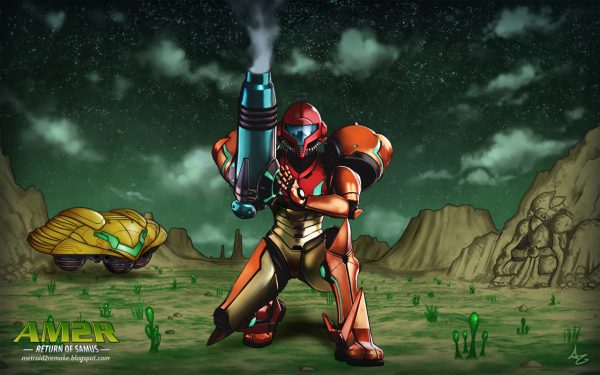 Last week, The Game Awards organisers revealed the full list of nominees for this year’s show, in the various categories. The ‘Best Fan Creation’ category included nominations for mods and fan-made projects, but two in particular have since been removed.

Spotted by NeoGAF members, the ballot page now only shows Brutal Doom 64 and the Skyrim mod Endreal: The Shards of Order.

The two missing projects are the celebrated Metroid 2 remake, Project AM2R, as well as Pokemon Uranium, the fan project in the style of the classic Game Boy Pokemon games. Of course, these projects have on thing in common: they’re both based on Nintendo IPs.

At this stage, neither Nintendo nor The Game Awards have officially acknowledged the move, but it’s not hard to see why this happened. Nintendo is notorious for cracking down on fan-made games and other similar projects, so long as they’re based on any of its IPs.

Both of these projects received cease and desist orders the same week they appeared online and garnered fan appreciation, so there’s no surprise there.