Just in case you needed any more affirmation that the Korean StarCraft pro scene is witnessing its worst days. 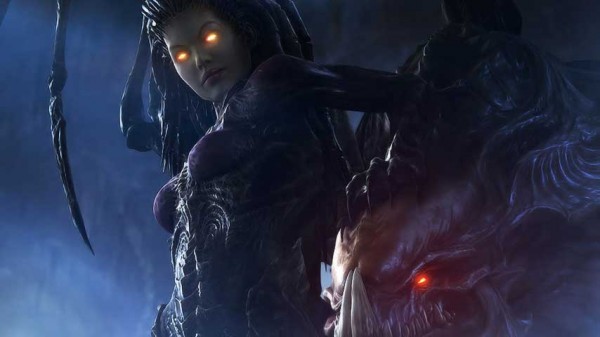 The Korean eSports Association (KeSPA) has announced that Proleague, the 14-year-old Korean StarCraft eSports competition, will be discontinued. The previously announced events will continue, but the organisation will be disbanding five of the biggest StarCraft teams in the country, effective today.

These are (via PvPLive): SK Telecom, KT Rolster, Samsung, CJ Entus, and MVP. This effectively means five of the seven big pro teams will not be getting any more support.

Chairman Jun ByungHun released a statement citing decline in the number of teams and sponsorship deals as prime reasons for this decision, in addition to a few high-profile match fixing scandals. 2016 will indeed be Proleague’s final year.

It’s important to point out that this may not exactly mean the death of the pro scene in the country, though it’s certainly a heavy blow. For instance, Brood War still has its own scene of dedicated players, even if it lacks proper support of big tournaments and sponsors. A similar scenario could be on the cards for StarCraft 2, unless Blizzard steps in somehow.