If you haven’t played Counter Stroke: Global Offensive in a while, you’ll be happy to know that one of its classic maps has returned. 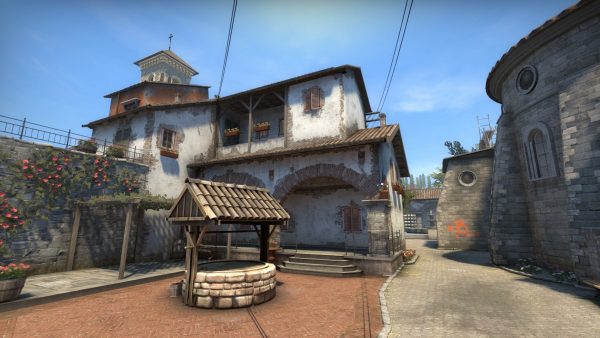 Out of beta and now available in the Reserves Map Group, Valve has tweaked Inferno a little with some quality-of-life upgrades.

The map now has improved visibility, is easier to more around when in groups, and thanks to community feedback the gameplay has been fine tuned. The developer notes that the core gameplay remains “more or the less the same,” so there is nothing to worry about in that regard.

Main areas which have been tweaked are Bombsite A, Bombsite B, Middle and T Spawn.

Valve has provided a developer update on changes to the map and if you head through the link you can read up on all the updates and enjoy some before and after shots.