Dragon Quest creator Yuji Horii has confirmed that Dragon Quest 11 is in development for the Nintendo NX. 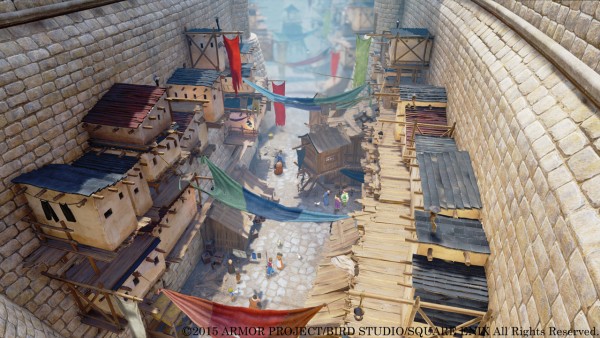 Dragon Quest 11 was announced over a year ago for PlayStation 4, Nintendo 3DS and the NX.

Shortly after the reveal, Square Enix said the Nintendo NX version was actually still being considered. Thanks to a new Nintendo Dream interview (via Gematsu), we now know an NX version is in the works.

Series creator Yuji Horii talked to the magazine about the challenge of working on three versions at the same time, and confirmed that all three versions will release simultaneously as “spoilers will emerge if we release one version earlier.”

Dragon Quest 11 is due for release in May in Japan. A western version has not been announced as of yet, but Square Enix has left the door open.