Xbox One users can now play the 2005 classic on their consoles. 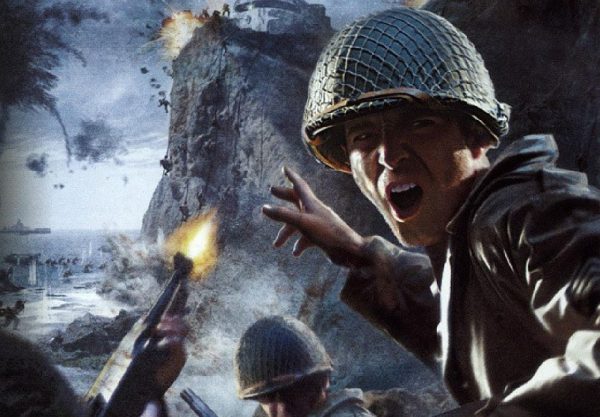 Released today as a backwards compatible title, Call of Duty 2 joins Call of Duty: Black Ops which was released through the service in May.

It also features various multiplayer modes and maps across Africa, France and Russia.