You may have expected more Windows 10 UWP apps to start showing up on Xbox One after the recent update. That won’t happen for a while. 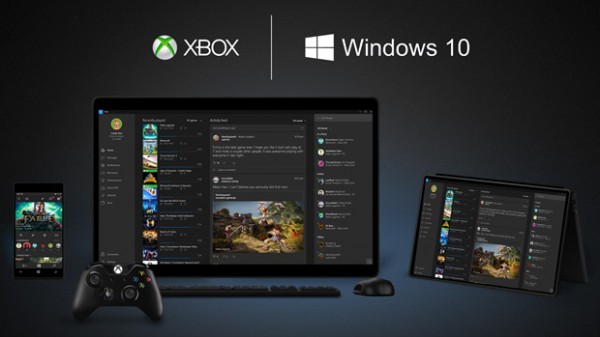 When Microsoft first revealed the Anniversary Update for Xbox One, it promised that it will merge the Windows 10 store with the Xbox store, essentially making apps cross-compatible on both systems.

Although this update came out a few days ago and the stores have merged, UWP apps running naively on Xbox One are still absent.

For instance, you can’t just use any ol’ UWP Windows 10 app you find on the Windows store on your Xbox One just yet. While some are available, they’re only the ones Microsoft has handpicked.

The Windows 10 Anniversary update has also recently started rolling out on PCs, and with it, the developer SDK. In a blog post announcing the SDK’s release, Microsoft included a bit about UWP apps on Xbox One.

“Later this month, we’ll have a post on new Dev Center features and will share more detail on getting Xbox apps targeting the Windows 10 Anniversary Update SDK into the Windows Store,” the company wrote.

The ideal scenario here is an Xbox One with access to unlimited features offered by the many apps available on the Windows store, so long as developers want to support it.