A new Survarium patch has been released.

Developer Vostok has released the patch for the MMO shooter now that testing on the Public Test Server has concluded.

The patch is version 0.43 and along with technical improvements, new weapons have been added, item modification re-roll mechaics were changed around, and Inflicted Damage visualization has also been improved.

Survarium and its latest update can be downloaded through the official website. 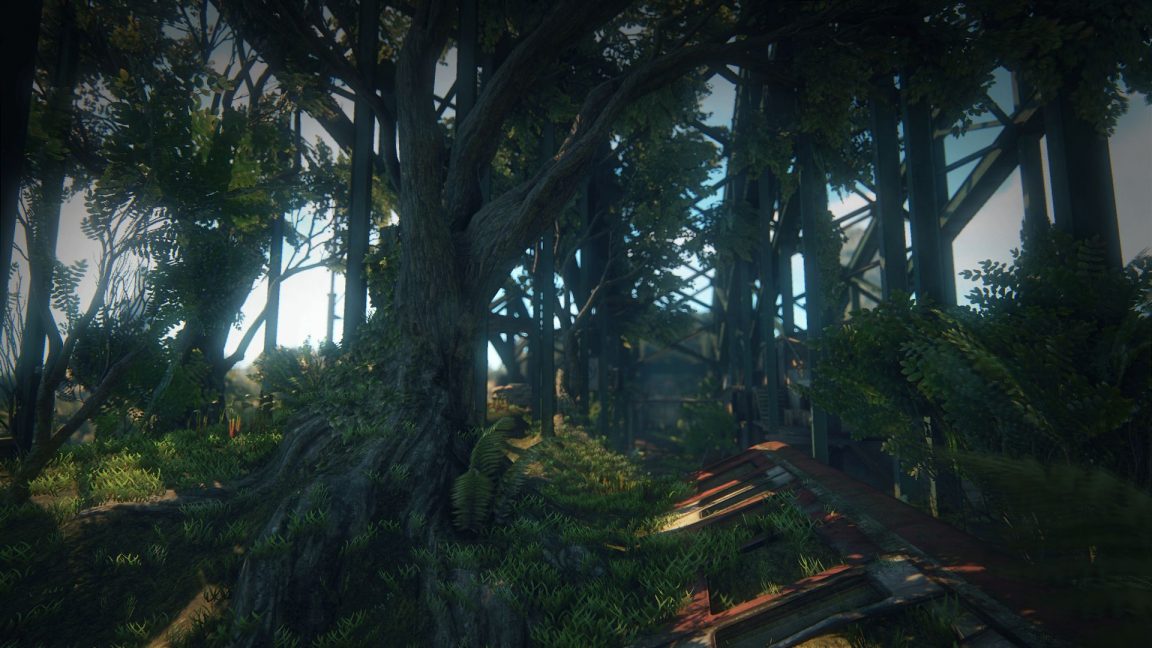 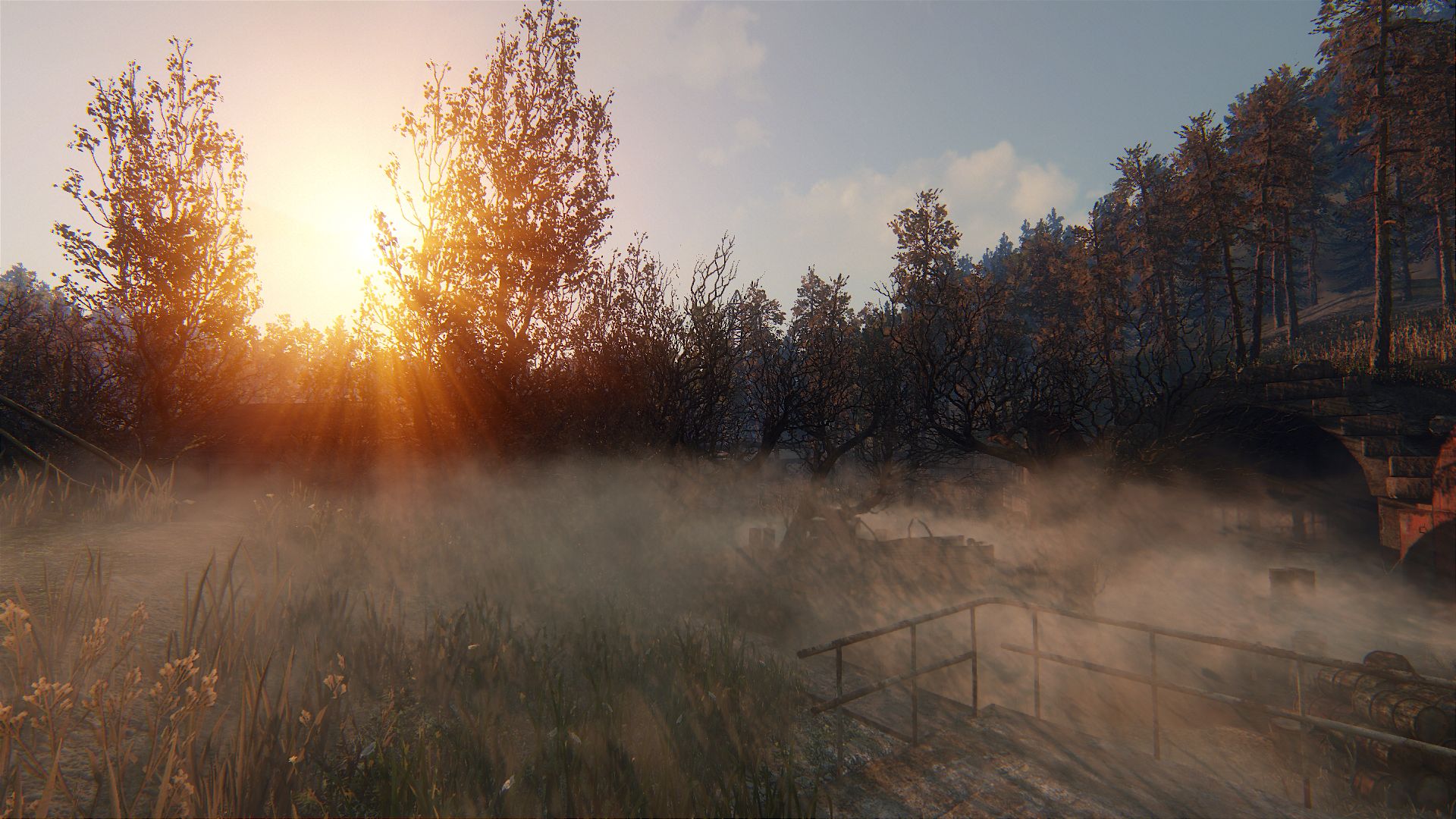 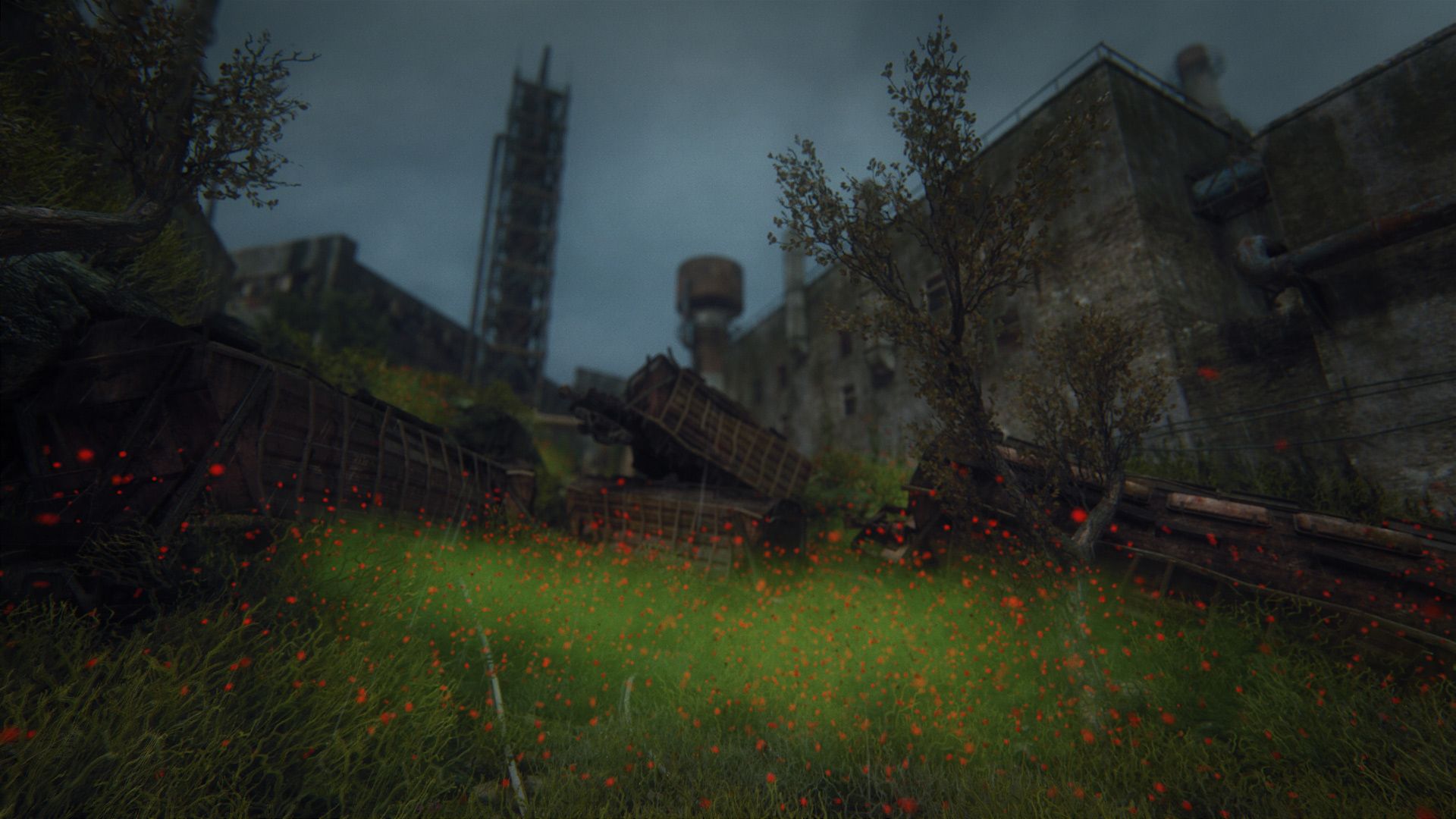