Well, this is interesting. 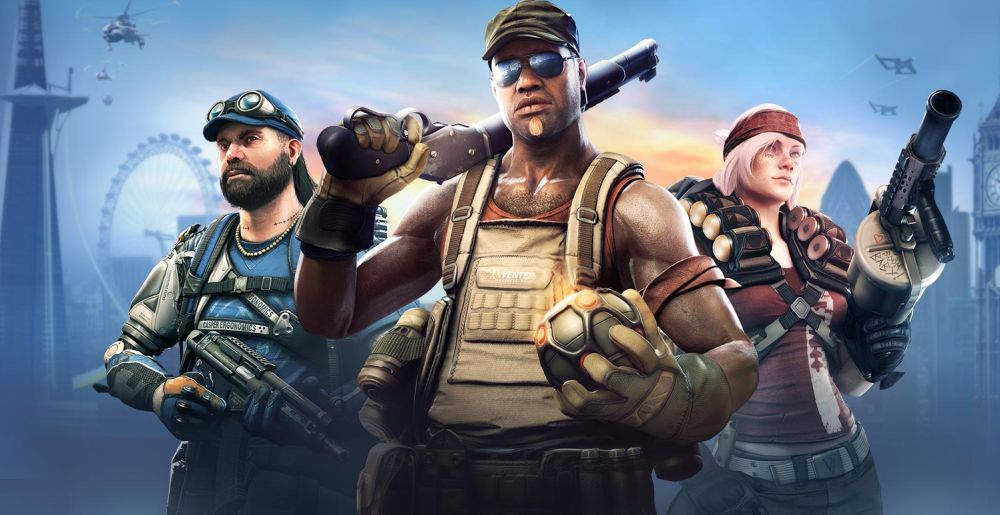 A Chinese chicken meat supplier called Leyou Technologies has begun to diversify into video games as the money runs out of the poultry industry.

Perhaps best known for the ill-fated Brink, Splash Damage is responsible for free-to-play shooter Dirty Bomb, but won its spurs on Wolfenstein Enemy Territory and Enemy Territory: Quake Wars. It also helped out with Return to Castle Wolfenstein and DOOM 3’s multiplayer, and most recently it has been jobbing for Microsoft on Gears of War Ultimate Edition and Gears of War 4. It has a couple of mobile games, too – Tempo and RAD Soldiers.

So why has it been purchased by a Chinese chicken supplier? Pretty much because the company “continues to face an arduous task in respect of the Poultry Business, where, despite efforts to improve raw materials procurement, feed production, breeder and broiler breeding, broiler slaughtering and process, quality and safety management and sales mix rationalisation and channel expansion, the management of the Group still has limited control of the business results and profitability under the harsh operational environment in the [People’s Republic of China]”.

In other words, it’s hard to turn a buck in the chicken business (ah ha ha), whereas “the global market for video games industry continued to experience healthy growth despite a slowing world economy”.

This isn’t Leyou’s first games acquisition; in July 2015 it acquired a 58% stake in Canadian studio Digital Extremes, best known for Warframe and The Darkness 2. This paid off: although poultry accounted for 80% of Leyou’s total revenue for the year ending December 31 2015, 70% of its gross profits came from Digital Extremes.

No wonder Leyou snapped up a further 39% share of Digital Extremes in May this year. The company says it hopes to “diversify its business and mitigate the volatile and cyclical nature of the poultry business” as well as “enhance its profitability” by making further video game acquisitions.

“The Group will focus on building a diversified portfolio of profitable video gaming studios with strong IPs and franchises, innovative business models and world class production capacity in more developed markets that have proved their success in developing high-end video games,” apparently.

We’re seeing plenty of Chinese investment in western games development nowadays; just look at Tencent, with majority stakes in League of Legends developer Riot Games and Clash of Clans developer Supercell, and significant interests in Epic Games – or The9’s investment in Firefall developer Red 5. We don’t see that much of it from chicken suppliers, mind.