Four more games have been added to the Xbox 360’s catalogue of forwards-compatible titles. 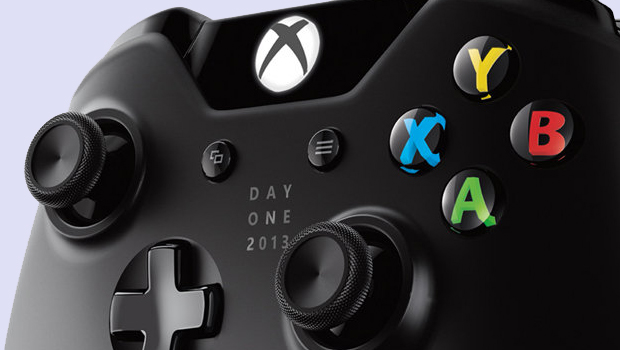 Microsoft has made a suite of Xbox 360 Live Arcade titles playable on Xbox One. You can now enjoy Bloodforge, Go! Go! Break Steady, Gripshift and Mars: War Logs on your shinier, newer console.

It’s not a very inspiring set of additions this week, but these four games bring the total list of backwards compatible titles to 214. You can browse the complete selection on Major Nelson’s Blog.

That’s a pretty nice total, and it’s growing all the time. Eight games were added last week, and five the week before.

Unfortunately we’re still waiting on some of the most-requested Xbox 360 titles, such as Call of Duty: Black Ops 2, Red Dead Redemption, GTA 4 and Mass Effect 3. Others like Skyrim and Call of Duty: Modern Warfare seem unlikely given they’re getting remasters.

We do know all three BioShocks are in the works. Speaking of, it’d be wonderful if 2K and Microsoft did a get-the-remaster-for-free dealio on BioShock, like 2K and Steam have. A backwards-compatible version is still pretty good, though.