Two free maps will be released for Evolve at the end of the month for Xbox One users. PC and PS4 players will receive the maps a month later.

Each introduce two new environments filled with mining caves below the planet’s surface and a fully industrial setting.

Both comes with new campaign effects for the Evacuation campaign.

The maps will be available first on Xbox One on March 1. PC and PlayStation 4 users can download the maps come April 30. 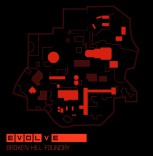 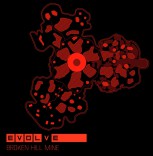