When Vikings Attack screenshots and artwork have been released by Sony. The shots show bewildered invaders who’ve been thrust into modern-day Britain running around causing havoc. Players can form four-player co-operative teams to fight off the invaders, and complete special challenges to discover hidden treasures before the Vikings get their hands on the loot. The game will contain both Cross-Play and Cross-Save features on PS3 and Vita. When Vikings Attack does not have a release date just yet. 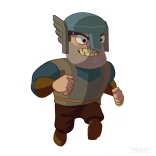 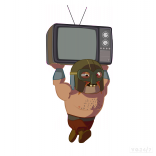 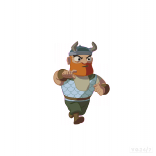 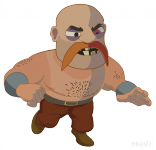