Nintendo has a released some in-game shots and plenty of character and game renders for your to gaze upon for Pandora’s Tower. In the game, you talk on the role of Aeron, a soldier, as he tries to save his friend Elena from a curse gradually transforming her into a demonic creature. In order to accomplish this take, players must battle monsters in towers using only your sword and a magical Oraclos Chain. You must them harvest the monsters’ meat and feed to Elena, because only by eating all of the “master flesh”, harvested from the largest monsters within each tower, can she be fully cured. Pandora’s Tower is out in the UK April 13 for Wii. NOA is going to see how well it does in the regions before releasing it stateside. 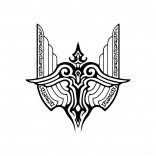 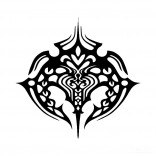 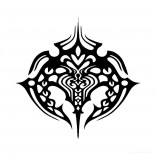 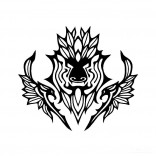 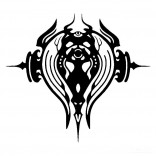 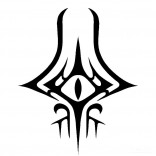 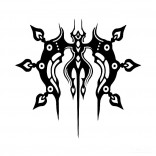 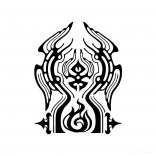 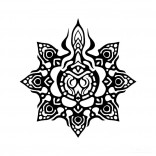 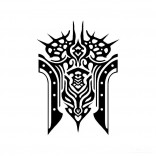 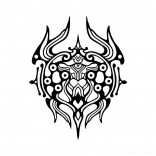 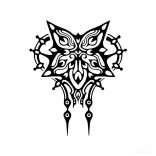 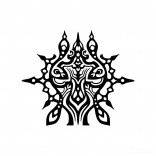 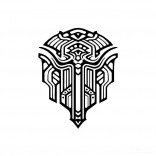 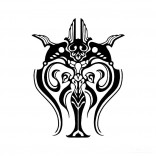 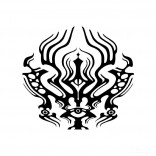 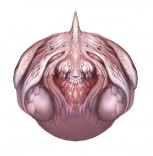 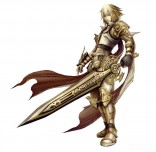 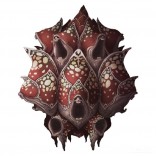 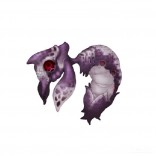 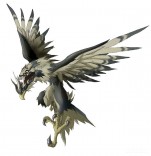 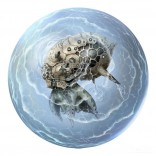