Are Geralt's rugged looks not enough for you people? Are you looking for a Witcher with a little more of a "Hollywood" charm?

Big shock, the modding community is at it again. It might be a while before Netflix Geralt hits our telly screens, but you can now bring Henry Cavill into Geralt's shoes on your PC. That's all thanks to a new Witcher 3 mod created by Adnan. 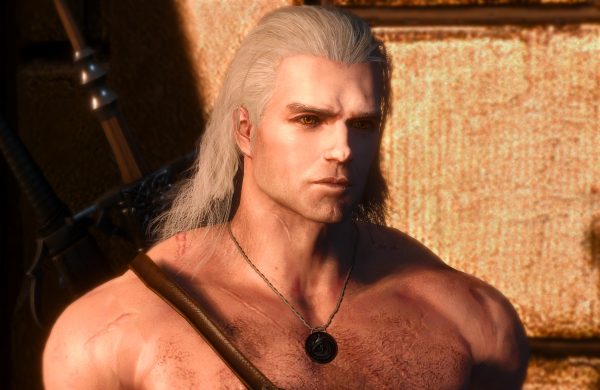 Geralt's new look works largely the same as his default counterpart. You can cut his hair, dress him up, and imbibe toxic potions to melt his face like some sort of Cavill action figure.

He's not anatomically correct (we assume), but feel free to ignore that during Geralt's less, uh... clothed scenes.

Adnan's even compiled a list of additional mods to complement horrid Henry. Y'know, in case you need him extra buff, dreamier hair, or to make him black-eyes compatible. It won't be surprising if a voice dub pops up on the mod forums once the show finally airs.