League of Legends players in Iran and Syria are currently unable to play the game.

With the US currently imposing sanctions on Iran (of which Syria is a major ally), Iranian League of Legends fans are finding themselves blocked from playing. An Iranian player has alerted others to the situation on the game's official forums from user 'jng dif victim'.

"i woke up this morning. and i cant play anymore.", the post reads. "IRAN is one of big EUW League Communities. there are alot of players here and now they cant play the game." 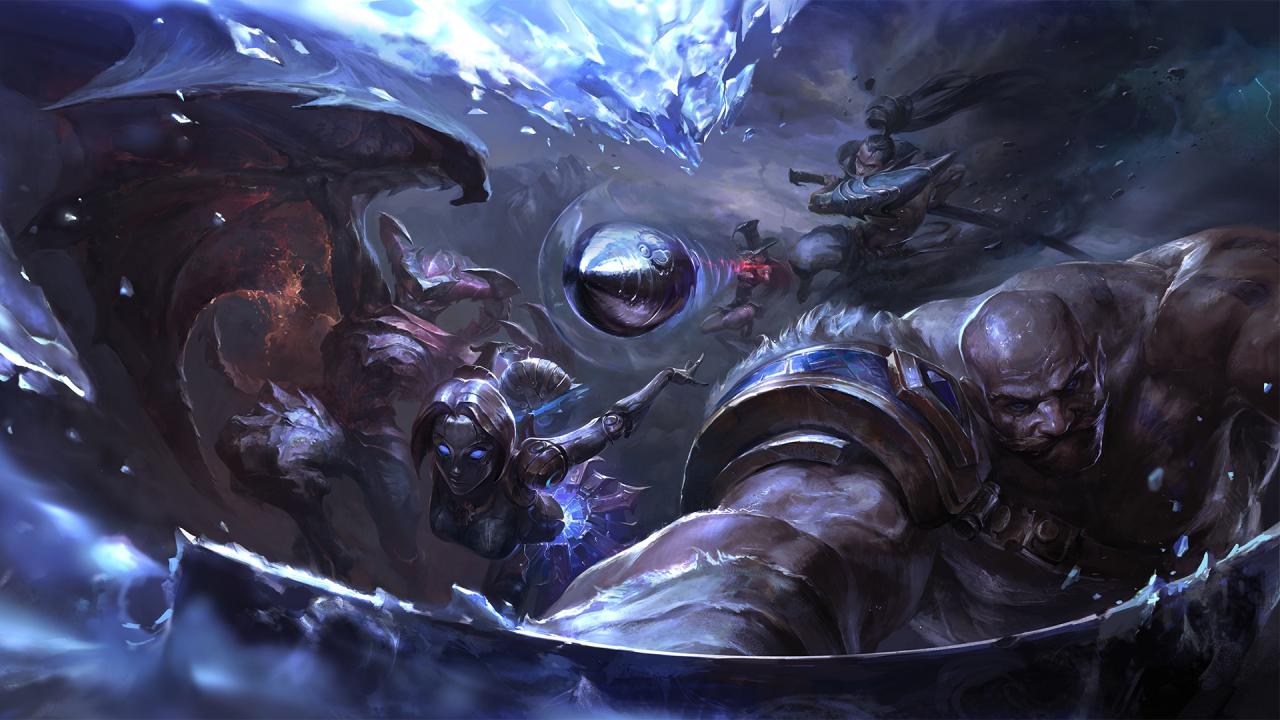 The post comes with a screenshot of the message players in Iran and Syria see when they try to log in: "Due to U.S. laws and regulations, players in your country cannot access League of Legends at this time. Such restrictions are subject to change by the U.S. government, so if and when that happens, we look forward to having you back on the Rift."

This is not a change that has come about through official Riot policy - their hands are tied on this matter. Trade embargoes that have been put in place make it so that the game, an American product, cannot be played in these countries.

As Dotesports notes, players in these countries are likely to seek out solutions through VPNs to keep playing the game; however, they're likely to be quite expensive.

We'll see how this develops - and if other games will be affected.