What contrary instinct compels us to do the opposite of what we are told? That rogue element of human nature, which makes life difficult for cops and teachers? Whatever its function, it kicked in while I was crawling through the trenches.

Stay low, my commanding officer had told me. Stay low if you value your life. I don’t know what possessed me to stand up – but once I had, the spell was broken. No bullets or bombs came for me. Suddenly I doubted, too, the minefield that surrounded us, and the blue box that held up the sky, awakened to the Truman Show artifice of this Northern French countryside.

That was in Medal of Honor: Allied Assault, where the team that would become Infinity Ward first drew the blueprints for Call of Duty. 17 years later, the series still relies on our participation in its illusion, without which the whole enterprise threatens to come down. 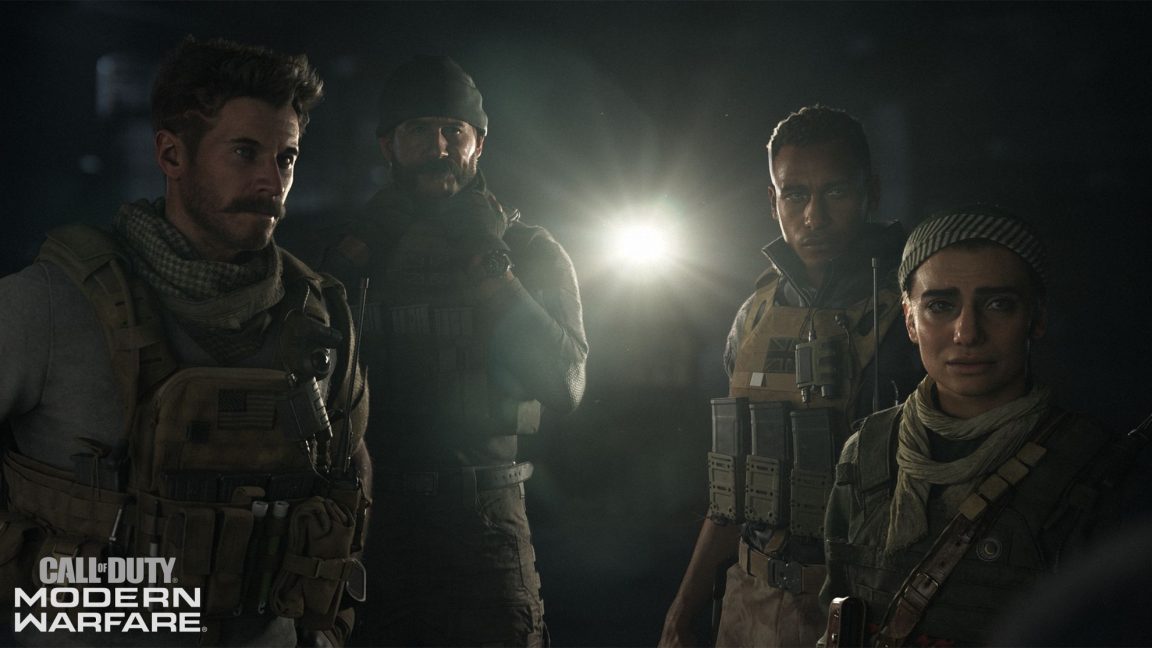 There’s a game that tackles this tension, named Dr. Langeskov, The Tiger, and The Terribly Cursed Emerald. It claims to be a heist story about evading guards to steal an emerald from a vault hidden behind a secret passage. In reality, you don’t see much of that, and certainly not in the right order.

A disembodied game director, played with characteristic twitchiness by comedian Simon Amstell, attempts desperately to steer you down the scripted path. But the performance quickly descends into farce. The team responsible for running the game behind the scenes is understaffed and underprepared.

“Just waiting for a go from pyro,” Amstell says. “Do we have anybody in the weather department? No, they’ve gone too?” It’s a comedy of errors that lampoons the fragility of scripted games once a player gets involved.

Dr. Langeskov is recognisable to anybody who’s played a Call of Duty and attempted not to follow orders. Once you start working against the forward momentum of a mission, the game quickly falls apart. 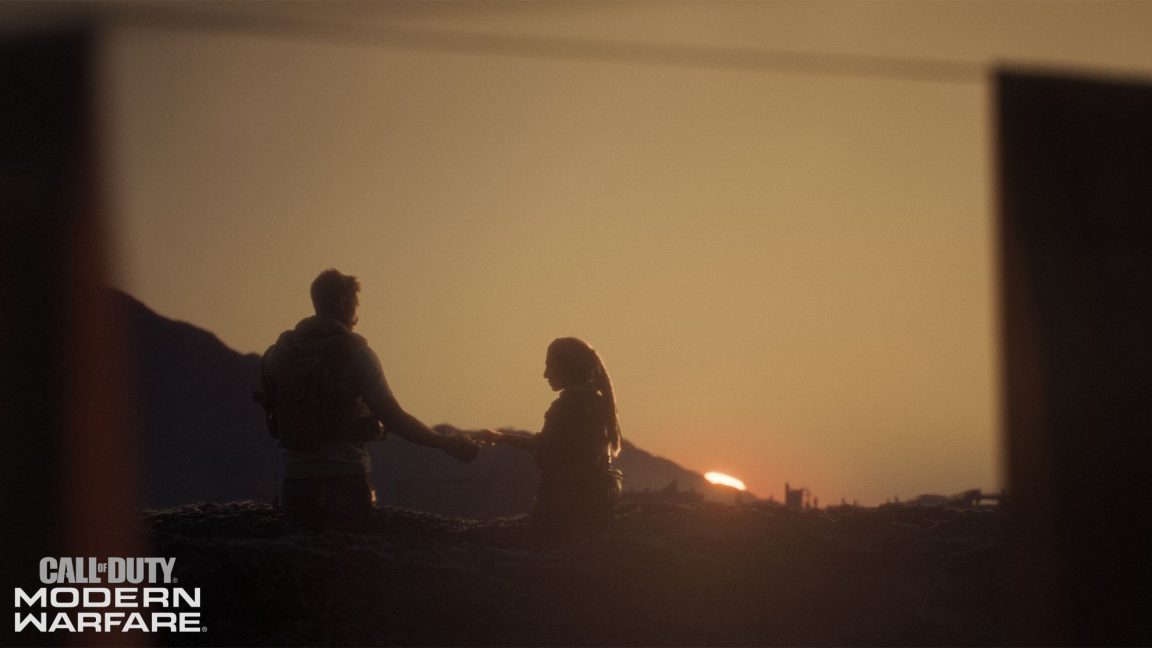 The worst culprit was Call of Duty: Advanced Warfare, which combined the freedom of jetpacks and grappling hooks with an unforgiving attitude to mission deviation. In fact it featured so many black screen failstates it sometimes came off like a text adventure, informing you of some grisly fate – “You fell to your death” – before sending you back to a checkpoint to attempt the challenge the way it was scripted.

These moments can be horribly jarring, because they work against the USP of video games: player agency. When Call of Duty arrived, the FPS genre had otherwise become a haven for developers who prized freedom of approach. Deus Ex was perfectly happy for you to kill off plot-critical NPCs before their time, while Far Cry encouraged you to take the scenic route to its objectives. By contrast, COD funnelled you through a tight story, and has only got tighter in the years since – sacrificing room to stretch your legs in favour of more elaborate spectacle.

If you trawl the reviews, you’ll find that the PC press has consistently rated Call of Duty several points lower than its console peers. That is, I suspect, down to the PC’s background with games that forefront agency. If you’ve been brought up on immersive sims rather than JRPGs, COD’s disdain for player-made plans can feel like an affront to the medium.

“It punishes you any time a scene doesn’t play out as the director intended,” PC Gamer’s Tom Francis wrote of Black Ops. “Here’s an idea, guys: make a fucking film. Get it out of your system, and come back to games when you’re ready to give the player even the illusion of control.”

Needless to say, the series didn’t let up, only becoming more prescriptive as time went on. Now, to get the most out of COD, to truly enjoy the ambition of its setpieces, you have to go along with it. The mistake is in thinking you’re an audience member in its theatre; instead you’re an understudy, stepping up to fill an expected role.

Your reward for embracing the part is a GoPro view of some of gaming’s most extraordinary light and noise. You get to see where the budget’s been going. In the case of Infinite Warfare, that means visiting a future Geneva, watching from ground level as capital spaceships plough into its harbour, before “going upstairs” – piloting a rattling fighter craft through the atmosphere and out into space. These are scenes so specific and varied as to be impossible in an unscripted game.

In fact, your lack of influence on the steering wheel has provided Call Of Duty with its most powerful moments. In the opening of Modern Warfare, you’re bundled into the back of a car and spirited away to your own execution, unable to do anything but turn your head. In its sequel’s notorious No Russian level, you are trapped in your role as a CIA agent deep undercover – at best a bystander to an airport shooting, and at worst a participant. The fact that your control doesn’t extend to prevention is at the root of the scene’s horror.

There’s no question that more players would feel at home in COD if its invisible director opened the floor to improv. But with the loss of that undisputed authorial voice, there’s a chance the series would lose its greatest strengths in the process.