Call of Duty: Modern Warfare takes inspiration from a real-world attack in the Gulf War committed by the United States - and spins the story to blame Russia.

In the 1991 Gulf War, the strategic roads from Kuwait, Highway 80 and Highway 8, became a focal point for conflict, known as The Highway of Death.

One particular controversial US attack took place on The Highway of Death, in which more than 350 soldiers - reportedly disarmed and surrendering - were killed. Some reports suggest that women and children were also amongst the victims.

Call of Duty: Modern Warfare takes that location, The Highway of Death, and uses it as the scene of a Russian attack on innocent civilians.

"The Russians bombed it during the invasion, killing the people try to escape," says one of the game's major characters. 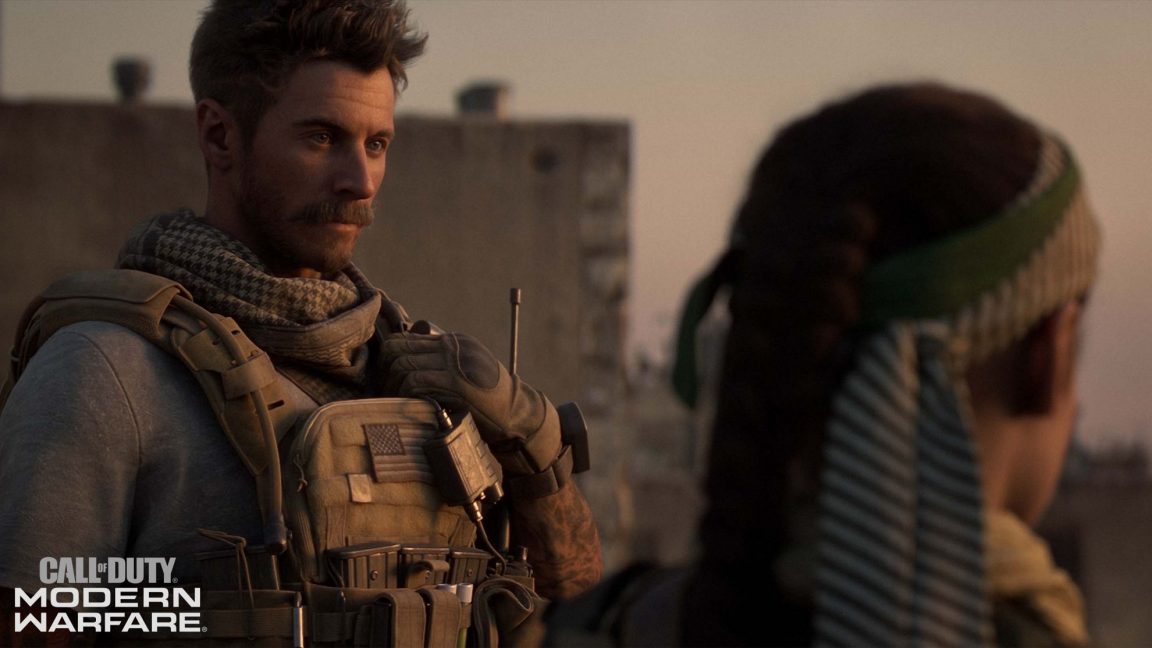 Last week, Sony confirmed it would not be selling Call of Duty: Modern Warfare on the PS4 PlayStation Store in Russia.

Infinity Ward has tried not to shy away from the horror of war with Call of Duty: Modern Warfare, even though a significant portion the game is set in a fictional country.

But it also includes a terrorist attack in London and conflict in other real-world locations, and its use of white phosphorus as a killstreak reward in the game's multiplayer has been seen as tactless at best.