Rogue Legacy was one of 2013’s indie gaming success stories, and is fondly-remembered today. To celebrate its fifth anniversary, Cellar Door Games has put out a brand-new patch with various bug-fixes and brand-new content. (Thanks Polygon for the info).

First off, players have access to “Donation Boxes” before each Boss Remix that powers-up your character for a price. (The change notes aren’t specific about what this cost is.) Speaking of Boss Remixes, the feature has been tweaked so you’ll only encounter them on New Game + and above.

Rogue Legacy also adds two new traits to the game. Clonus gives your hero the “shakes” while Prosopagnosia means you’re “bad with faces”. The game also features a new achievement for completing the game in 15 lives or less, although a cheat code is available for players who already achieved 100% for a limited time. 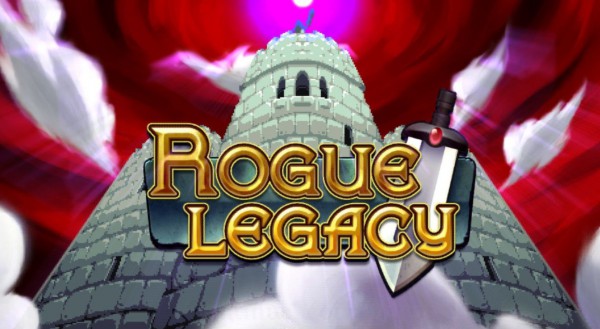 We’ve include the full changelog below. Good luck surviving the dungeons!