If you loved Zelda’s Hyrule Historia and Art & Artifacts volumes, it’s time to complete the set.

While The Legend of Zelda is mainly thought of as Nintendo’s core RPG series, it’s also become an impressive book series. It started when Dark Horse published Hyrule Historia, the official reference to many convoluted timelines. This was followed with Art & Artifacts, which covers artwork and promotional material from the entire series.

Now Dark Horse is concluding its “Goddess Trilogy” with the long-awaited Legend of Zelda Encyclopedia, and from a glance, it was worth the wait. 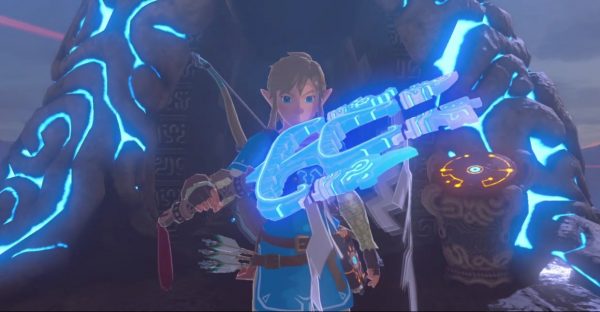 According to a new preview from IGN, The Legend of Zelda Encyclopedia is an impressive 328-page volume that covers all lore from the entire series. Where Hyrule Historia covered the game’s history, this work includes listings for every monster, potion, and item featured in the entire series.

The encyclopedia also has descriptions for each Zelda setting and culture, breakdowns of character relationships, and likely even more details that cannot be covered in the space we have.

The book will come in two editions – a standard $39.99 book with a blue cover, and a $79.99 volume designed with the model of a classic NES cartridge. Both versions will be available on June 19, 2018, but can be pre-ordered now.

Although the question now is whether Dark Horse can publish second editions of the Goddess Trilogy once new sequels arrive.