Elder Scrolls Online players will travel to Summerset Isle, home of the Altmer.

The Elder Scrolls Online: Summerset is the next expansion for the MMORPG, allowing players access to the ancestral home of the high elves.

This is only the second time Summerset Isle has been included in an Elder Scrolls game. Our first foray to the location was The Elder Scrolls: Arena way back in 1994.

Alex attended the preview event today at GDC 2018, so expect to hear more on The Elder Scrolls Online: Summerset in the weeks ahead.

According to “Provinces of Tamriel”, Summerset Isle is the main island in the chain, and a “green, pleasant land of fertile farmlands, woodland parks, and ancient towers and manors.” Looking over the screenshots and the trailers, it sure appears that way. There’s tropical lagoons, forests, and grand cliffside vistas.

The Isle also features some natural ports, per the text, but the natives are unwelcoming to foreigners. That’s the Aldmer for you. The synopsis for Summerset’s story is below.

Continuing the epic meta-story that began in 2015 with the Orsinium DLC Game Pack, players will once again face the Daedric conspiracy that threatens to destroy all of Tamriel.

At the behest of Queen Ayrenn, who has opened Summerset to foreigners by royal decree, players will embark on a sweeping adventure to rejoin the infamous Khajiit spy Razum-dar, meet the mighty sages of the Crystal Tower, and fight for Tamriel’s fate once more.

Amongst the beauty of the ancestral home of the High Elves, shadows rise and rumors spread of strange disappearances. A corrupting influence works to destroy High Elf society from within, and now, whispers stir of Daedric followers organizing in the shadows.

In Elder Scrolls Online: Summerset, players will also be able to explore the island of Artaeum, which is the third largest area in the Summerset Isles.

It is home to the Psijic Order, an ancient order of sages predating the Mage’s Guild, and founded by Vanus Galerion in 2E 230.

The other major island is Auridon, and it’s the second largest. This is where the High King Torinaan landed when leaving Aldmeris. We’re crossing our fingers more will content be added to it in the future with this expansion.

There are minor islands which make up the Summerset Isles, which could also make for some interesting future DLC.

Along with the enormous new zone and continuation of the epic storyline, Summerset also features a fresh skill line with new magical powers. Players will also work with an expanded crafting system to forge jewelry. Wait – we will finally be able to craft jewelry? Yes! 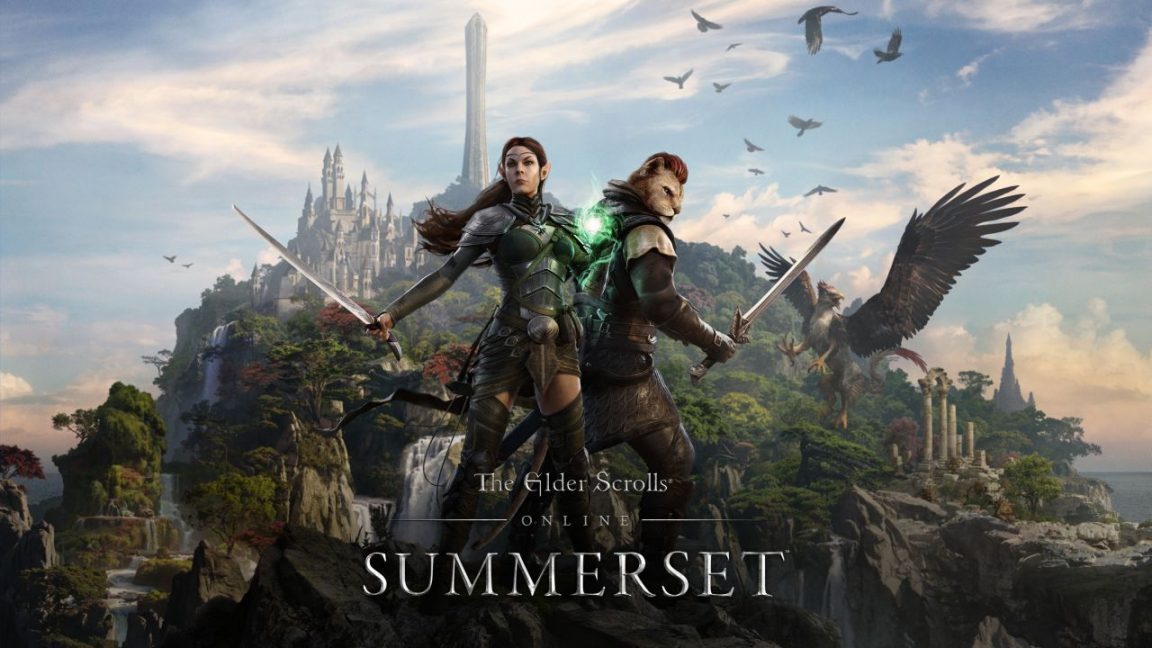 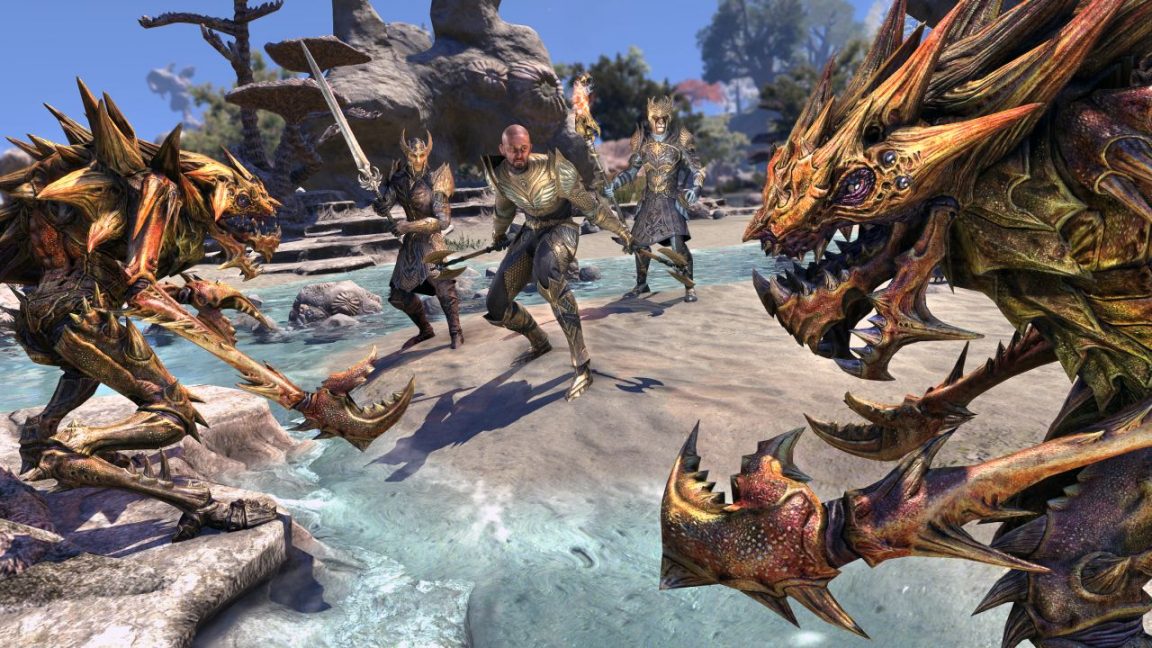 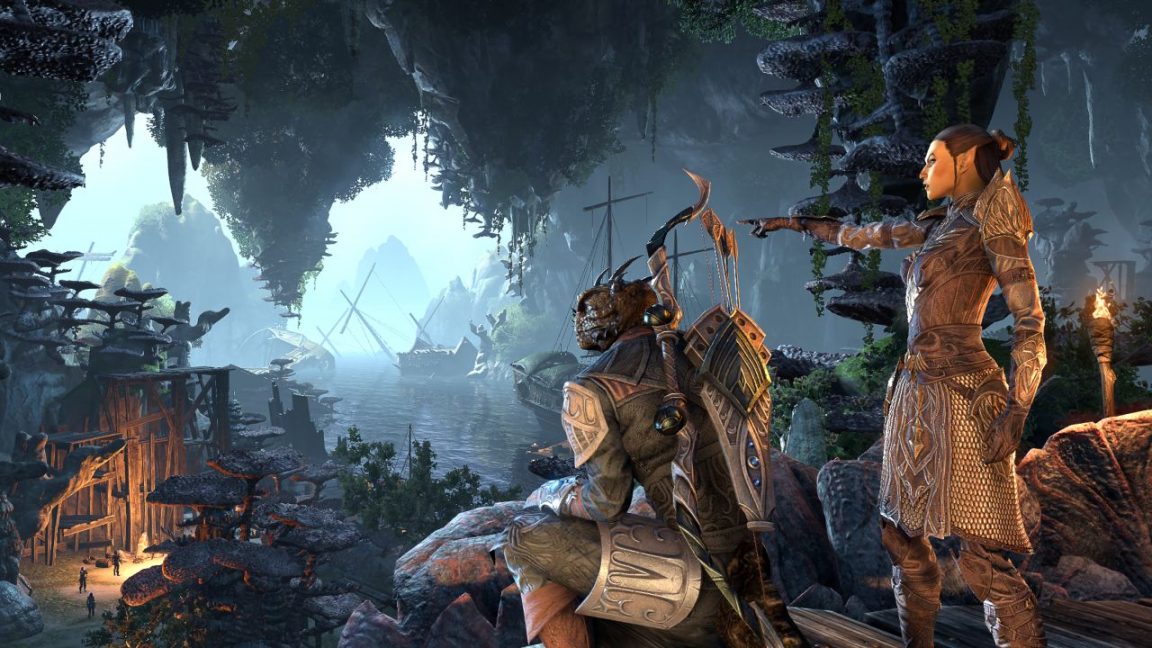 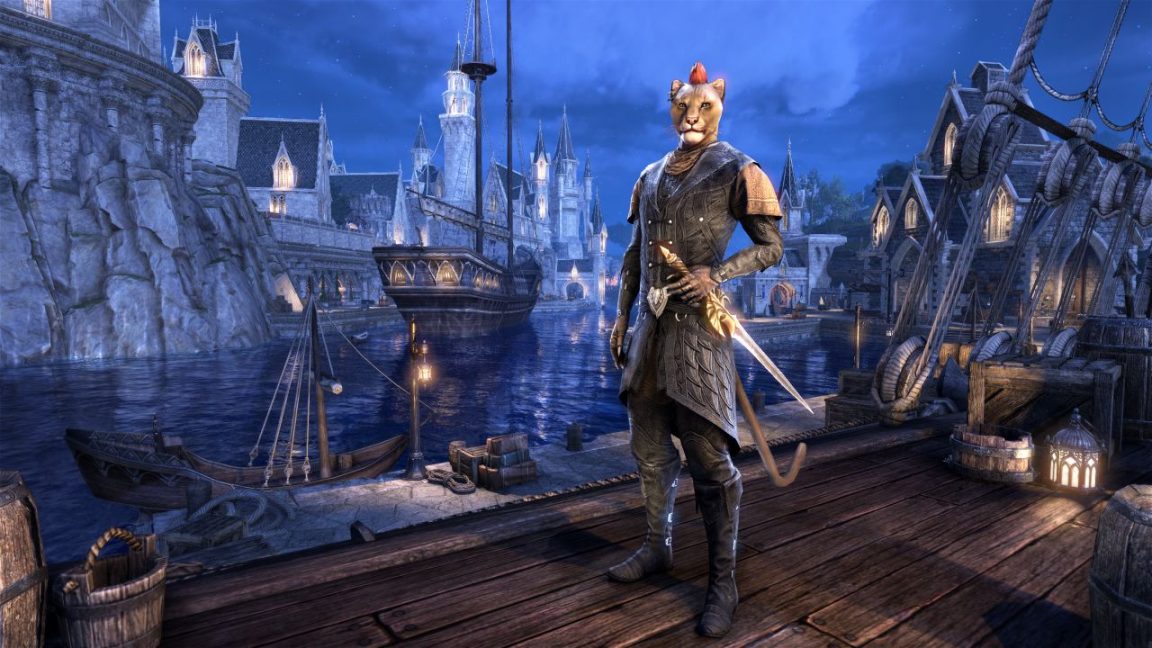 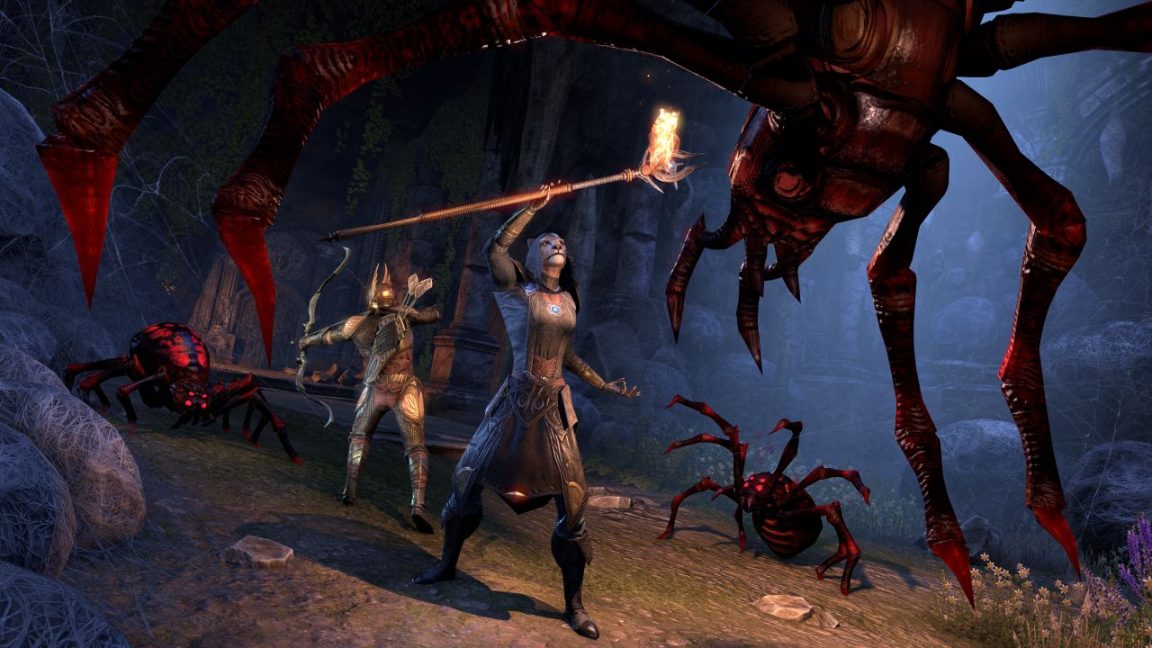 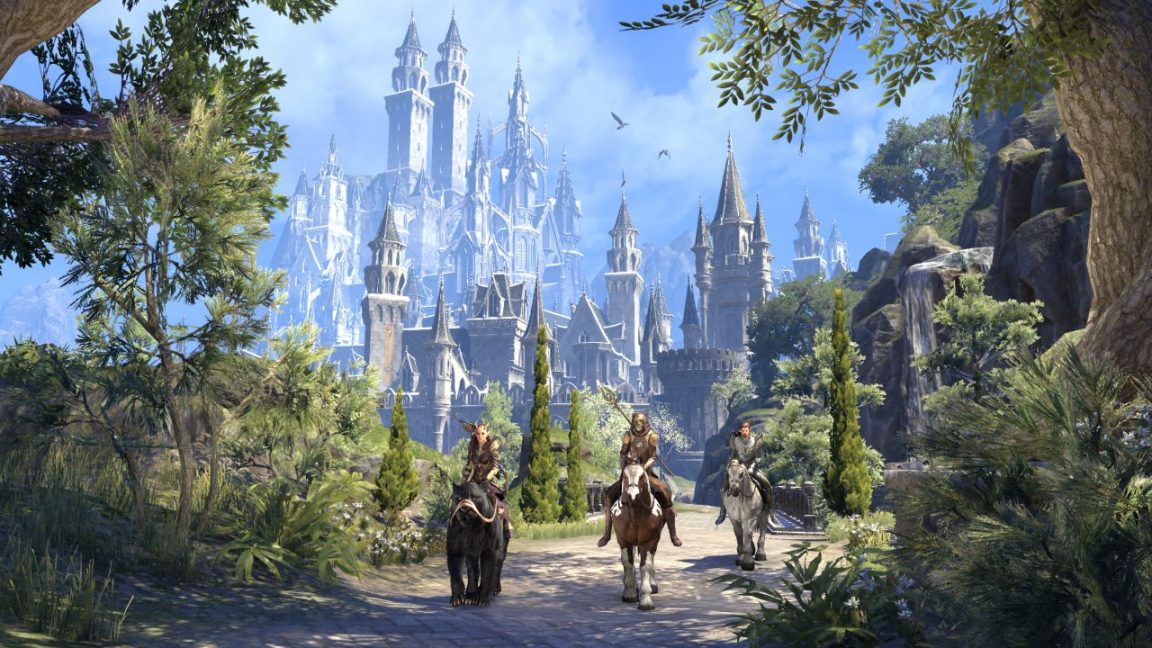 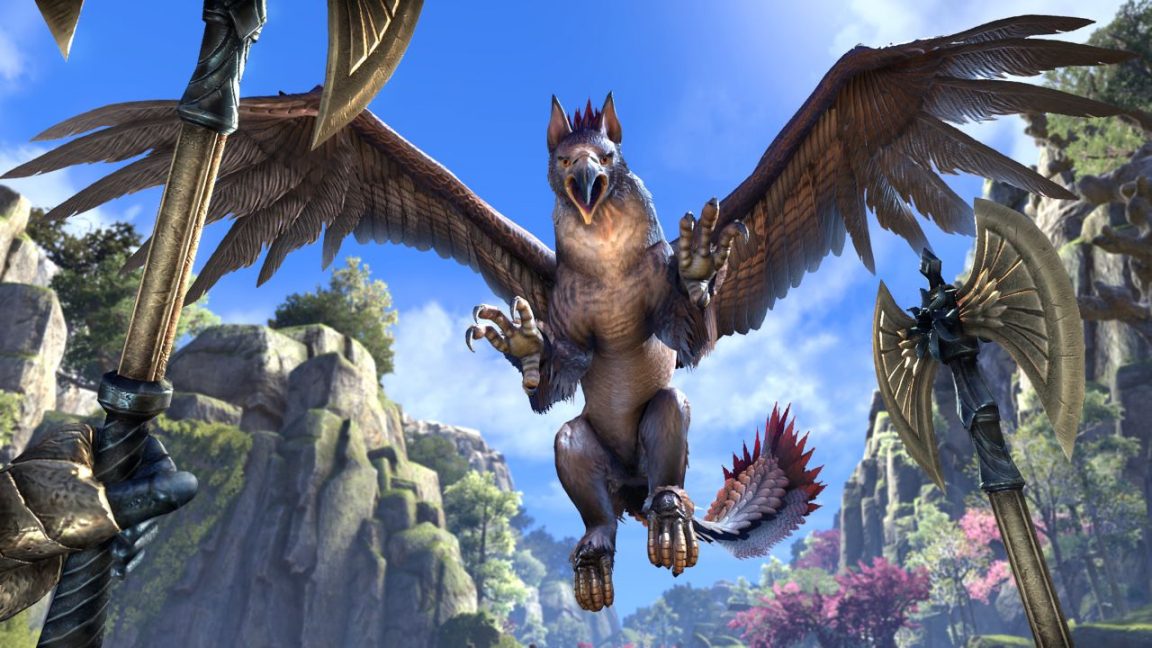 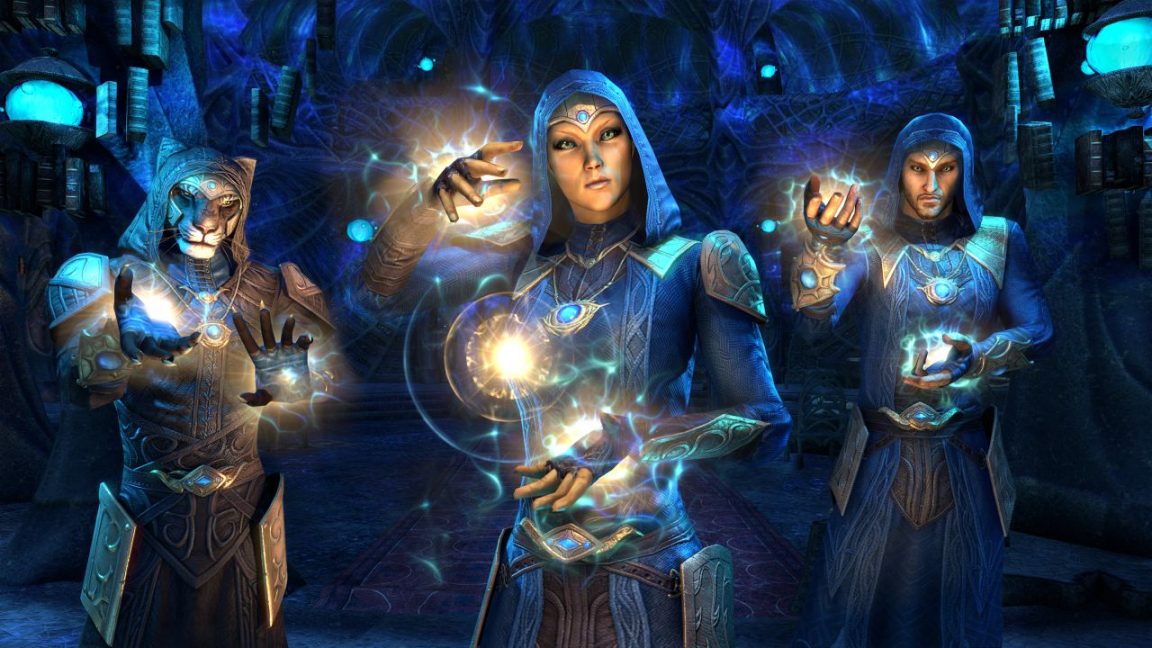 The Elder Scrolls Online: Summerset will release June 5 on PC, PS4, and Xbox One