Payday 2 VR has been integrated into the main game, and it’s a free update.

This news should please those playing the beta, as they are no longer required to switch back and forth between the core game and Payday 2 VR.

Nearly the entire game has been unlocked and made available to HTC Vive and Oculus users, but not all features made release. These will be added at a later date.

VR users are now able to play all heists with the majority of available weapons with the exception of bows, Little Friend 7.62, and Chain Whip. These weapons will be added in a future update.

Those who played the VR beta will find their save files can be carried over into the main Payday 2 game.

When users log in, a prompt will appear asking if they wish to overwrite progress from the main game. This will occur if progress in the VR beta is higher than what’s stored in the core Payday 2 save file. 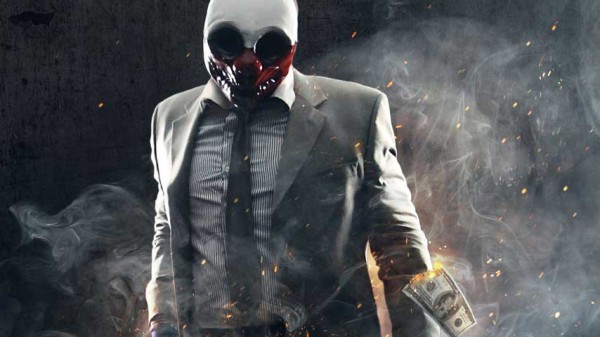 Alongside the free VR update, a laundry list of changes were made in order to incorporate VR into Payday 2. The patch notes also warn players with mods installed that there is a high risk of crashing.

This includes any cosmetic or purely visual mod, so it’s best to disable all such add-ons until the creators have updated the mods.

The changelog for Payday 2 and more information on the integration of Payday 2 VR can be found through the game’s Steam page.