Pickpocket like a pro. Here’s how to join the best.

If sneaking and taking down enemies quietly if at all is your sort of thing, The Thieves Guild is likely one of your top choices for a job in the world of Skyrim. If you’re playing Skyrim on Switch and like the idea of stealing things while on the go, this is the guild for you.

Much as with The Dark Brotherhood, the thing about the Thieves Guild is they are by their very nature rather secretive. In order to join them you’ll need to know who to speak to and track them down in order to get the introductions you need. We’re here to help. Here’s how to get in touch with the Thieves Guild in Skyrim:

How to join The Thieves Guild 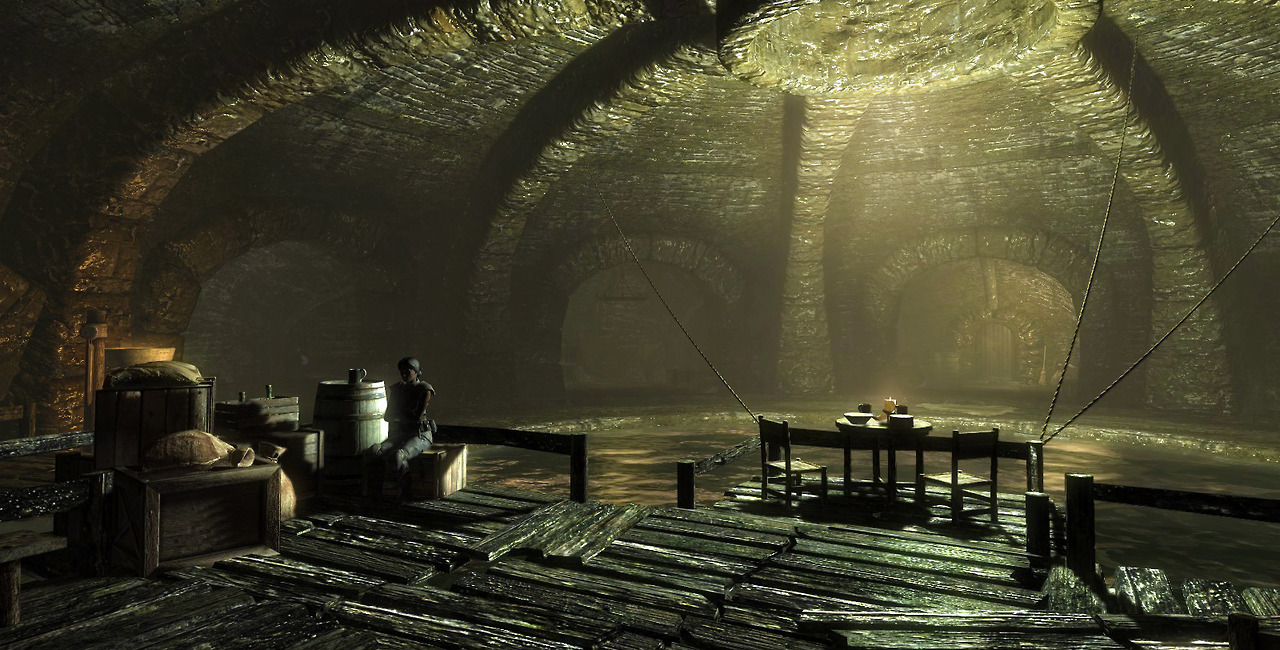