If you’ve ever wanted to try the Civilization series, but didn’t know where to start, here’s a freebie for you.

For the next 24 hours, Sid Meier’s Civilization 3: Complete can be downloaded for free with no strings attached through the Humble Store.

Released in 2001, Civilization 3 starts off in 4,000 BC and tasks players with building an empire up to the modern age.

Constructing and improving buildings is a must along with military protection, technological research, going to war or forming alliances and the like.

Sometimes it can get a bit stressful when things start to fall apart at once, but you’ll get the hang of it. 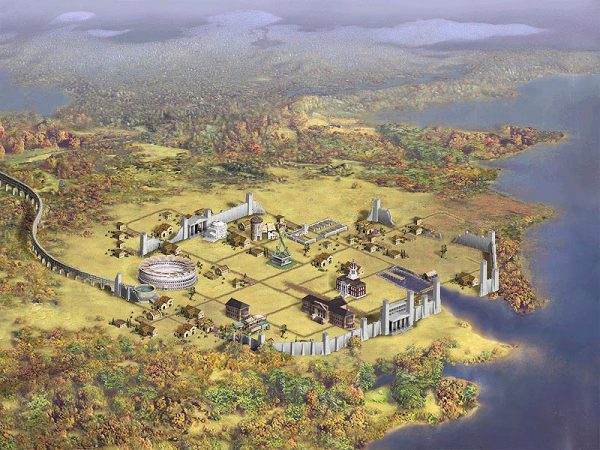 Civilization 3: Complete contains both expansion packs,Play the World, and Conquests, along with all patches released to date.

Play the World added eight new civilizations, new units and multiplayer. Online mulitplayer support was suspended as of May 2014, but LAN mode is still supported.

Conquests comes with nine extra scenarios which cover Mesopotamia up to WW2 in the Pacific. Some include new resources, wonders of the world, improvements, music and different governments.

You can have a look at more deals available this week through our handy Deals of the Week post.

While you’re mulling over whether to grab a free copy of Civilization 3: Complete, don’t forget about The Witcher sale going on, which knocks The Witcher 3: Game of the Year Edition down to a measly $20. Other titles in the franchise are also on sale through Humble.