The Marvel vs Capcom 4 rumor was true, but it won’t have a four tacked on the end of it. Also, Ultimate Marvel vs. Capcom 3 is out on PS4 today.

The teaser shown earlier today included Ryu, Mega Man, Captain Marvel and Iron Man for starters. The first gameplay for the title will be shown during the Capcom Cup tomorrow.

It will feature single-player modes and and plenty of multiplayer. In addition to single player Arcade, Training and Mission modes, the game will feature a cinematic Story Mode which takes place in the “center of both universes” as the characters battle against a new villain. 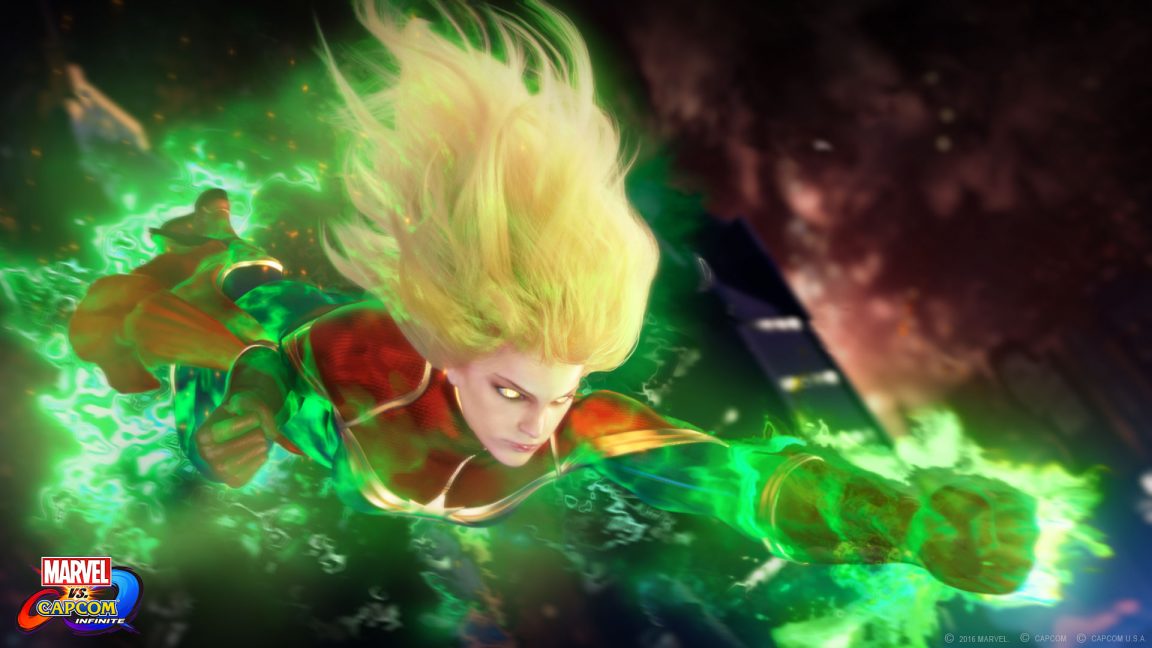 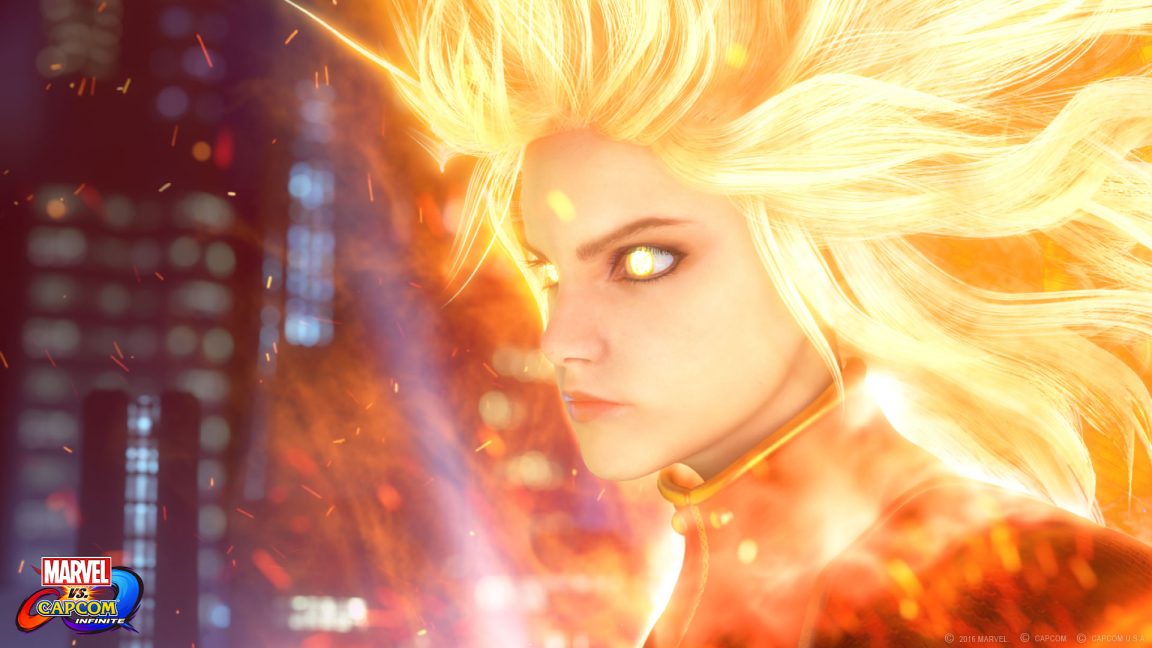 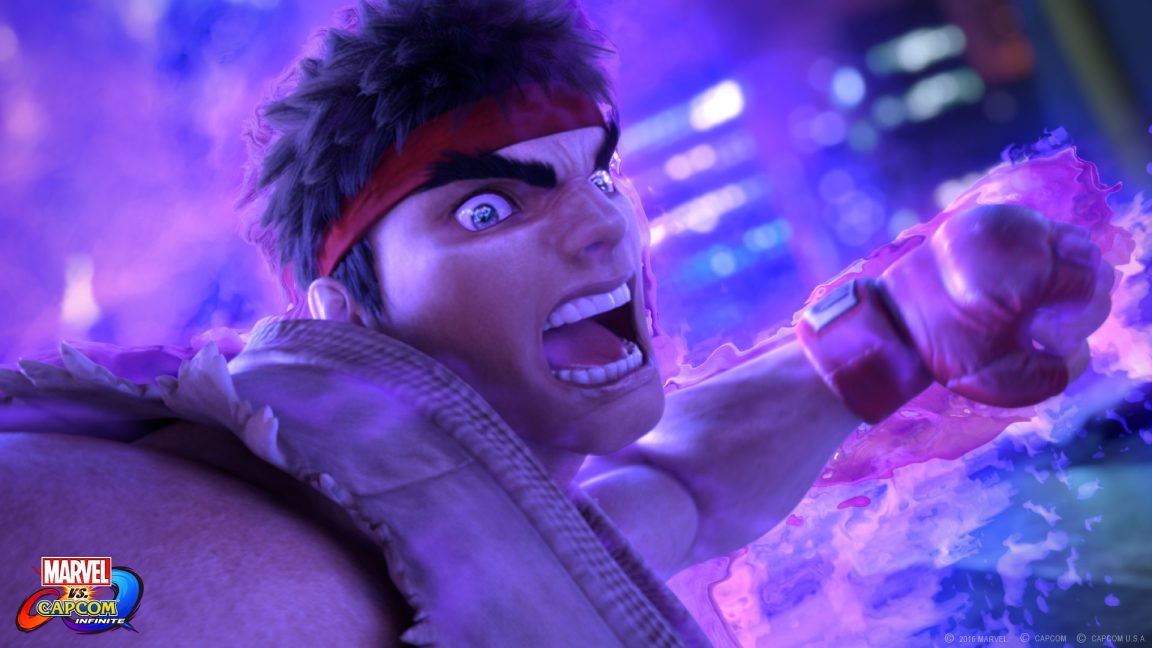 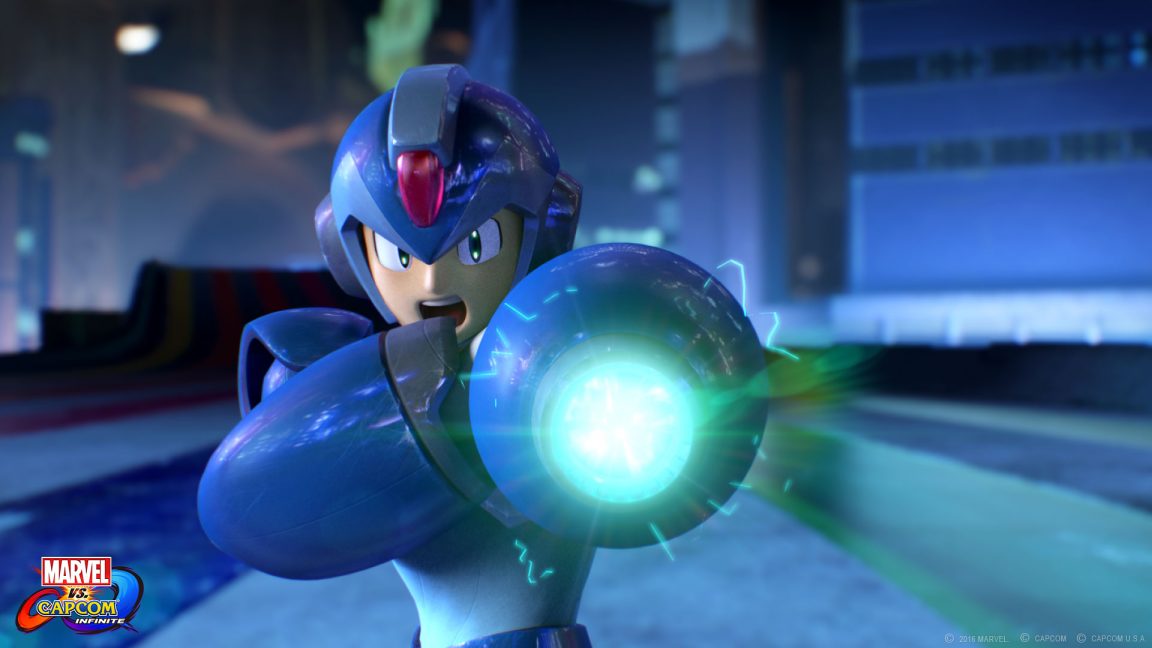 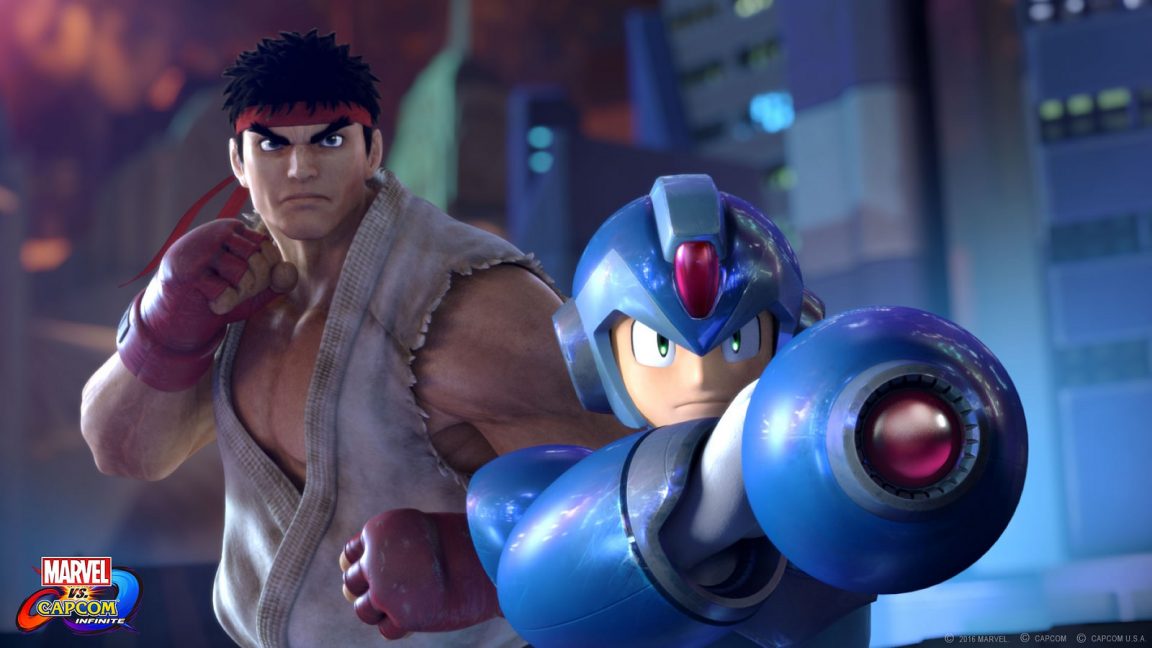 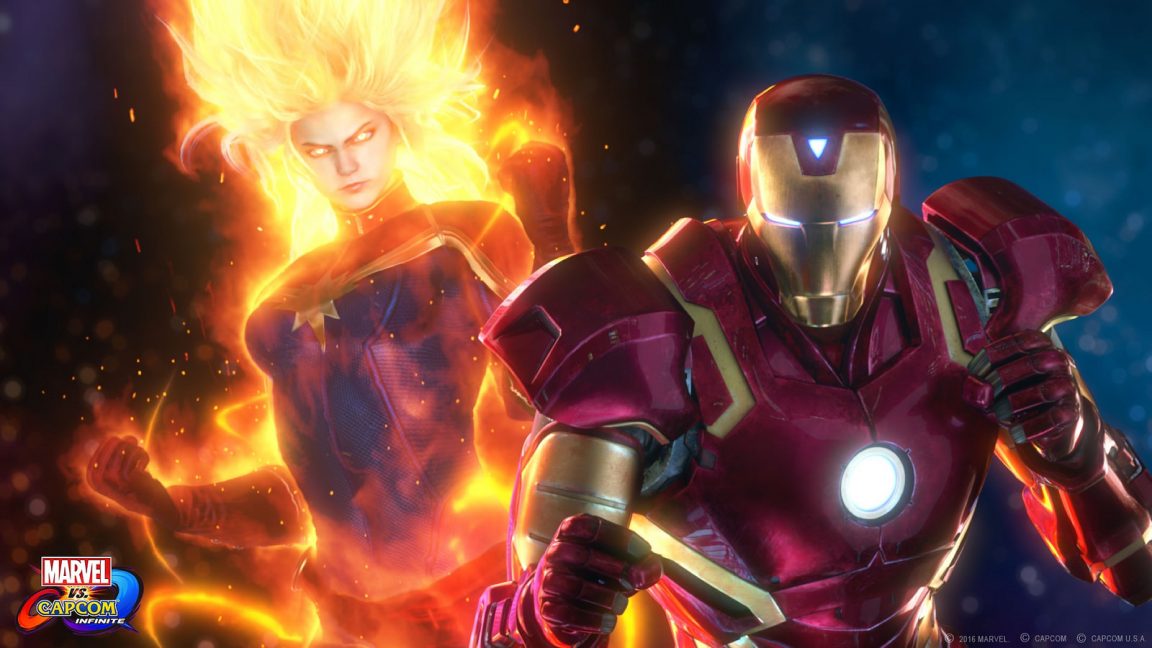 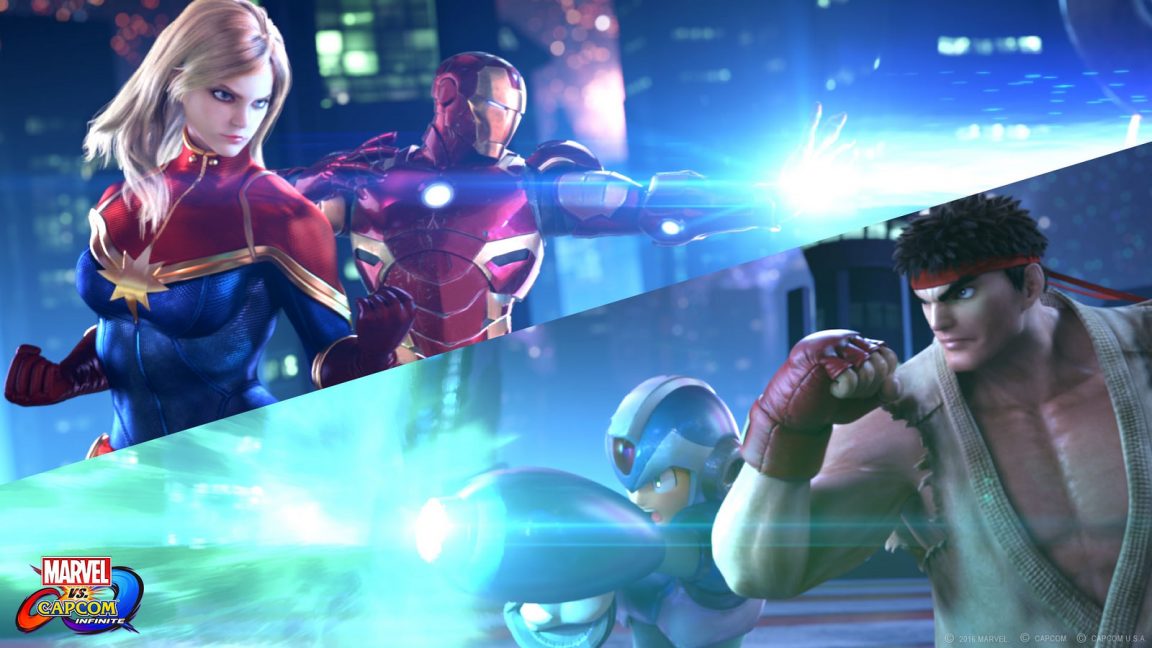 Also, Ultimate Marvel vs. Capcom 3 came out in 2011, and it will made available today for PS4. The trailer for it is below.

Marvel vs Capcom Infinite will be released on PS4 in late 2017 and was announced at PlayStation Experience 2016 on the main stage this morning. It is also coming to PC and Xbox One.