Now we’ve established that the Honor Play is one of the best mobile phones on the market for playing games, we thought we’d better take a look at some of the games that have been pulling us in since launch day.

Here then are our picks for the seven best Android games for your Honor Play phone. 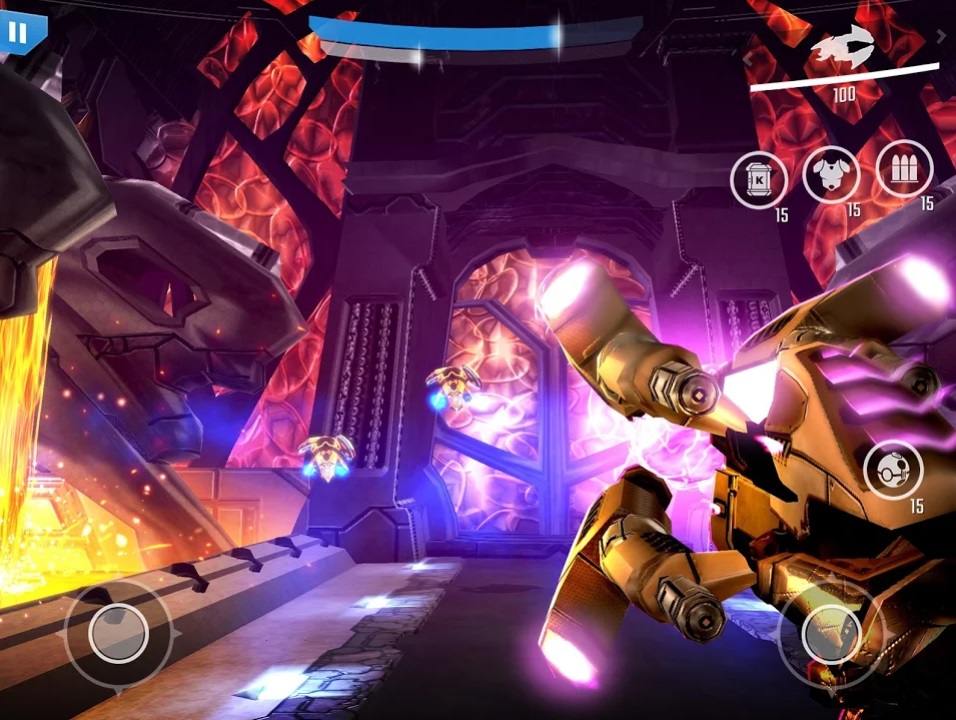 N.O.V.A. Legacy is easily one of the best and fastest first-person shooters on Android and it runs beautifully on the Honor Play. It’s a demanding game, but the Play’s processor is more than enough to deliver a smooth experience even in multiplayer. That multiplayer is a genuinely thrilling team deathmatch experience and where the Honor Play shines, offering players the ability to create their own private matches. Get eight like-minded buddies together and this is one of the best multiplayer shooters you’ll find on mobile.
Get N.O.V.A. Legacy 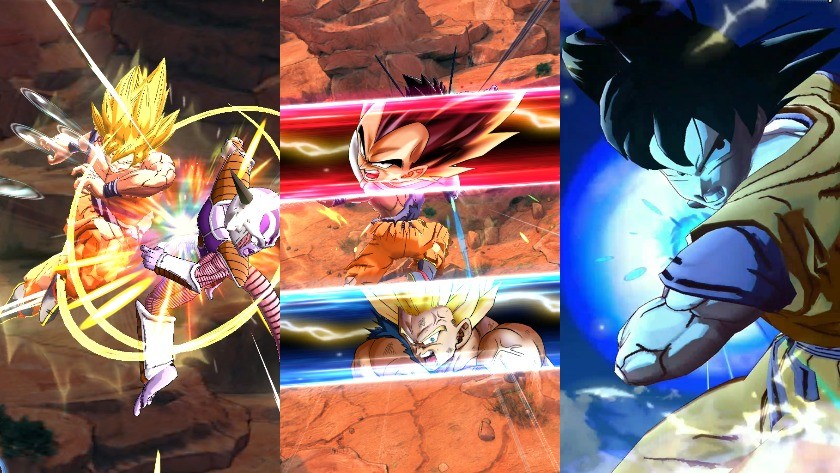 Dragon Ball Legends is pure fan-service, but it’s also a very good one-on-one fighting game in its own right. It takes a neat card-style fighting system and adapts it into a very quick multiplayer game, where players can fight other players from around the globe. One on one fighting games demand a quick response and the Honor Play’s GPU Turbo processor won’t let a single frame drop when you’re in the tightest of matches.
Get Dragon Ball Legends 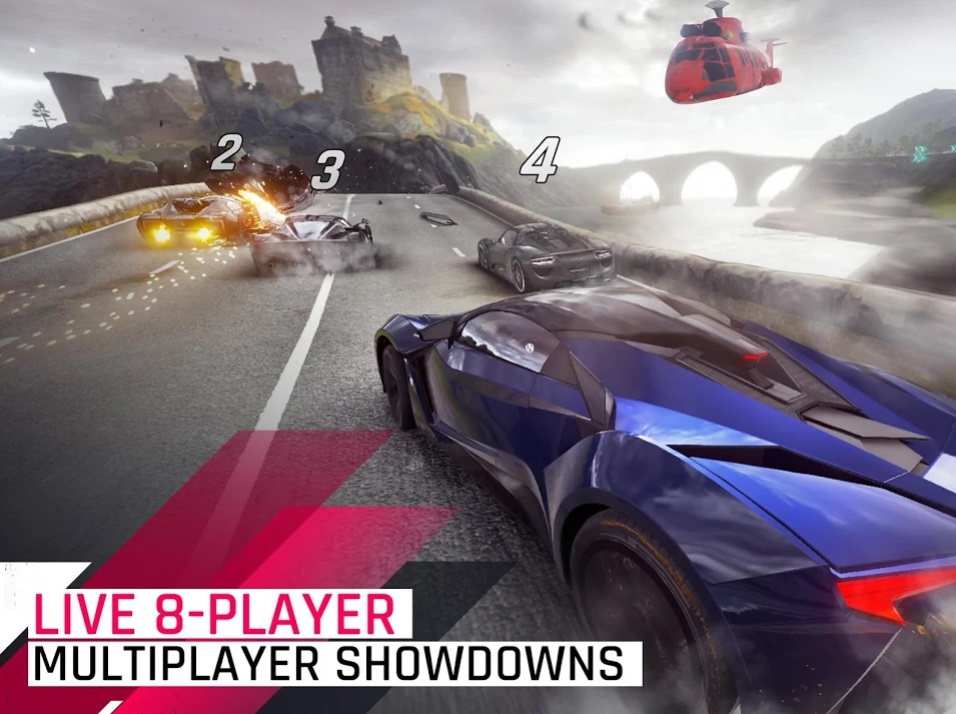 You want something that shows off the speed of the Honor Play? Look no further than Asphalt 9: Legends. Another game series that has progressed with each iteration, Legends lets you collect over 50 real-world motors and thrash them around great arcade courses. New to Asphalt this year, the Club feature lets you create your own online community of petrol heads to challenge and work your way up the leaderboards for bragging rights. This is one of the fastest games on mobile, and the Honor Play will run it purring like a well-tuned sports car.
Get Asphalt 9 Legends 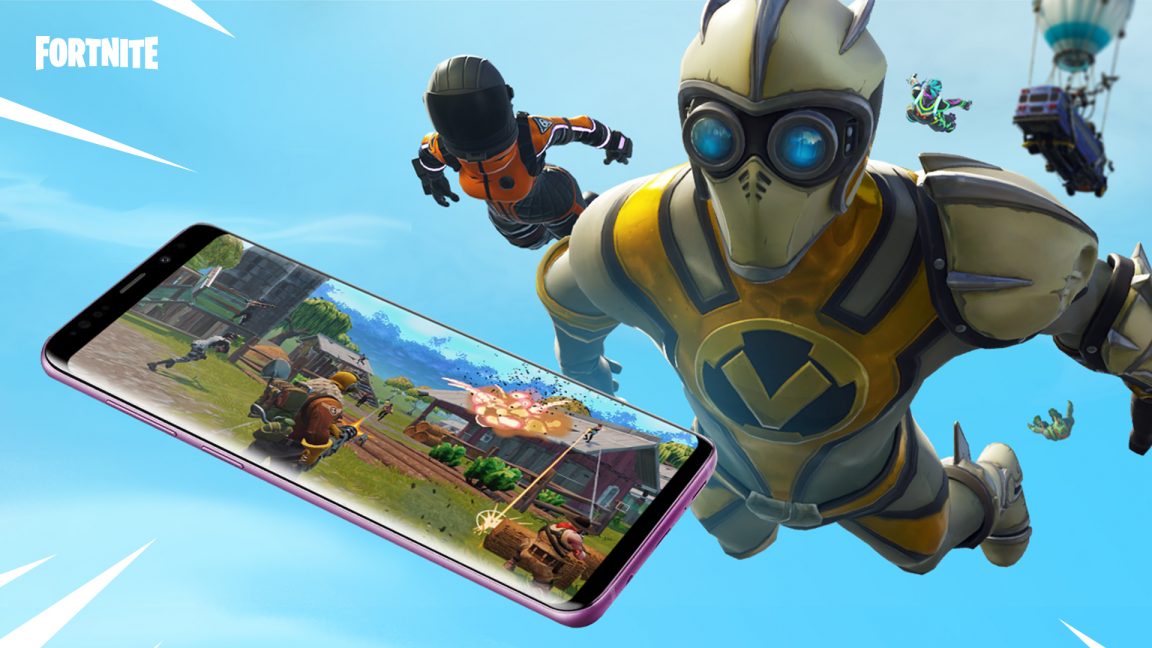 Oh sure, you’ve no doubt already got Fortnite installed on one of your consoles. But nothing beats the convenience of having the world’s most popular game in your pocket. Remember the Honor Play boasts a battery life of well over 4.5 hours, so you can still play Fortnite on the move even when hit with commuting delays. The best feature of this game is that with your Epic account linked, all progress is saved across any device you play it on. So every tier you unlock, every skin and glider, every battle star, counts towards your Battle Pass. And if you’re feeling tough you can even play cross-platform, meaning you can take your Honor Play skills to console, PC and other mobile handset players. If you’ve never played Fortnite, its simple concept – 100 players on an island fight until only one stands – is enough to draw you in for hours of play.
Get Fortnite: Battle Royale

Life Is Strange: Before the Storm 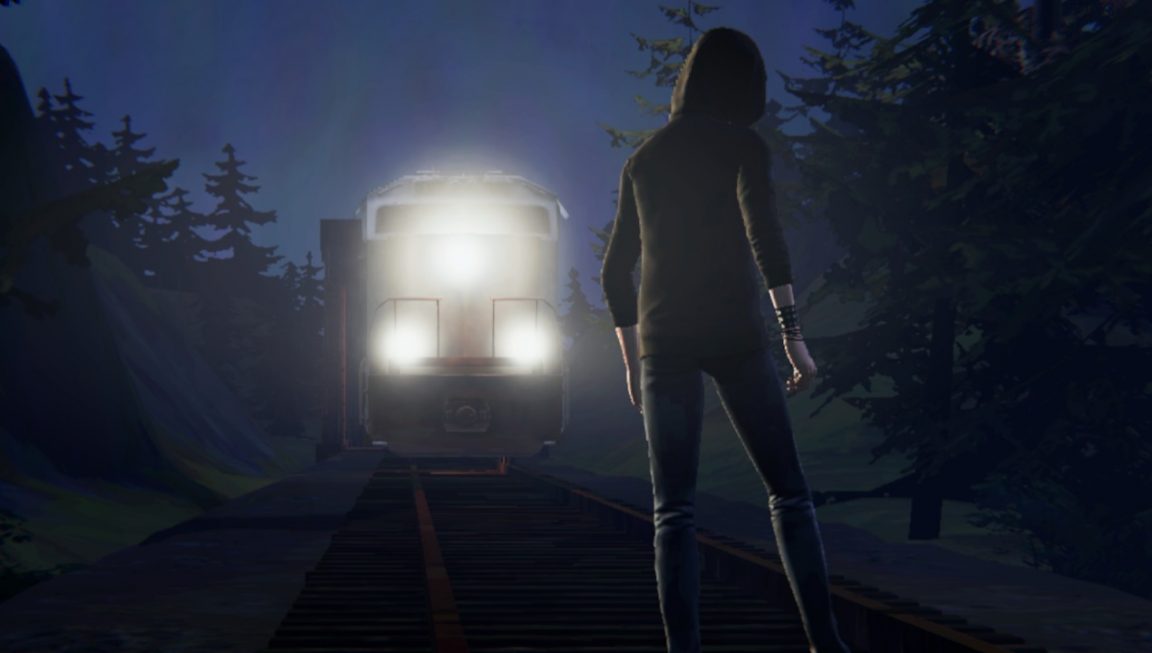 If you want to get caught up in a gripping story, with nothing but you and the Honor Play’s beautiful 6.3-inch FullView HD display holding your imagination, then Life Is Strange is one of the deepest experiences on any format. The fact you can take it with you on long journeys just makes time fly, especially with the Play’s long-lasting battery for support. Before the Storm focuses on Chloe and Rachel’s relationship following the reveal of a family secret, and its choice-and-consequence storytelling will have you playing it more than once, and not just for the different endings.
Get Life Is Strange: Before the Storm 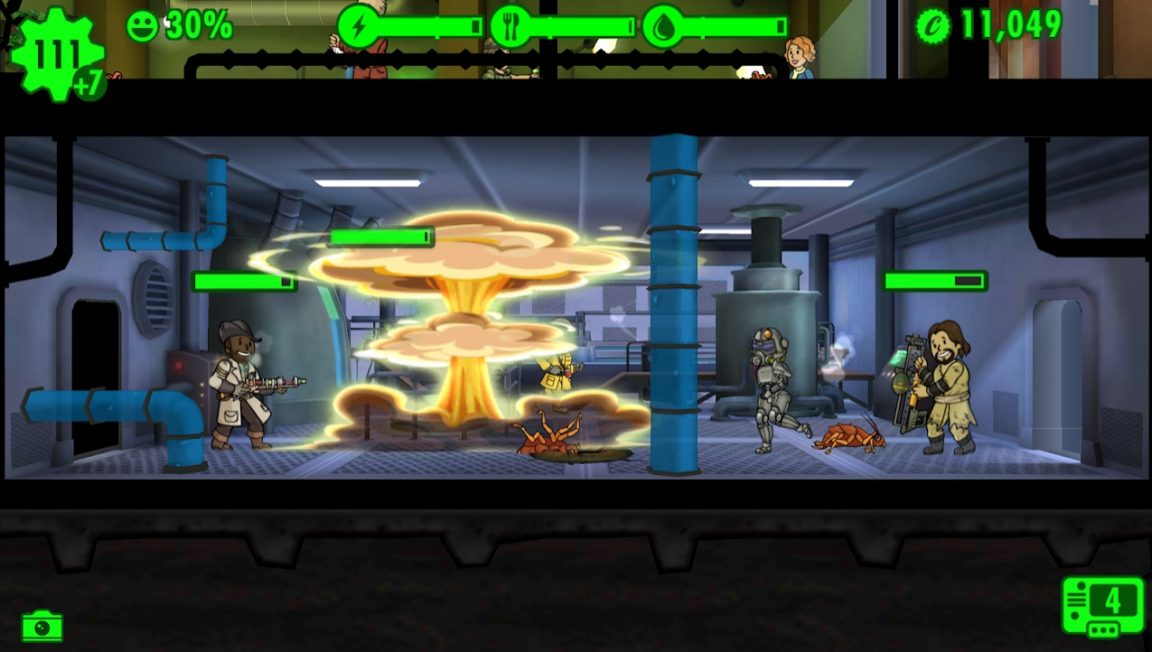 Fallout Shelter is knocking on a bit now, but it’s still a great little management game that so perfectly captures the post-apocalyptic vibes of the Fallout series. The Honor Play’s 19.5:9 aspect ratio widescreen does a great job of maximising the view, meaning you can keep an eye on your nuclear bunker and keep alive its little inhabitants… at least, until the radroaches invade. Fallout Shelter is perhaps the most engaging little waste of time you’ll play for months, if not years.
Get Fallout Shelter 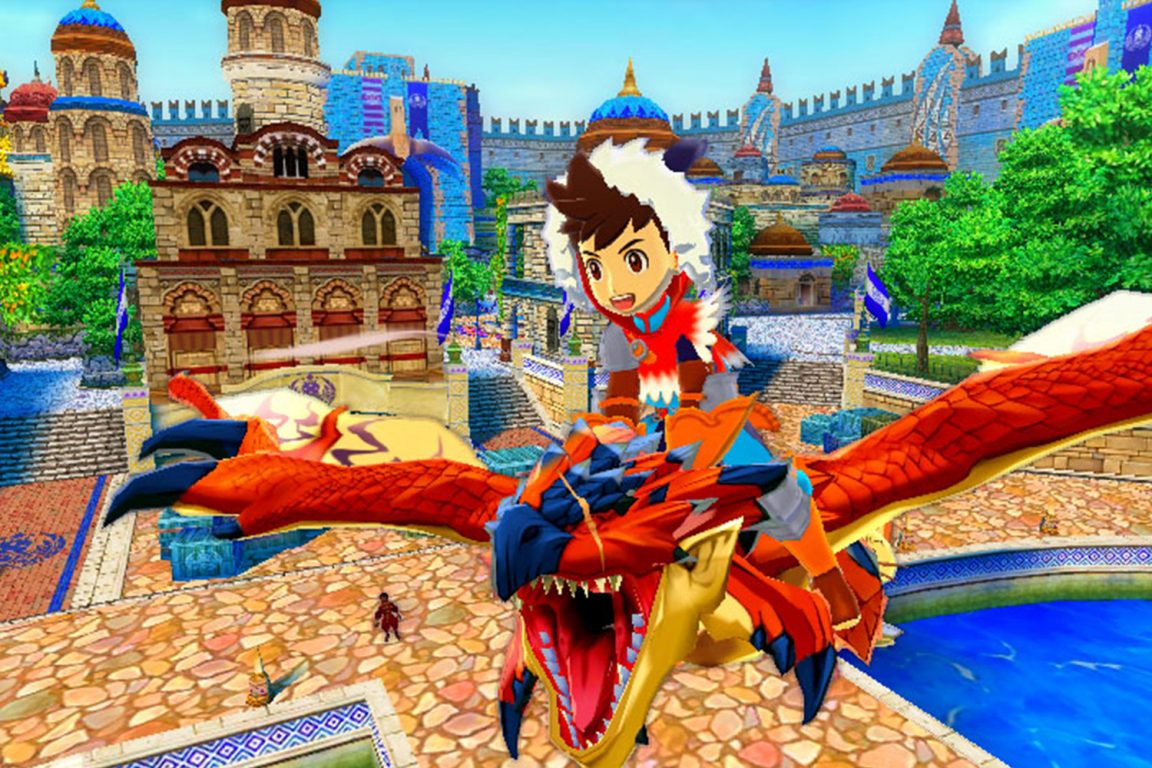 If you’re after a spin-off from one of the best console games released this year, Monster Hunter Stories is a cracking take on Monster Hunter World. Instead of hunting down creatures, Stories has you befriending them to become a Monsties Rider, as you bring back eggs and raise and recruit them. Once you’ve collected a number of beasts, you can then take on other players in Network Battles. Honestly, played on the Honor Play, this is one of those games that makes you feel a real “console-in-your-pocket” moment.
Get Monster Hunter Stories