GOG is celebrating the 10th Anniversary of The Witcher franchise with a rather nice RPG sale.

The Witcher franchise has been around for 10 years now, and if you’ve yet to take on the role of Geralt (for shame), now’s the best time ever to play the Captain Kirk of the medieval fantasy world.

For the next eight days, you can pick up The Witcher 3: Game of the Year Edition for $20, or the regional equivalent. That means you’re saving 60% off, and at present, it’s the biggest discount ever applied to the game.

If you already own the base game, the expansion pass is currently $12.50. 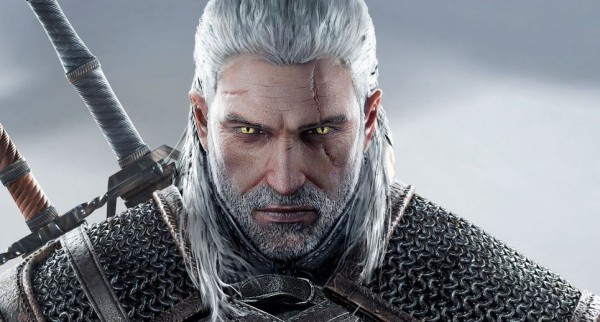 If you pick up The Witcher 3 GOTY, Witcher 2 Enhanced, The Witcher Enhanced and the adventure title, you can get all four for $26.96.

Those who already own The Witcher series haven’t been left out.

Hit up the links for more information on the sale.